What You Should Know About “The War on China” 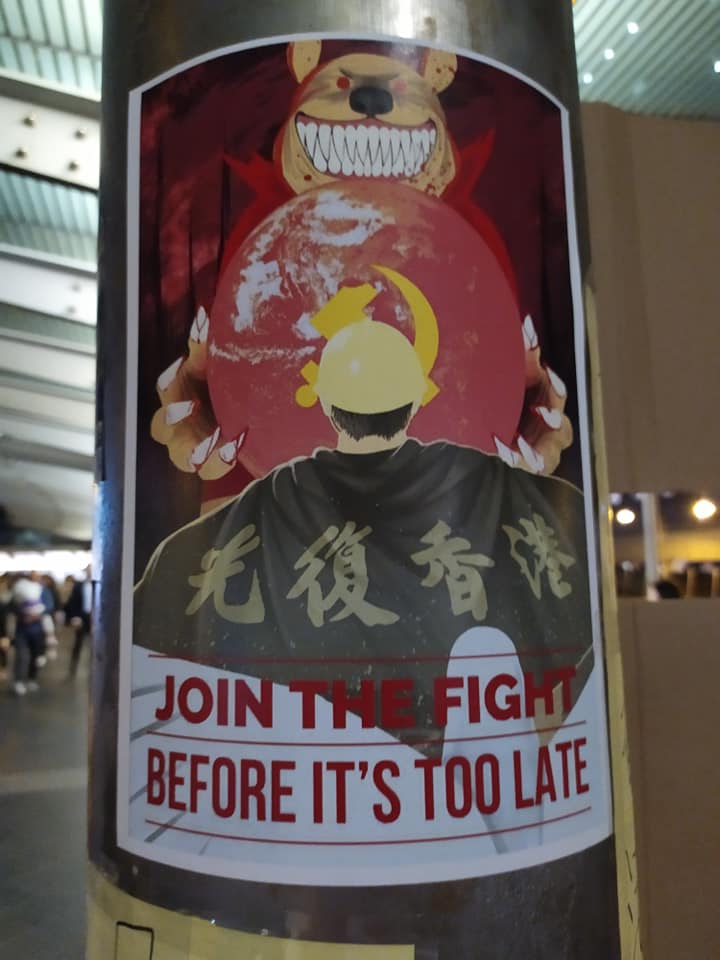 For the past two years or so, you’ve received an overwhelming amount of negative media coverage telling you why China that bad.

They were blamed for covid-19 and subject to many conspiracy theories.

They are accused of conducting “genocide” against a minority group in the far-western province of Xinjiang, or pursuing a “crackdown” in Hong Kong.

You hear that they are planning to take over the world and take over Taiwan.

All day every day, it is “China this, China that”- and it is no surprise in wake of this that your impression of the country has sunk. You probably think theytruly deserve confrontational policies against them by the US and its allies.

Except, that’s exactly what they would have you believe.

None of this excessive coverage or focus on China is a coincidence, it is coordinated and deliberate with the goal of turning global public opinion against it.

Why? Because the United States has made the decision to block China’s rise and in turn has initiated a global propaganda campaign against them, using an army of state funded think-tanks, “researchers” and organizations.

This is a process that is called “manufacturing consent”- or in other words buying public support for their policies by deceiving and manipulating people.

It is the same process that was used to justify the Iraq War, by falsely claiming that Saddam Hussein has “weapons of mass destruction”.

Instead, they now accuse China of “genocide”- deliberately stirring negative emotions and outrage.

Over the past 40 years, China has risen from an impoverished agricultural nation, to the world’s second largest economy and an industrial powerhouse

In the next decade, it is predicted to overtake the United States in the size of its economy.

America sees the rise of China as a threat to its dominance over the rest of the world. Since 1991, it has been the sole superpower and believes it should always be.

As a result, the US wants to block China’s rise by instigating opposition against it.

The mainstream media, especially the BBC, coordinate this negative coverage on behalf of American interests.

One of the primary ways it does this is through accusing China of genocide, so people won’t want to buy their products anymore, as well as accusing them of many other things.

But nobody has been killed. Instead, they claim it is a “cultural genocide” just because China is integrating Muslims into society.

They don’t tell you it is a product of decades of terrorism.

It funded riots against the system in Hong Kong, and then accused China of oppression when it restored order, even though nobody was killed in the process.

It also seeks to block China’s rise in technologies it considers important to its own dominance, so sanctions many Chinese companies

By accusing China of being aggressive, the US also seeks to build a military presence around its shores.

Many people in the western public automatically believe these stories because they are told that their countries are “good”, but others are “evil”.

However, the US deceives people by pretending it is the saviour of the world. It picks and chooses what it considers “human rights abuses” to focus on.

Only the issues they care about are given attention.

Why do we hear about China’s “genocide” but not Saudi Arabia’s brutal war in Yemen?

Or Modi’s oppression and violence against religious minorities in India?

Because America ignores real atrocities when it is in their interests to do so, but otherwise bigs them up and even lies about them elsewhere.

The US is waging a war on China. A propaganda war, a trade war, a technology war, and the world should be mindful of the truth.

2021 Was A Good Year For Sunderland, Here’s Why