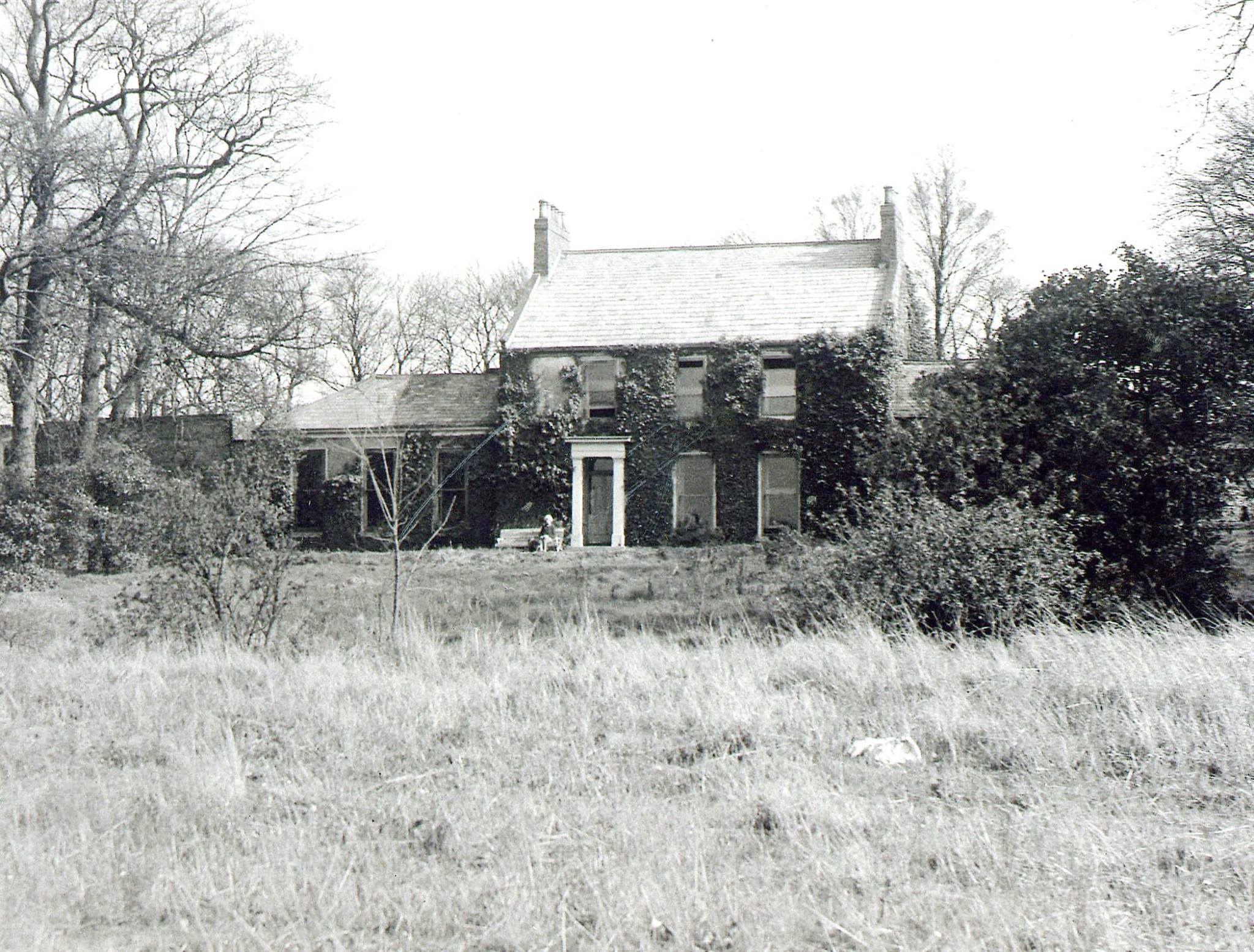 The precise historical origins of Thorney Close remain unclear. Beyond the 16th and 17th centuries, there is a fog covering it of which the name disappears from the historical record, seemingly only coming into existence during the Tudor Period, with the former “Thorney Close Hall” having been built in this period. Now, new information has been found in 19th century publications giving more insight into the estate in this era, which finds in fact that Thorney Close in fact belonged to a man who was mayor of the town of Newcastle Upon Tyne in the 1500s.

It may be the case that prior to private ownership, the land which became Thorney Close was an extension of the Farringdon Hall Monastic Grange, owned by the Monastery of Hexham. In 1536 however, King Henry VIII dissolved the monasteries and the land in which they held returned to the crown, which was then leased out to private owners (The Feudal system of land ownership did not formally end until 1660). This included Farringdon too, and several decades later Henry’s daughter Elizabeth I subsequently granted Farringdon to a military leader known as Sir John Forster. If we go by this, “Thorney Close” may have been partitioned off from it.

The will of Richard Hodgson, as published by the Surtees Society, adds more to this. Richard Hodgson was a Newcastle based merchant and businessman who was three times mayor of the town of Newcastle Upon Tyne in 1555, 1566 and 1580. He was described as wealthy and devoutly religious. In 1581, Hodgson authored a will in which he bestowed a land he proclaimed to be leasing known as “Thornye Close” (spelt in this way) onto his wife, which would then if she dies be given to his son Robert. This is presumably the oldest confirmed reference of the name in history, and there are no false positives as to where else it could be locally. He would pass away four years later in 1585 and be buried at Jarrow.

This revelation subsequently expands an otherwise unknown period in the suburb’s history. For at least 400 years, the Thorney Close estate and hall (pictured) would stand before its last owner, the Anglo-Irish Aristocrat Violet Bulkley, would pass away without an heir and usher in the rebirth of Thorney Close in 1949 as a new postwar housing estate.