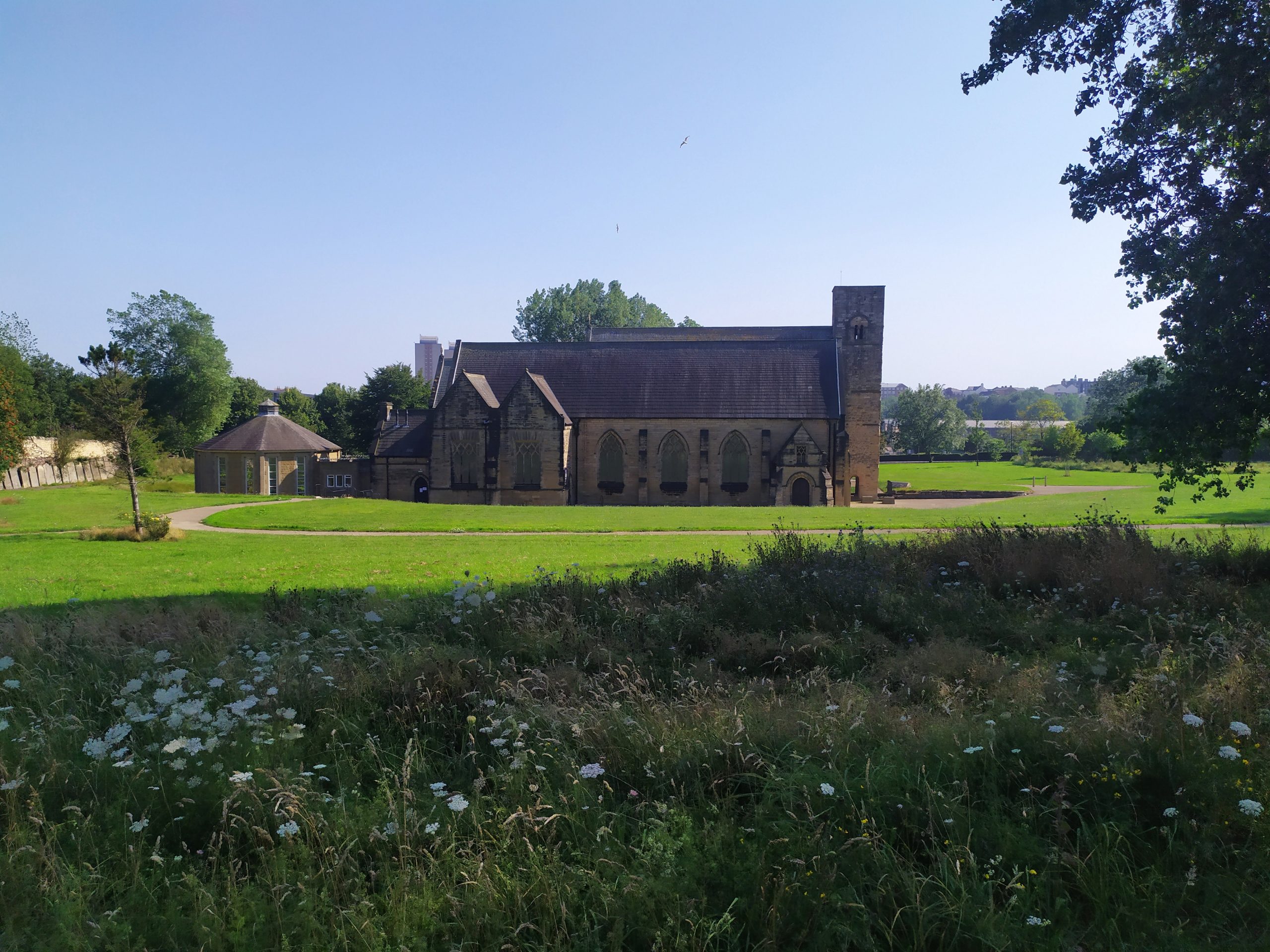 St. Peter’s Church is widely understood to be the oldest surviving structure in Sunderland, and is a local historical and cultural icon. First built in the 7th century, the monastery of Monkwearmouth hosted the Venerable Bede, who became a catalyst in leading Britain out of the dark ages. Although parts of the church have been rebuilt (as evident by this story) parts of the initial Anglo-Saxon structure have survived down to the modern era.

However, when history is looked at in-depth, its survival is nothing short of miraculous. How many other buildings are left standing from that era? The answer is not, many. That’s because we only understand that historical buildings are precious with the hindsight of history itself. They of course aren’t “historical” at the time they are built, and not least when they existed during times where owing to less education and a more brutal manner of life, people simply didn’t have any appreciation for the past they have today. Take for one big example, the Colosseum in Rome. Whilst we marvel at it today as a historical wonder of the world and one of the most incredible structures ever built, when the Roman Empire fell local residents seen it as fair game to strip it of material for building things elsewhere.

When this is considered, the survival of St. Peter’s Church to the present day is nothing short of miraculous, especially when in the 11th century it was besieged and attacked by the King of Scotland directly, who sought to settle a score with the son of William the Conqueror, William Rufus, who had become king after his father’s death. At this time, it is worth remembering that England and Scotland were separate and rival kingdoms. The border between the two was not static as it were today, but contested and moved back and forth. Once upon a time, Edinburgh was in fact part of England, whilst Cumbria has also been part of Scotland.

Following the death of William Conqueror his realm was partitioned between his sons, with “William Rufus” becoming King of England, whilst his eldest brother Robert Curthose became the Duke of Normandy. Not surprisingly, this division quickly accumulated in wars between the two brothers of the status of Normandy, which also created rebellions in the North East of England in favour of Robert, with widespread resentment lingering after William the Conqueror violently quashed a violent rebellion in the region which became known as “The burning of the North”.

Over the border in Scotland, Malcolm seen an opportunity to settle a series of old scores with English, and with the North East in rebellion he subsequently invaded the North East. His goals were multi-fold. First to draw back William Rufus from Normandy to force his hand in negotiating, and then secondly to potentially annex all the land from the Tweed to the Tees. In 1070 he launched his campaign, sacking the City of Newcastle and then marching into Monkwearmouth, where he and his army decided to destroy (at least partially) St. Peter’s church, devastating parts of the original Anglo-Saxon structure. He then planned to advance south into Teesside.

The attacks were indeed enough to force negotiations with the English King, yet they proved completely unfruitful, and facing the prospect of a wider war, Malcolm ultimately decided to withdraw back into Scotland largely empty handed. Yet the scars of that attack on St. Peter’s church can still be reflected on today, based on the fact that only parts of the Anglo-Saxon era survive. The church would be fully repaired and built by 1075.

Nearly 1000 years later, St. Peter’s Church continues to stand today! It has weathered the storm of numerous other wars and conflicts across England in that time, the rapid growth of a city all around it (which also displaced many other historical buildings) and potential bombing during the Second World War. It connects the past in our city with the present, and we must ensure it is looked after and preserved for generations to come.