Who are “PicRights”? the Copyright Troll Site Which Snared the Lowery Family and their Foundation 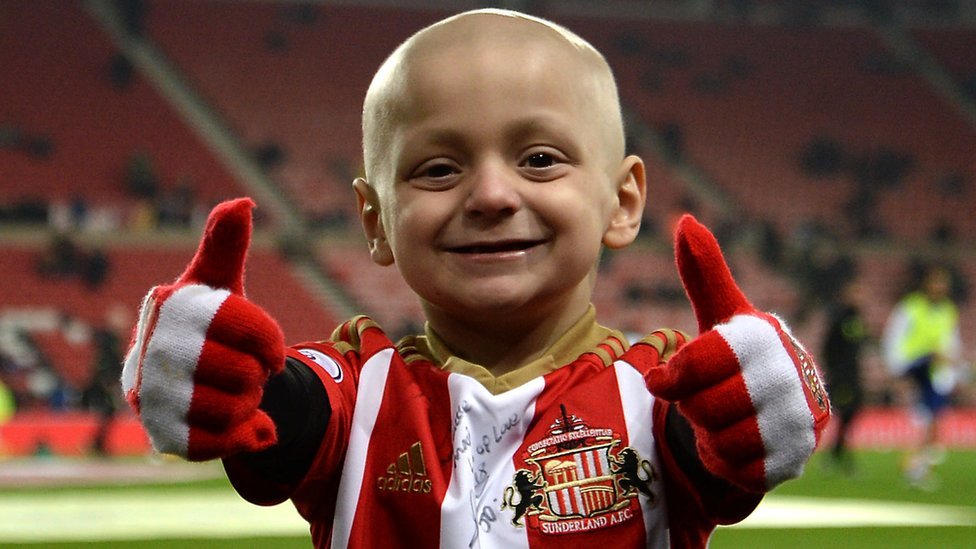 Today marks five years since we lost Bradley Lowery. The six year old from Blackhall Colliery, won the hearts of millions in his fight against a rare form of cancer known as neuroblastoma, which had plagued him from being 18 months old. Tragically, Bradley did not make it and his passing broke hearts around the world. His legacy however, stood to raise awareness of childhood cancer and his parents created a charity in his name, the Bradley Lowery Foundation, in order to help raise support for children who in similar situations.

However, on the eve of his passing anniversary, the Lowery family were greeted with an extremely unwelcome, if not obnoxious surprise in the form of the notorious “Copyright troll” website, known as PicRights, who proceeded to contact the foundation and lodge a “copyright claim” over usage of an image of their own son holding his thumbs up to the camera (which was taken by a photographer for the media) and demand money. The claim very quickly garnished outrage across social media, resulting in scores of people changing their avatars to that picture of Bradley in support.

The incident without a doubt revealed the true face, and of course the deeply unethical nature of such a company. Anyone who has operated a blog or website is likely to have heard of them. PicRights is an organization which uses software to scour the web looking for photos used without authorization (usually owned by organizations such as the AFP or Reuters) and upon finding them tables legal threats demanding money upfront to “settle” the issue (usually about £500 per photo). It goes without saying that because of this “PicRights” is one of the most hated things on the internet.

In this case, the website has (either intentionally or unintentionally) preyed upon a charity named after a deceased little boy, simply as the image was used by the press, and then effectively demanded his own parents pay for the usage of the photo of him. To claim of course that doesn’t constitute “fair use” is of course a complete absurdity and illustrates nothing but greed and predatory behaviour. In most cases, it is easy to simply ignore PicRights by removing the photo in question and dismissing their emails but in this scenario, the family would be well advised to hold their ground against the company and consider an official complaint.