Who was Jacky White? The Story of the Legend Who Stamped His Name on Sunderland’s Most Famous Market 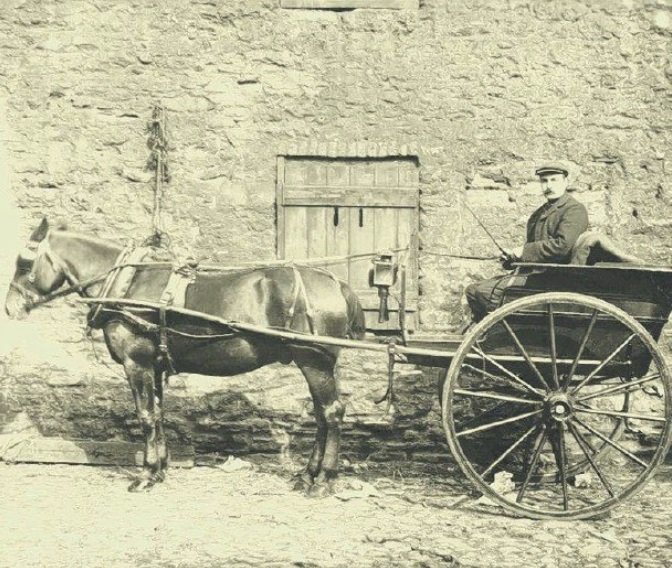 We’ve all heard of Jacky White’s market. Be it for good or bad, its name and presence has long been established in Sunderland culture and colloquialisms. When SAFC were linked with high profile players in the Premier League, fans joked about how their wives would be shopping in Jacky White’s. It’s a part of home, it’s a part of who we are.But who exactly is Jacky White? And where did the name of the market come from. Here we dive deep into the story of a man, actually called “James Whyte” who established a marketplace which has in various locations, stood the test of 95 years.

In the early 20th century a man named James Whyte (b.1884), known as “Jacky” locally, began his business as a cart salesman selling fruit and vegetables around Sunderland. The name of his cart, pulled by Horseback, was in fact misspelled as “white”. After having some success, he soon opened two shops, one in High Street East and the other opposite what is now the Peacock (The Londonderry) pub.

In 1925, he then opened his first indoor market in building on union street. However, this is where his luck run out. In 1932, the market was destroyed by a fire, then in 1937, he for unknown reasons passed away. A year after his death, the market was then burnt down again in 1938. World War II would quickly bring more trouble, with the market then being bombed during an air raid. in 1940. Would the market ever survive? It looked bleak.

Yet somehow it did, and it carried his name on likewise. It would cling on to its union street site despite all the damage until 1967, wherein Sunderland town centre was rebuilt. The market soon found a new home in the Crowtree Road bus station, until finally it was in the late 1980s, moved into the new Bridges Shopping Centre which built over the former arcade, giving it the home we know today.

How of course did it survive? Jacky White’s name had involved from a single one man business, into a Sunderland icon which has immortalized his legacy. Individual traders may come and go, but the name of Jacky White has become permanent to the point we can’t imagine the Bridges without it! In just four years time, the market will celebrate its centennial anniversary too.