Multiple events and groups to be held at The Rainbow Hub 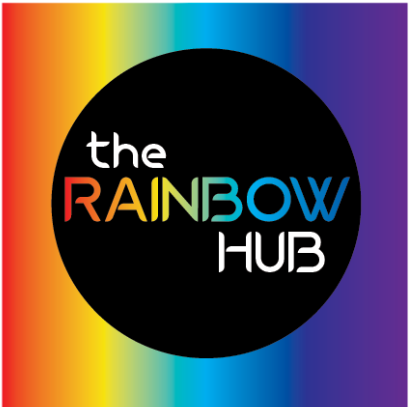 Since opening in June, they have reached out to the community about the events and groups.

The Rainbow Hub is a community hub that opened in June 2022. It is a hub that helps Sunderland’s largest diversity charity- Sunderland Pride. On a yearly, basis the team helped organise this event and since the first event took place in 2011, they have attracted thousands of people to the City Centre each year.

The Hub also supports the Sunderland LGBTQ+ Network which is collectively managed by a board of directors made up of local residents and members of the LGBTQ+ community across the North East.

Since its opening in June 2022, they have reached out to the community about the events and support groups it should run, which have many constantly going on. They have a Men’s Group going every Friday from 1 pm-3 pm which is a friendly group that welcomes new people to join. They also run a Trans Group once a month which starts up again in the new year.

This is an opportunity for Trans and Non-Binary people to come to a safe place where they get the support that they need. Furthermore, the Rainbow Hub has a cafe which has been running smoothly and the staff are warm and welcoming to anyone who comes through their door. Brogan Niamh, The Rainbow Hub Manager, said: “Whatever the reason you wish to join us here at The Rainbow Hub, we listen, and we care”.

At the moment they have a Christmas Event coming up which has been booked up nicely with availability on the 10 December, it is an evening that includes a three-course meal, a glass of prosecco on arrival and a drag show hosted by Lucy Phurr.

They have found that this is a great opportunity to support the LGBTQ+ community and give others a chance to show support and also for the team to show what they offer outside of their daily jobs. Brogan also said: “ We plan on having many more events such as this in the future as we want to bring all our communities together. We truly believe events such as these bring enjoyment and hope to the diverse community which we stand with and support.

“I can honestly say hand on heart that we have a safe space here at The Rainbow Hub for everyone, especially the LGBTQ+ community. We have all our staff and volunteers trained in Diversity and Inclusion training”.