Netflix’s Squid Game is *the* drama to see this year 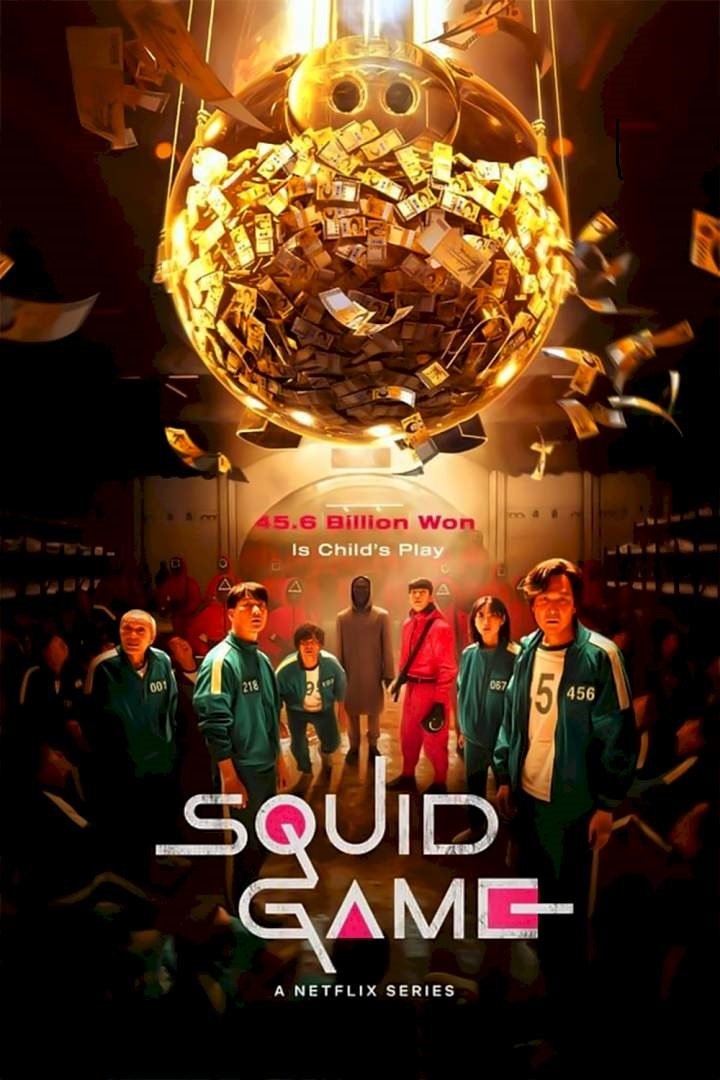 Rated 100% on the review site Rotten Tomatoes, the first season of the Korean Survival Drama “The Squid Game” was launched last week to a thunderous applause from audiences. An absolutely piercing critique of society, politics and capitalism, it is a suspenseful, gripping and emotional series that cuts deep into human instinct and desperation in an allegory of a cruel and unfair world.

The story starts with a deadbeat middle aged Korean man known as Seong Gi-hun. He’s out of work, he’s broke and living with his elderly mother after his marriage broken down of which he has an estranged 10 year old daughter from. Worse, he’s a gambling addict and has found himself in eye watering debts to the local loanshark, who want to sell his kidney if he can’t pay back the money he owes.

Out of pocket and out of luck, Gi-Hun believes his fortunes have changed for the better when one day in the Metro Station he encounters a well dressed man in a suit who challenges him to a game on the spot, offering him hundreds of pounds on the spot if he can beat him. If he loses, he simply gets slapped in the face but gets to try again and again. Sounds too good to be true, right? Gi-hun ultimately wins the prize, to be left by him a mysterious gold business card if he “wishes to play further”.

Pursuing the card, Gi-Hun is told to wait a vehicle in a dark location which proceeds to sedate him. He wakes up in a mysterious hall in a blue jump suit full of hundreds of people, who like him are at the bottom of their lives and financially desperate for various reasons. These include a gangster, a convicted fraudster, an illegal immigrant from Pakistan, an old man with a brain tumour with no permanent home and a defector from North Korea amongst others.

Located on a remote island, the facility is staffed by mysterious people wearing purple suits and black masks which resemble squids. The crowd are told here they can compete in various games and win prizes amounting to millions and millions of pounds… but at a horrible cost, the games are in fact a life or death matter. If you lose, you die, and even though the group can as a majority vote to leave and “turn away”, their desperation and lust for wealth leaves them all in a titanic struggle for survival against each other of which embodies the most brutal side of humanity… all whilst an undercover policeman aims to infiltrate the facility and discover the mysterious elite behind it all.

The Squid game is ultimately the drama to watch this year, and you won’t be disappointed.