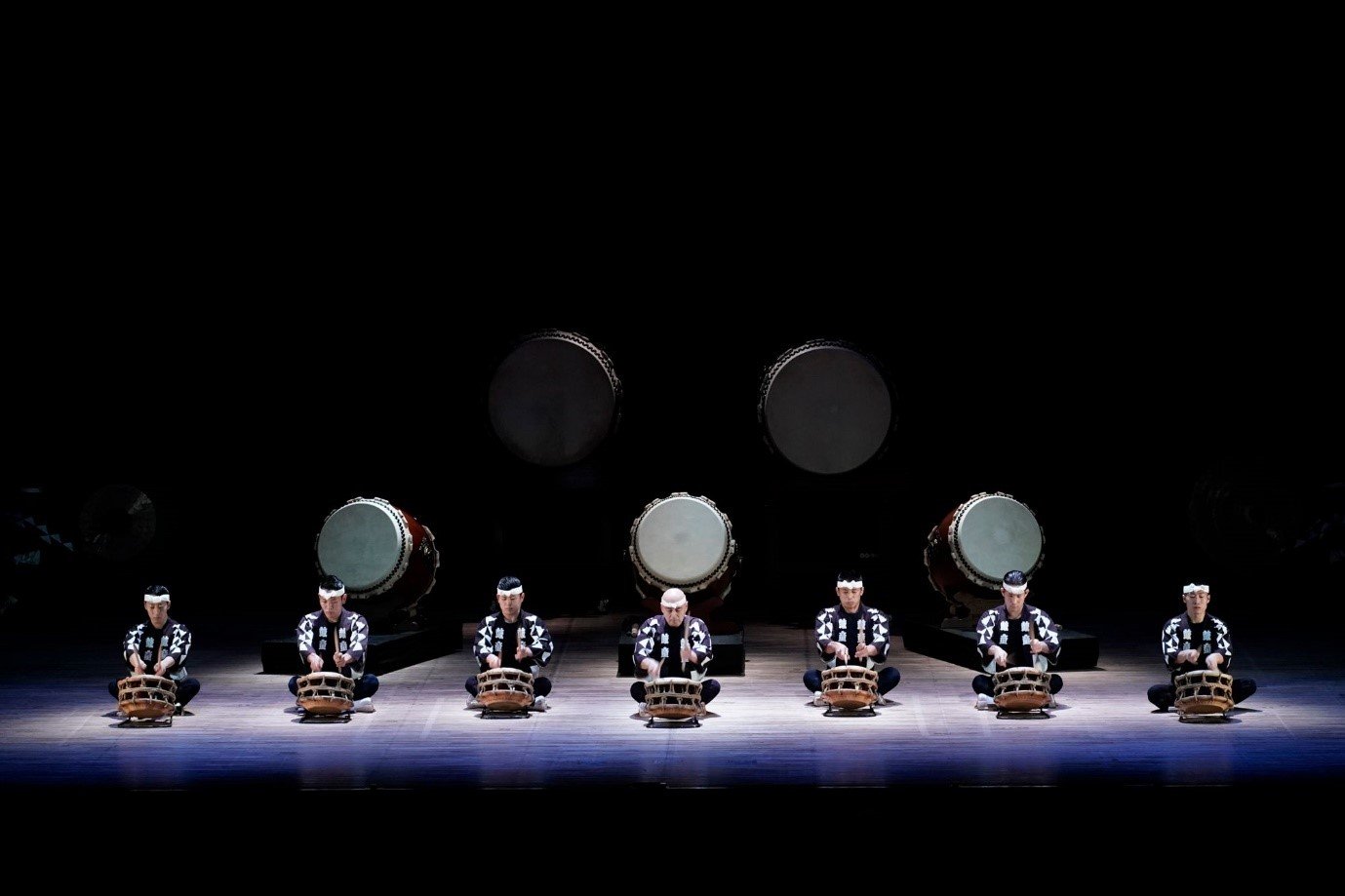 A world renowned Japanese drumming troupe is celebrating its 40th anniversary and is coming to Sunderland as part of their tour.

The renowned Japanese troupe, Kodo, is set to embark on their 40th-anniversary visit to Europe this February. They will be stopping off at The Fire Station in Sunderland on the 16th of February and the feature will include pieces composed in the 80s when the group first formed and newer composed work of younger Kodo members.

A Kodo performer, Leo Ikenega, said “You could say that the newer compositions of Kodo are merging with the older traditional pieces of Kodo, so you get to see the whole history of Kodo in this performance”.

Kodo’s mission is to bring Taiko to all corners of the world and spread the message of its community; to find a peaceful and harmonious balance between humanity and the natural world.

Speaking ahead of Kodo’s visit, Tamsin Austin, The Fire Station’s Venue Director says, “We are thrilled to be welcoming the cult Japanese drumming troupe Kodo to The Fire Station. They are one of the first truly international acts to perform in the Auditorium and are known throughout the world for their spectacular shows which combine Japanese ritual with punishing displays of physical endurance and musicality”.