EDITORIAL: Our Society is Failing Our Young People, Drastic Action is Needed 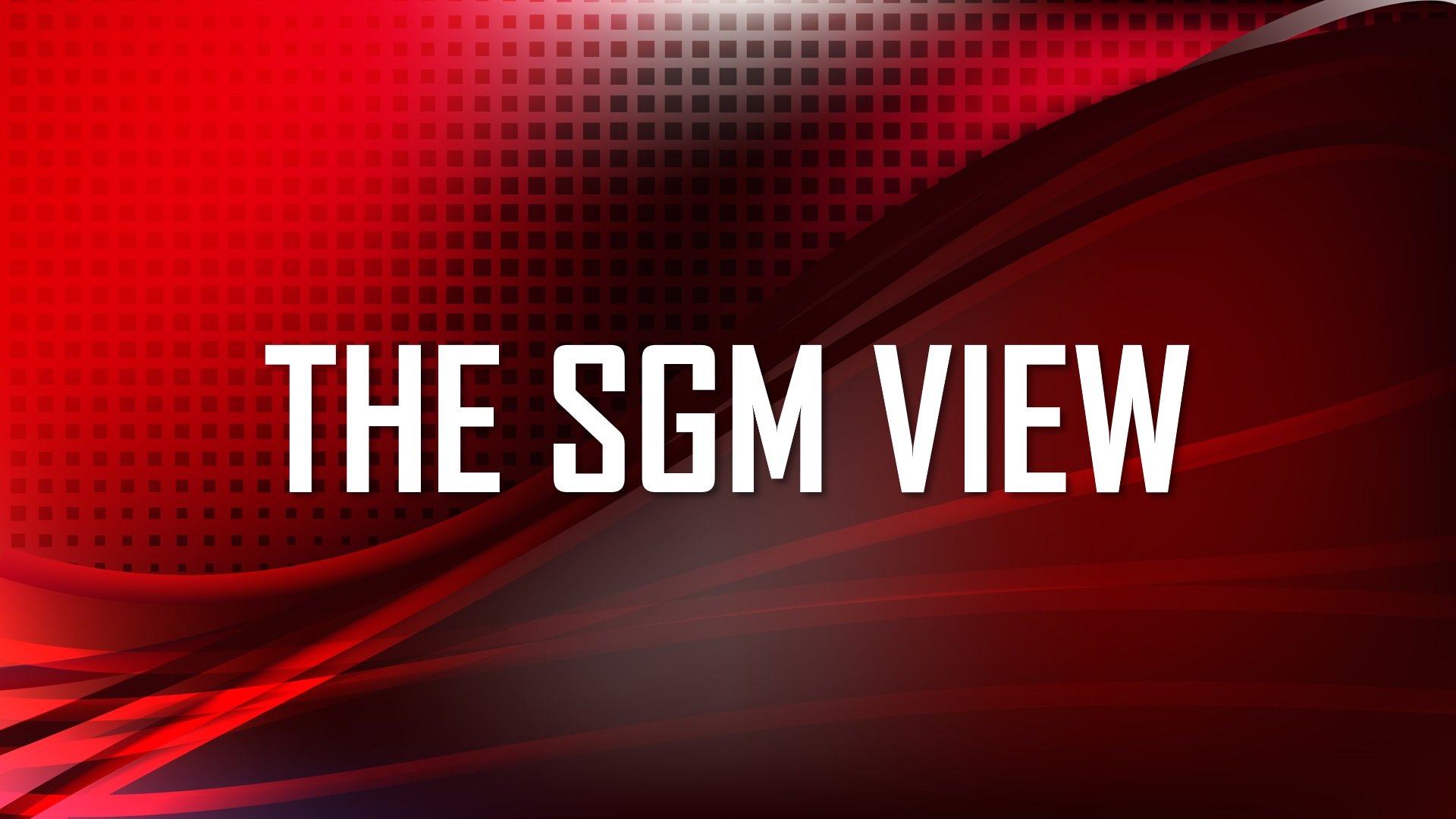 The murder of the 18 year old Jack Woodley in Houghton Le Spring is a harrowing tragedy. A young man who only reached adulthood has found his life taken away from him, and a family left with irreparable damage, in harrowing circumstances. Seven young men are charged with his murder. The number involved makes the ordeal all the more terrifying and disturbing.

How did this happen? And what has gone wrong here? Until the case is concluded the events of that night will make it unclear to us all, yet what is abundantly clear is that society is systemically failing many of our young people, with increasing numbers falling into the pit of yob culture and the normalization of knife crime and violence.

The worst thing about the Jack Woodley murder is that it is not an exception or a freak occurrence, this kind of savagery is becoming commonplace. Two years ago in similar circumstances, the young Connor Brown was murdered. Not long before that, in Newcastle a father was stabbed to death with a screwdriver by yobs outside of Eldon Square. There is an epidemic of unruly dangerous young men who deem it acceptable to carry around deadly weapons with an intent to kill.

This crisis is a failure of parenting, it is a failure of education and it is a failure of society as a whole. It is a product of poverty, ignorance and a complete absence of moral guidance and common sense in life. Drastic action is needed. We need a society that not only makes us feel safe, but accounts for everyone, provides more guidance, discipline and opportunities in life, whilst also fighting poverty, inequality and sheer ignorance.

How many more young people will die? How many more family lives will be ruined? And how many young people will throw away their futures by living a senseless life of anger, stupidity and disillusionment leading them to commit murder before they even turn 18? We cannot pretend this problem will go away on its own, we have to be prepared to fight for change.