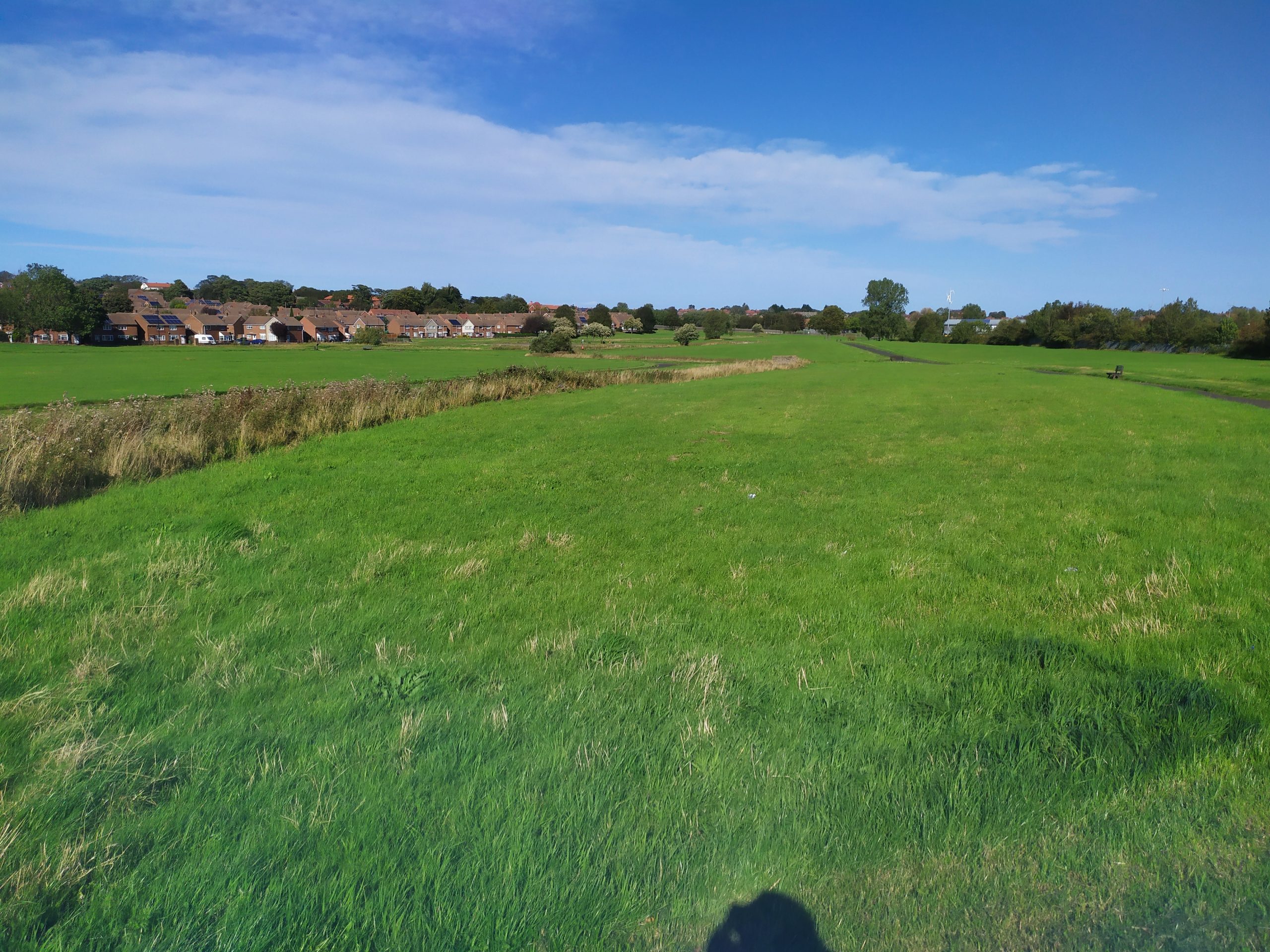 Following our successful article about Gilley Law, we now thought we’d move on to articles about other Sunderland suburbs and today we’re focusing on Grindon, another suburb to the Southwest that was constructed in its modern form in the 1950s. But again as with most places in Sunderland, there is more to the history of this place than you think than runs near the course of a millennium. So now we bring to you “five things you never knew about Grindon“

Places in Sunderland with the name “Don” or “Ton” is derived from Anglo-Saxon Old English which means “Hill”. Farringdon is “the hill of Faer of his sons”, Hylton is the “Hill Farm” and so on. Grindon simply happens to mean “Green Hill”- which we believe is attributed to the Grindon Sandhill bordering Thorney Close. Evidence of this includes 19th century Ordnance Survey Maps which refers to the embankment as the “Grindon Hill” which indeed is very much Green.

The historic “Boldon Book” which was the localized version of the Domesday Book wherein Norman Kings detailed and surveyed the lands of the Bishop of Durham, first mentions Grindon, where we learn that “Walter de Roth holds Grindon , which the Bishop bought and gave him for his service , and he renders thence 2 bezants per annum , free and quit of all other services.” In the Middle Ages the Bishop held custom over all the lands in this area and delegated them to tenants accordingly.

The Vaux and Doxford Families Once Lived There

Like many other lands in Sunderland which were transformed into council estates after World War II, Grindon was as above shows a manor estate for its entire history that was occupied by wealthy families. Two of these families included the Vaux Family, famous of course for Sunderland’s signature brewery, as well as Theadore Doxford who was MP of the town from 1895 to 1906.

It Once Hosted A Tudor Style Manor

Whilst we are all familiar with the contemporary “Grindon Hall” which has since transitioned into a school, what was known as “Grindon Manor” was a Tudor Mock structure built in the 19th century sitting at the heart of the estate in Greenwood Road. This building was demolished in the 1960s to make way for the expanding estate.

A Railway Once Ran Through It

One of the earliest commercial railway routes in History once run through what is now Grindon, long before the estate was built. The “Lampton Wagonway” deriving from Washington passed through what is now Herrington Country Park, Hastings Hill and through Grindon, passing the Grindon Lane road and terminated in central Pallion where the Hospital now is. Due to construction, some of this former route has been lost completely. Its only remnant is the open space of land between Grindon and Thorney Close which is now known as “The Barnes Park Extension” and old maps show it consistently followed one of the old footpaths.