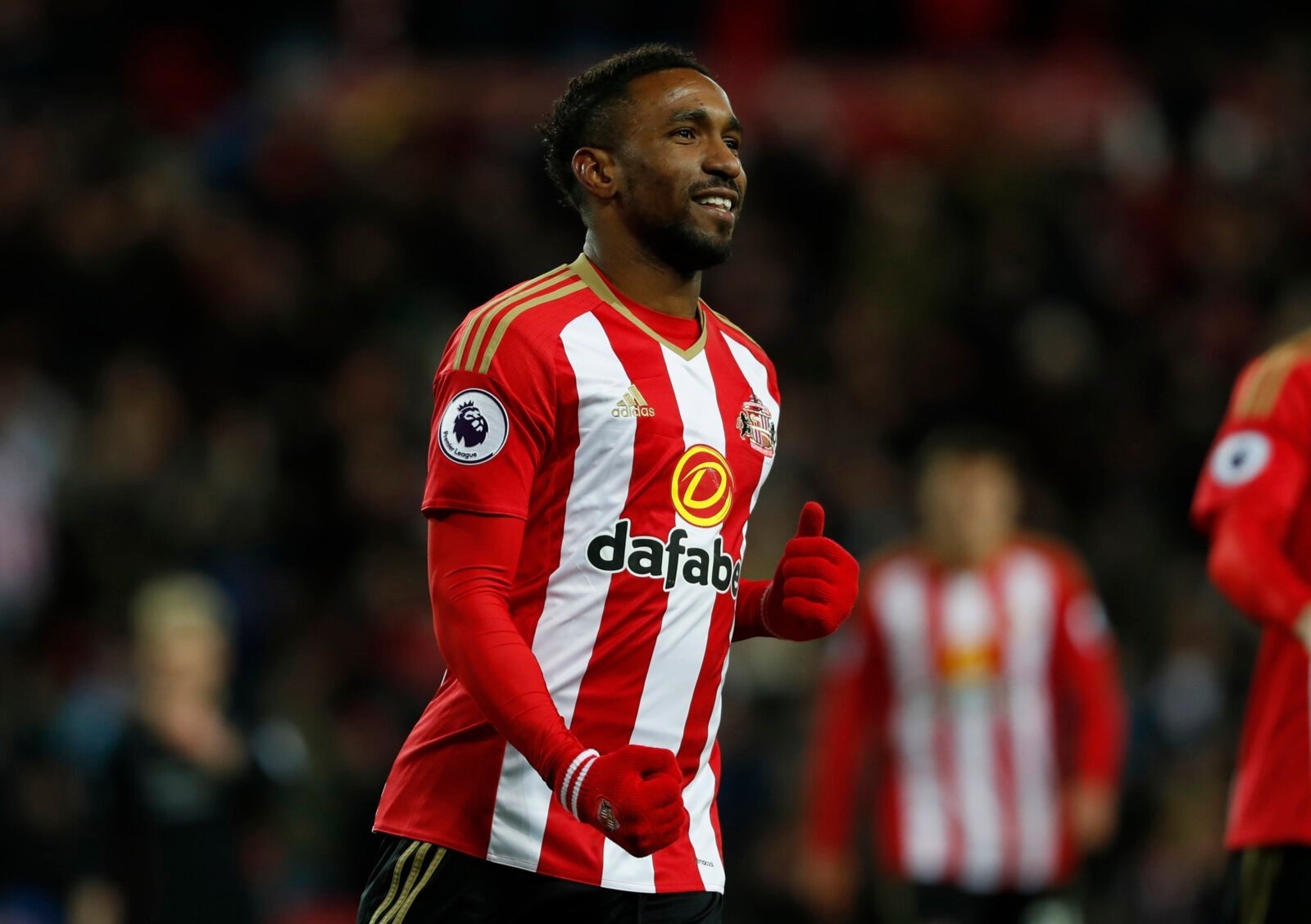 After ecstatic scenes on twitter for the whole day, Jermain Defoe, the ex-England international who captured the hearts of SAFC fans for his actions on and off the pitch became Sunderland’s late deadline day addition with a deal confirmed with the simple press release of “he’s back”.

The former SAFC player had 87 appearances for the black cats and 57 international caps for England and also got ‘Sunderland Supporters player of the year’ for 2015 – 2016.

Defoe made headlines in 2017 for his remarkable friendship with six-year-old Bradley Lowery, who tragically died from cancer.

Defoe met the young Sunderland fan when he was a mascot for the Black Cats, and Dafoe was their star striker.

Lowery and Defoe walked out at Wembley side by side when Defoe was recalled to the England side.

He often visited Bradley Lowery in hospital and they became ‘best mates.’

He was the club’s top scorer in each of his two full seasons on Wearside, scoring 15 Premier League goals in each of those campaigns. He also became known for some iconic goals against Newcastle United.

With Sunderland sitting in third place, looking for an automatic promotion despite uneven form of late, the signing of Defoe will help their chances of grabbing a top two place and is bound to lift the spirits of the entire club.