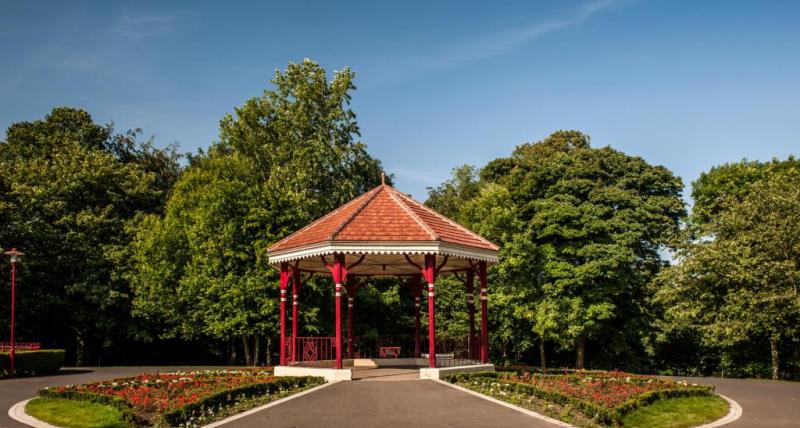 Search for ‘Roaming Romans’ in Wallsend with a new free augmented reality trail.

It is a self-led trail with lots of fun animations and the app lets people know they are close to the virtual Romans with on-screen prompts. Locations are shown as an orange circle on the GPA-enabled map and visiting each character reveals a fun fact.

They have also included a fun feature where you can interact with the Romans and capture photos and videos through the app. A virtual trophy is awarded once you have discovered all ten Romans.

Councillor Carl Johnson, Deputy Mayor of North Tyneside and Cabinet Member for Culture, Tourism and Events, said: “It’s exciting to see new technologies being used to entertain visitors to the borough and encourage people to explore our town centres.

“We’re using augmented reality to bring history to life in such a fun way and we hope to develop more trails in the near future”.

The Roaming Romans trail was organised by North Tyneside Council and supported by the North of Tyne Combined to celebrate the 1900th anniversary of Hadrian’s Wall. The app was produced by North East digital agency MAADIGITAL, which specialises in apps, augmented reality, 3D design and video, uses the latest AR technology and may not be compatible with older phones.

Download from the Play Store here and the App Store here.