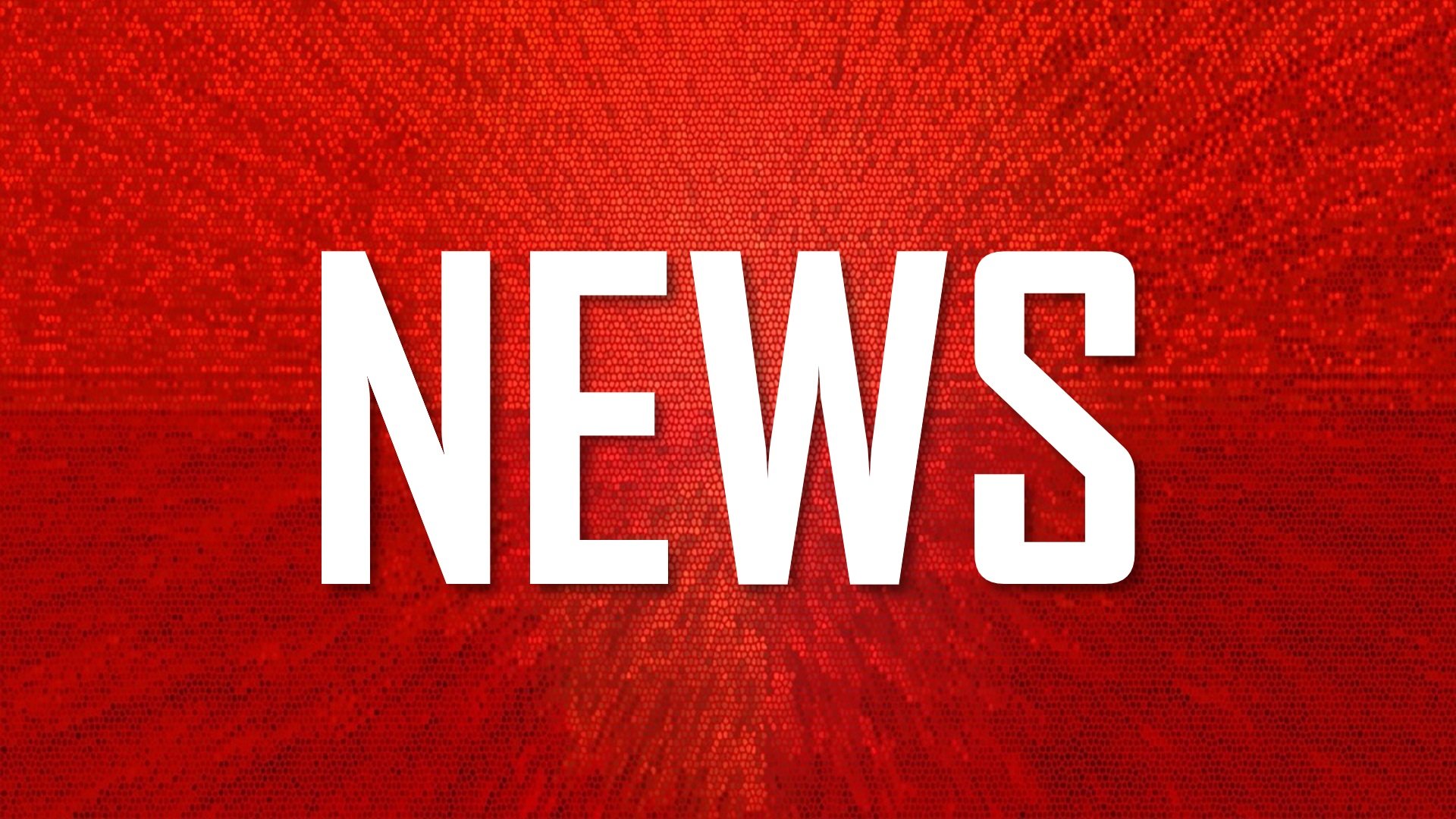 Preparations are being made to develop SGM’s original series The North Star into a feature film.

In consultation with New Enterprise Studios, a Sunderland based film studio in Southwick, a screenplay is being created that will aim to pitch the concept which originally appeared as a written series on SGM for the big screen.

The North Star is described as an “epic urban fantasy coming of age” film. Set exclusively in Sunderland and the North East of England, the story follows the life of 18 year old Sophie Scott who in the midst of her personal struggles, finds herself called to become a legendary Northumbrian hero of the aforementioned title.

With the support of her companions Micky and Millie, Sophie must confront a legion of monsters known as the Redcaps, a revengeful local gangster and an opportunistic local politician, with a deeper and more sinister evil lying behind it all.

The early work has been praised for its highly original concept and the depth and realism of its characters. Rather than being a cliché fantasy film, the North Star’s narrative explores a number of modern themes including disillusionment, apathy, anger, post-industrialism, family struggles and contemporary British politics.

Over 85 pages (an hour and 25 minutes) of content has been created so far. Third parties are invited to contribute to the project if they are interested and a sample script is available.