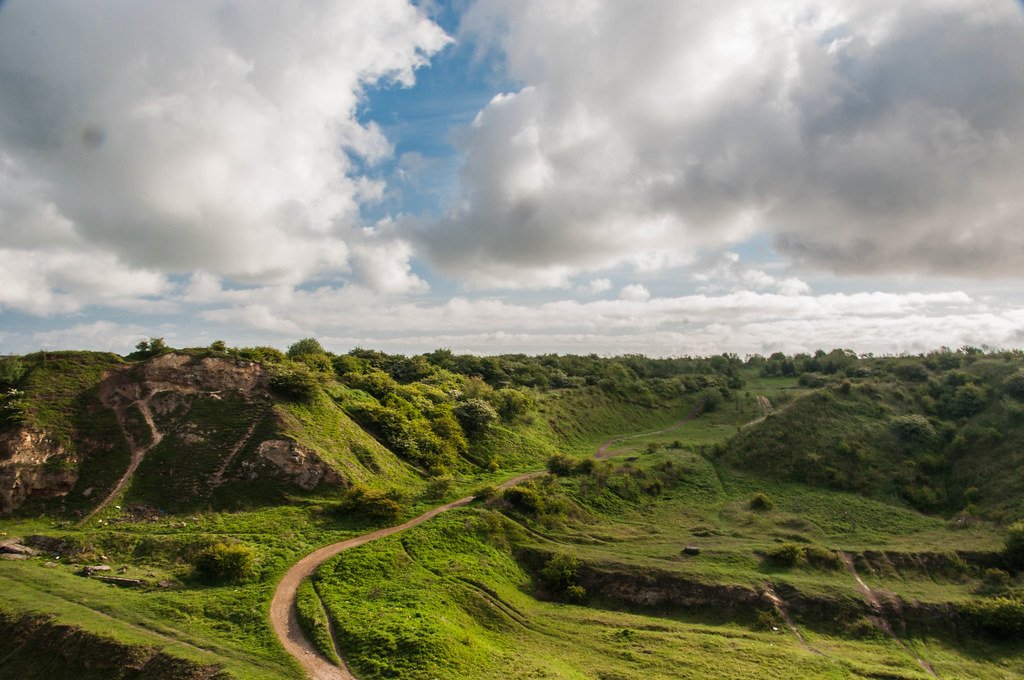 A month ago Sunderland council approved plans by Gentoo to build 100 new homes on the site of Fulwell Quarry (a designated nature reserve), to the north of city, attracting outrage from residents.

These plans do not exist in isolation, but are just one part of an overwhelming bid by the housing group, in collaboration with Council planners (and private firms) to build homes on every single patch of open and unused green land in Sunderland possible.

Over the past few years, the effort has been relentless. If there is a field or space, it’s immediately earmarked for housing and quickly gobbled up. Only when opposition proves to be overwhelming do they back down, which is often rare.

Although Gentoo aggressively responds to social media criticism claiming there is a “shortage of affordable housing”, this is misleading. Firstly, the recent 2021 census results finds that in the past 10 years, Sunderland’s total population has in fact narrowly declined. There is no city expansion at hand or increased housing demand. Secondly, housing prices in Sunderland are amongst the cheapest in all of Britain.

Rather, the reasons behind this mass housing expansion are purely financial. Deprived of revenue by government cuts, and having overinvested in multiple White Elephant projects, the council’s strategy is to mass aggregate the construction of new real estate to procure revenue, and is actively intent on destroying green space all throughout the city to do so.

Fulwell Quarry is a designated nature reserve, which is notable enough even to be displayed as such on Google maps. To build housing here is probably illegal and should be challenged in the courts. If this isn’t safe from this building spree, then nowhere is.

When the plans were approved, a Gentoo spokesperon claimed: “The company says its plans will make the most of the quarry’s existing green space to maximise biodiversity“- but this is a patent lie, because anyone will tell you that urbanizing a green space with hundreds of homes doesn’t enhance nature but destroys it.

Therefore, we can only condemn what is a criminal and negligent act by the authorities of Sunderland in destroying a prime green space in the pursuit of private profit.

EDITORIAL: We should support Jacky White’s Market and Stop Belittling it

SGM REVIEWS: Are No.2 Church Lane’s Fancy Burgers Worth the Price?