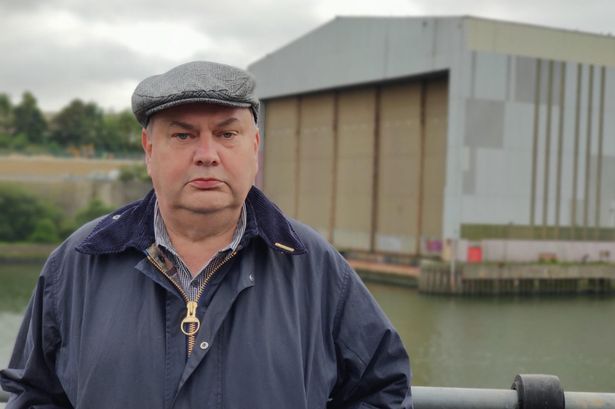 A regionalist political party has slammed Sunderland City Council as “uninterested” as it pushes a vision it believes will change the area through devolution.

The North East Party, a relatively new outfit founded in 2014 by Hilton Dawson, has had growing success in Peterlee and Durham County Council and could potentially be looking to expand to Sunderland. They are currently looking for members and activists from Sunderland to join their party and help advocate devolution.

The party’s leader says they have a vision that everyone should have the same chance to be heard and to succeed, arguing that because the North East lacks a voice in the country, the region should take it in their own hands, calling for a “a fair share of prosperity and equal, world class, opportunities for all North East People.”

However, some people since the Tyne and Wear Authority are worried that it will just grant more power to Newcastle, but Party leader Brian David Moore says otherwise.

He told SGM: “A regional assembly by bringing the decision making to the North East would allow for decisions to be made locally with the region having one voice. At present it has no voice”.

Brian also believes that their policies would help Sunderland in the long run as the parties’ policies are decided by local people for local people, he mentioned that “the policies are about creating a fairer society that focuses on education, jobs and stopping crime”.

They believe that that biggest challenge Sunderland faces right now is “Council leadership that is tired, uninterested in the City and its people”. He said, “The City needs political change to create jobs, opportunity and hope”.

Their main aim if they advocate devolution and expand to Sunderland is by listening to the people’s opinions and concerns leading to the improvement and real leadership over Sunderland. They want everyone to have a fair share of opportunities and promote equality

Earlier last year, the party also thrown its weight behind reopening the former Leamside Railway Line, as well as re-establishing the tram system in Sunderland.