Five Things You Never Knew About the River Wear 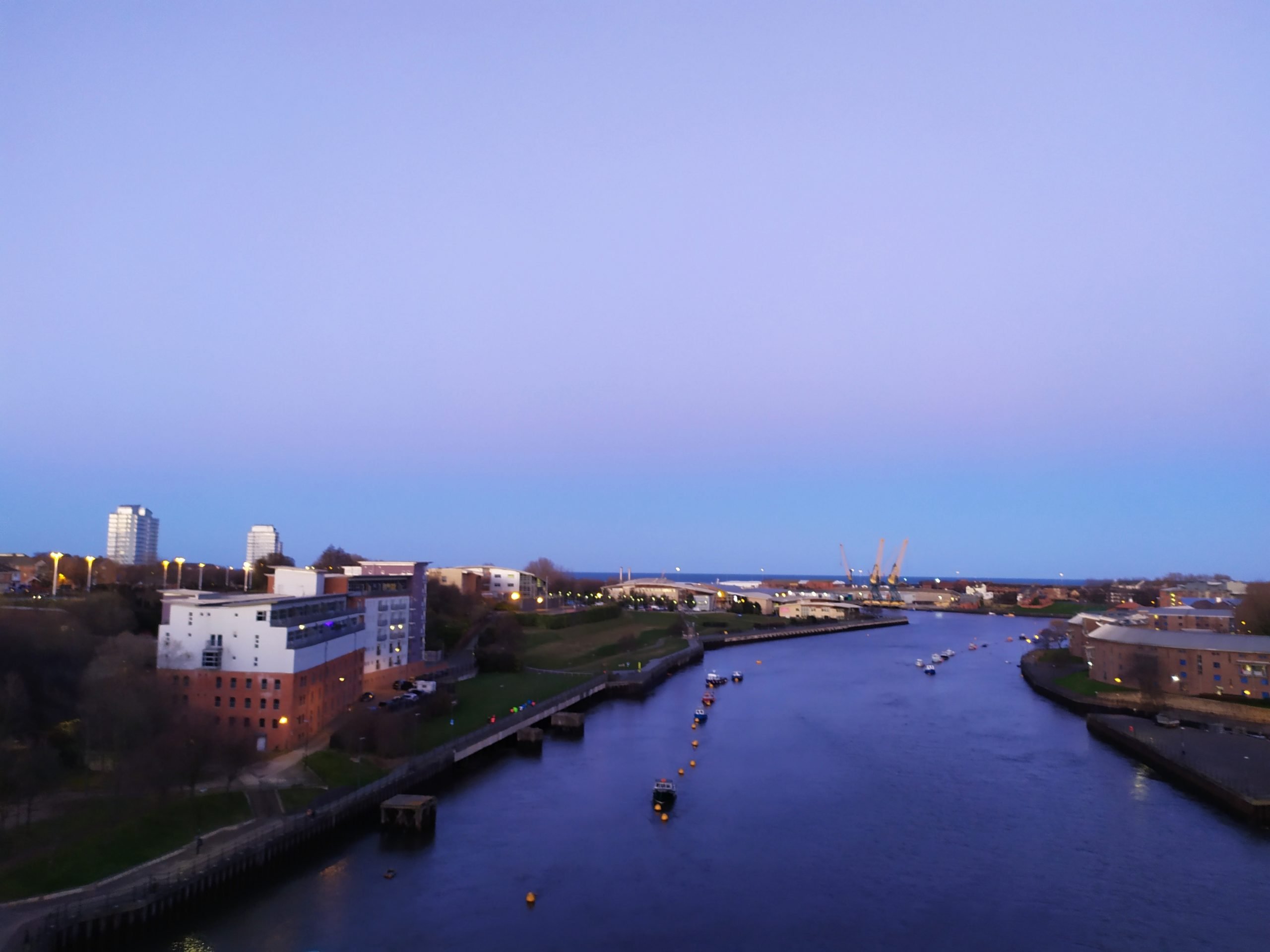 In the newest installment of our “five things you never knew” series regarding Sunderland, we aren’t talking about a specific suburb this time but in fact the very thing all life in our city was originally built around, the River! The River Wear is not just any old waterway as you can imagine but has an extraordinary history, let’s find out some interesting things about it!

Although far from being one of England’s longest rivers, the River Wear extends a course of 97km or 60 miles. Arising at the Pennines from the various burns which come together at the village of “Wearside” the River cuts through the South of County Durham including Witton-Le-Wear and Bishop Auckland, before heading northwards and meandering around the City of Durham, Chester-Le-Street and towards the sea at Sunderland.

The River Wear in prehistoric times once taken a very different course. It is theorized by geologists that the river was in fact a tributary of the Tyne and went upwards from Chester-Le-Street into Gateshead and going through Team Valley. A Glacier however, forced the river to divert, which can be seen from its abrupt southward bend before turning upwards in the Chester-Le-Street, and sent it on course to Sunderland where it carved out a new valley over thousands of years out of Magnesium limestone. The small River Team in Gateshead is the remnant of its former route.

The Romans called the River Wear “The Vedra”

The Romans were well aware of the River Wear, and they in fact had its own name for it, the “River Vedra”. This name was later applied to an ancient valley on Mars, which is known as the Vedra Valles. The River was essential for Roman economic and military strategy, which we will get to in the next point

They Maintained A Dam or Dock at South Hylton

There has been a longstanding theory of the presence of a Roman dam or port in the River Wear, with a persistent debate over the role of former Roman brigstones at South Hylton which were shifted out and placed next to the Marina at Roker. However in March 2021, Archaeologists discovered a trove of stone Roman anchors in the River at North Hylton which became a game changing historical finding, suggesting the Romans indeed had a structure of some kind in the area. This rewrites Sunderland’s early history.

The mouth of the River Wear did not in fact look like how it did today and its course was altered by industry, as was par for British engineers to do in order to industrialize the country in the 19th century. Instead, as the above map shows in 1719, the mouth of the River wear prior to the construction of any port, docks or piers, in fact had a delta like appearance where the presence of large rocks and banks of sank in fact scattered the River’s route out into the sea into several paths. These were removed to facilitate the transformation of the River Mouth into a port.