From the “Wild West” to Five Times Pub of the Year, the story of The Dolphin, a Farringdon Icon 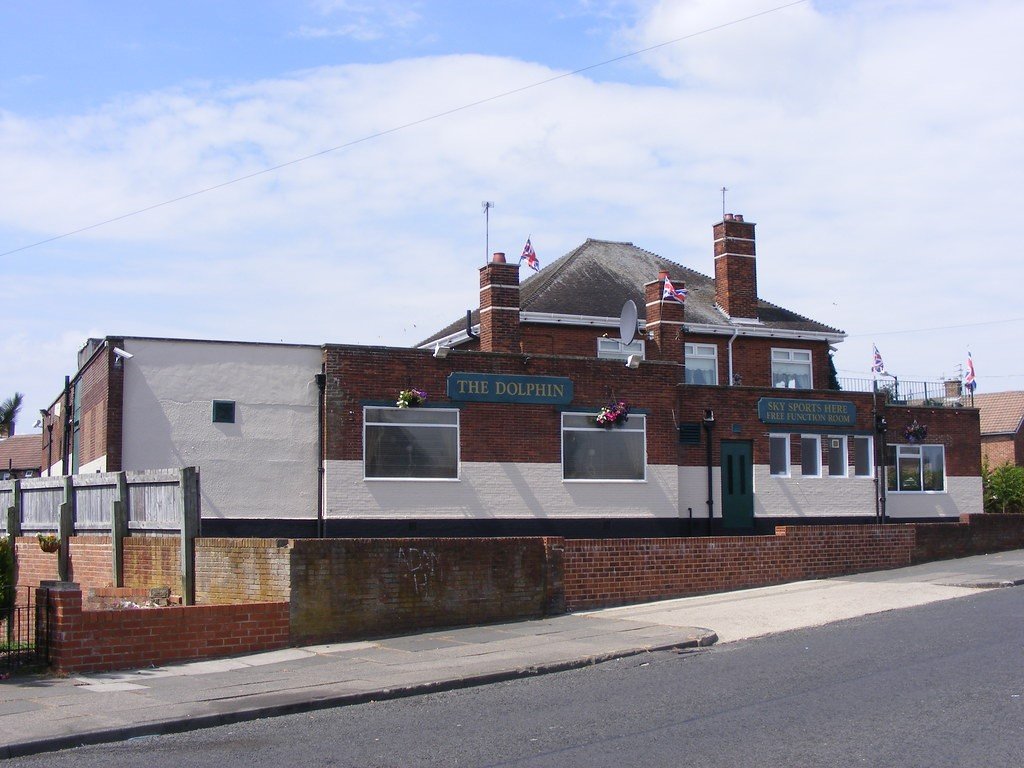 The Dolphin is undoubtedly the single most famous institution on Farringdon.

Opening in the 1960s, the bar has had a mixed reputation at times but nonetheless has become an icon of sustained success during a trend of pub decline throughout the country, one which ultimately claimed its neighbour the Farringdon Club.

Yet the Dolphin stands strong, having won “Sunderland’s pub of the year award” for five years running prior to the pandemic.

SGM spoke exclusively with the manager to find out why this local gem is a public favourite.

Kelvin Lamb, 66 has been with the pub for 28 years. He owned it for a period of time before selling it on to Cameron’s Brewery.

Kelvin told SGM “Its just a lovely local pub, we have an age group from 18-80, a function room, Sky Tv, BT TV, many amenities for customers”

Telling us a bit about the history, he tells SGM that the Dolphin pub was named so because the original managing director in the 1960s was a fisherman.

When asked what makes the pub so successful, he said “we have two pool teams, karaoke, live entertainment and live bingo. We pay all of the money out on the bingo back to the players which keeps them coming back. We also hold loads of events for charities and we are currently sponsoring St Benedict’s.” A local hospice that has provided free specialist palliative care to the people of Sunderland and surrounding districts since 1984.

The Dolphin, however, used to have a bad reputation amongst some, sometimes characterised as a “rough pub”.

When asked what changed, Kelvin told SGM “I would put it down to bad management, it was like the wild west 28 years ago. But it had a complete turn around and now has a lovely atmosphere.”

The Dolphin is located on Ashdown Road, Sunderland and its open from 11:30am every day.