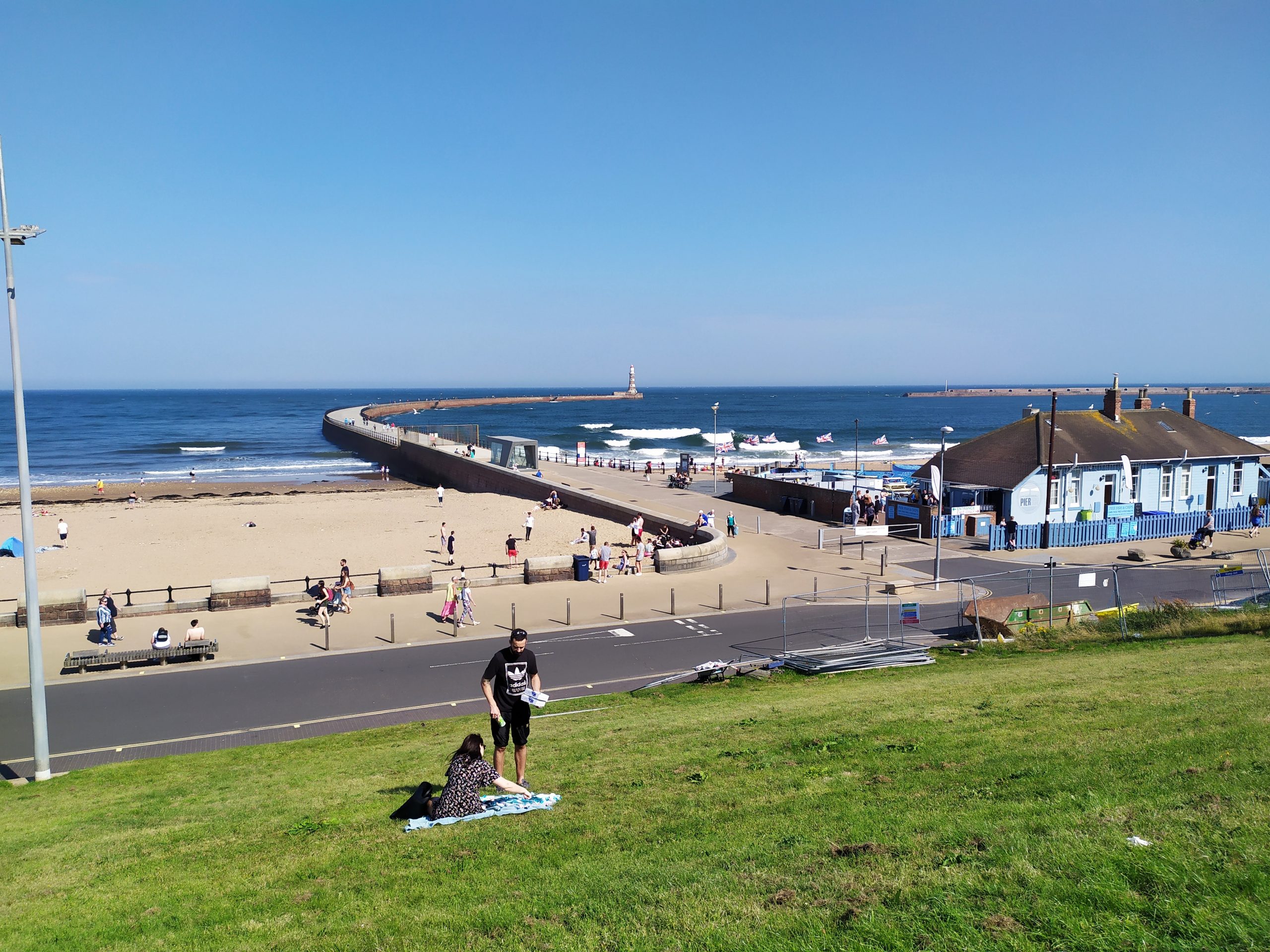 Recently a survey by the website “ilivehere.co.uk” branded Sunderland at 36 in the “50 worst places to live in the UK”. Whilst not at the very top, the survey has been rejected by locals on Wearside who said it was patronizing, insulting and those involved had probably never lived in the City. Here, in response to this hit piece, we table a series of reasons why Sunderland is in fact amongst the BEST Places to live in the UK!

The Last Family of Old Thorney Close, And Their Involvement in the Irish Troubles