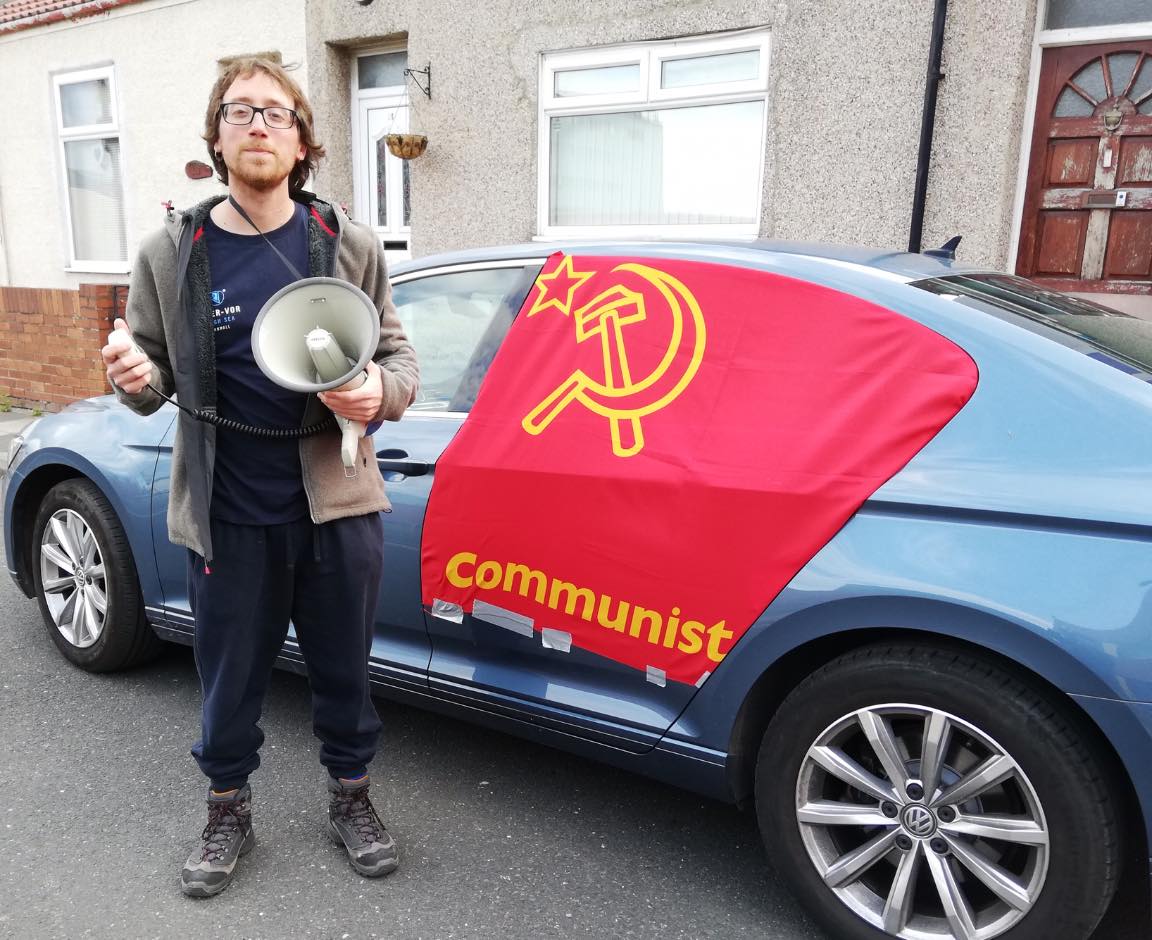 Author: Julio Romero is a local brewer who is contesting Millfield Ward in the local elections for the Communist Party of Britain. This is an op-ed he has submitted to Sunderland Global Media

This coming Thursday, 5th of May, many areas across the country will be opening the polling stations for the local elections. In Sunderland, people are called to vote in an election that in recent years has seen a very low turn out. In some areas, as low as 30%. This is quite understandable when people start to feel left out by their representatives. When the basic problems that we all face, such as paying bills, mortgages, rent, finding a job, planning our future, our retirement pension, are not being addressed.

Our communities are being converted into purely residential areas. In recent years, we have seen leisure centres closed or privatised. We have seen a reduction in the number and size of libraries, like the City library moving to a smaller venue in the Museum with many of its functions lost or reduced, and many of the community services cut back. These are crucial spaces for us to build our communities and to bring life to the city with activities for both young and old. How are we meant to feel when we see services reduced while our Council Tax increases?

I am standing in this election representing the Communist Party of Britain because I believe we can build a better future. The working class is the source the wealth in this country and we need to use it to the benefit of our economy, of our shared communities, of our society, and not for the interests of a few private hands.

A good example of this are the energy producing companies. These are fundamental resources that should be publicly owned, all the way from their generation to their supply. How much could we reduce the energy bill for everyone if the profit of these companies was not going into the pockets of a handful of people? Last year the six big energy companies in Britain made 1 billion pounds profit. Instead, around 9% of Sunderland households are already facing fuel poverty, a figure that is expected to rise in the coming months. We propose to nationalise the energy companies and turn them into accountable service providers for all.

Sunderland has suffered from the loss of £300m from central funding in the past 12 years, which the council has tried to compensate by increasing Council Tax. This only puts more pressure on our working families. This is only profit placed before people. Councils should be organising to fight back and defend their communities to bring back funds. In fact, we should stand to abolish Council Tax altogether and replace it for a progressive local income tax.

This coming 5th of May I stand as candidate for the Communist Party of Britain with a program that fights for a better future for Sunderland and for the whole of Britain. I stand for the working class, I stand for Socialism.