Secrets of Sunderland: The Oldest Japanese Grave in All Britain 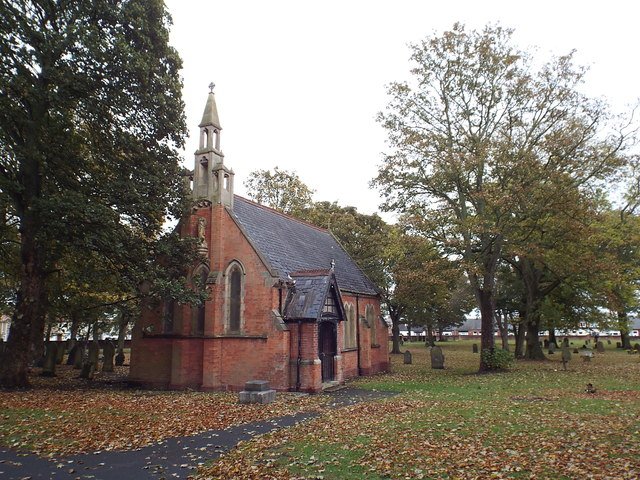 Did you know that Bishopwearmouth Cemetery holds the first Japanese grave and burial ever to take place in the United Kingdom? It’s an interesting story, but also a tragic one, of which came at a time in the 19th century where to British people, the land of Japan was a distant, mysterious and exotic entity which few knew little about let alone considered in every day life. Yet in heartbreaking circumstances, a couple from that country would be forced to bury their baby boy, named “Godie” in the soil of Sunderland.

The 19th century was an era where through the rise of industry, the world was slowly becoming connected for the first time. Regions which were isolated and distant were coming in contact with each other through colonialism, railways, print media and trade, all made readily more available through advances in technology. Whilst the British Empire had rose to global dominance, the Empire of Japan had in the mid 19th century undergone a radical political shift known as “The Meiji restoration” whereby it abandoned a policy of international isolation and transformed itself from a series of isolated feudal shogunates into a modern industrial empire emulating the model of the west.

Taking advantage of these changes, some Japanese moved overseas for the first time, including to Britain. Seeking to profit from what was then viewed as a highly alien and exotic culture in the UK, a half Japanese-Dutch man called “Tannaker Buhicrosan” (now spelt Tanaka 田中) organized a show in Britain called “The Japanese village” which would depict Japanese culture and acrobatic performances. Opened in 1867 and lasting until 1887, this “circus” like venture was based in Hyde Park London, but would nevertheless go on tour around the country. He subsequently recruited many people from Japan to come and join this exhibition, which was popular and got up to 250,000 visitors within the first few months.

At some point, the troupe appears to have came to Sunderland. A young couple who participated in it were known as “Omoterson and Godie”. Described as “Natives of Japan” they had a little boy in 1872 also called “Godie”. However, as was common in those days, Godie succumbed to infant mortality at just 15 months of age whilst they were performing in Sunderland, forcing him to be buried at Bishopwearmouth Cemetery. With Japan’s period of isolation having came to an end, his grave was the first ever Japanese one in all Britain. It was inscribed with Japanese text in Hiragana and Kanji script, of which reads:

“It is a pity.
Even in a dream, he has not seen Japan,
which is his far dear native place.
During his short life.”

It is unknown what happened to his parents afterwards, but it is also known that many of the Japanese workers who came to join this circus would settle their lives in Britain permanently. To coincide with this, a number of Japanese people later settled and were buried in Newcastle Upon Tyne. Next time you are at Bishopwearmouth Cemetery, this is certainly one to look out for!