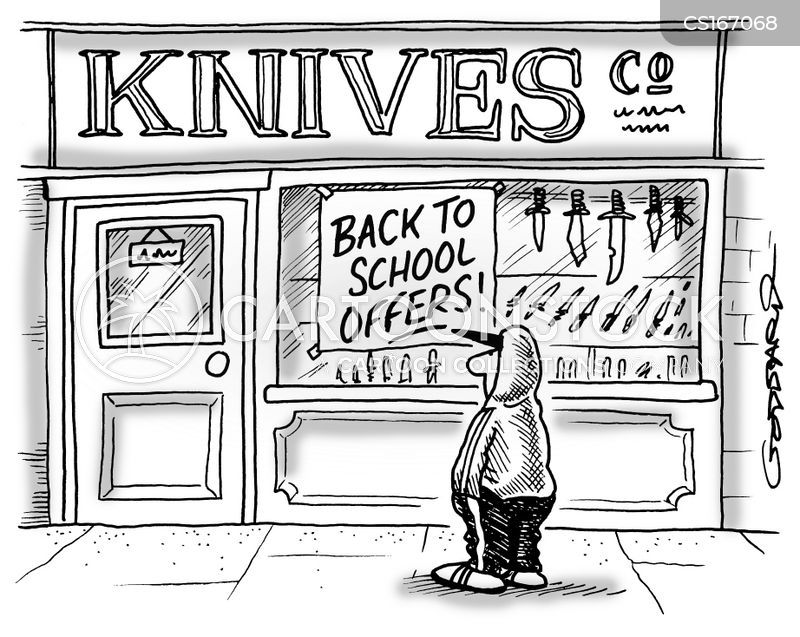 Just over two years ago Sunderland’s Heart was broken after the brutal and monstrous murder of the young Connor Brown, only 19 years old, who was stabbed outside of a City nightclub by a pair of yobs who were peddling drugs. One might hope that these kind of awful scenes ought to be never be repeated. However, it was most unfortunately far from being a fluke. The incidences of out of control young men who are casually carrying knives with the intent to kill is increasingly endemic throughout the North East, and in the early hours of monday morning in South Shields another 19 year old man was stabbed to death outside of a nightclub in a similar fashion by a 22 year old suspect.

This kind of barbaric culture amongst unruly, out of control and disillusioned young men has to be brought to a stop. In fact, it needs to be crushed and stomped out. It is a dual product of our broken and individualist society, as well as our educational, justice, and law enforcement systems, that this is allowed to happen routinely. Many young men are literally becoming monsters because they are brought up in unstable homes, with no direction, no ambition, no hope and no moral compass, driven as brainless husks of flesh by anger, impulse and contempt. No person with an ounce of common sense or empathy would casually man themselves with a knife or screwdriver. These are not “defensive weapons”. There is no excuse for it.

SGM says enough is enough. This is preventable. Our police force needs more investment, funding should be offered to all nightclubs (frequently a scene of this barbarism) to provide metal detecting and scanning technology on entrance and sentences for these wicked acts must be much, much harsher. Stricter discipline and support should also be enforced in school and focus on children who exhibit warning signs that gradually spiral into this behaviour, as well as a broadening range of incentives and opportunities to ensure every young person’s integration into society to prevent them going off the rails. Social disorder has been a plague of the North East, it is a product of apathy, deprivation and inequality. We need to hammer all of these things with an iron fist.