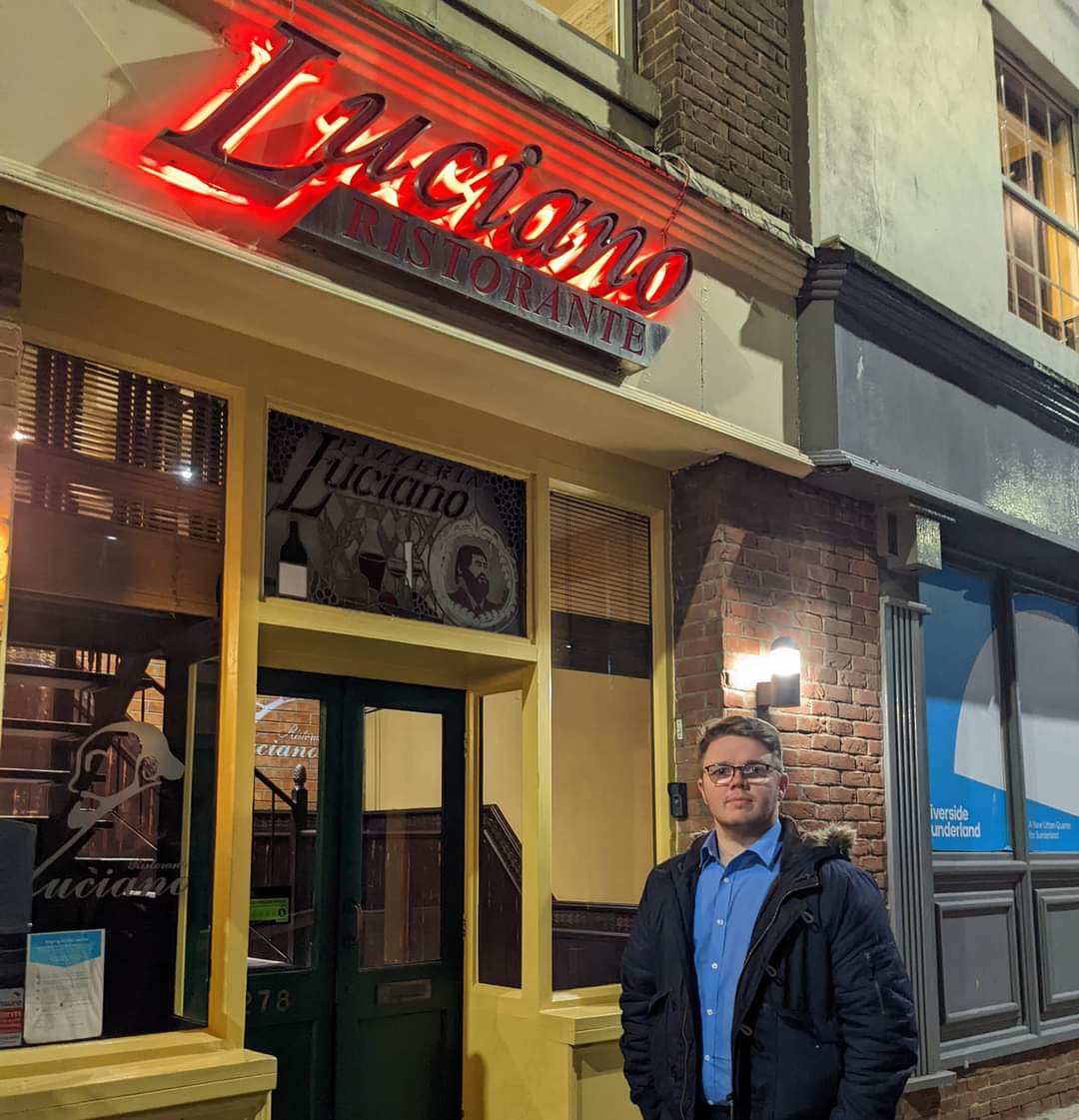 There has been a campaign launched by customers of the locally loved Luciano’s restaurant in an attempt to save it from the demolition as part of Sunderland City Council’s regeneration of the city centre.

The petition, started by Patrick James has been sent to Sunderland council after receiving 4000 signatures.

The post’s description reads as follows: “Luciano’s Restaurant is a gem in Sunderland history. Established in June 1991, they have now been in the City of Sunderland for over 30 years. They are a popular and much-loved family restaurant with a fantastic customer base, serving four generations of families. Although they accept that the site is for regeneration for the greater good of the city, we (the customers) are wanting Luciano’s to remain in the vicinity of Keel Square so that they can continue to accommodate their broad-based clientele.”

Luciano’s has operated from the same location for decades and stood the test of time throughout the COVID19 pandemic and has managed to remain open and survive.

SGM asked locals to share their thoughts on the situation, Craig McCluskey said “I think it is vitally important to protect established businesses within the City. As Sunderland City Council presses ahead with their plans for re-development and attracting big names into Sunderland, they should ensure our homegrown independents are protected and promoted through this process.

”Victoria Robson, 36 told SGM “I definitely think the regeneration is a good thing for the city, but I believe that the long-standing family business should be kept in the area. That restaurant is a big part of a lot of family lives. Personally, that’s where I got engaged, celebrated birthdays, anniversaries etc. It’s going to be a huge miss if the council don’t give them the opportunity to stay in the beautiful, prime location.”

Judith Porter also told SGM: “Luciano’s is one of my all-time favourite Italian restaurants in the city. I’ve had my kid’s birthdays and family meals in there, they have my full backing, they have amazing staff [Sunderland City Council should] treat them well!”There have been application proposals to relocate Luciano’s to units underneath the new hotel at Keel Square, but they are yet to be approved by the council.