The Legend of the Berwick Vampire, the North East’s Answer to Dracula 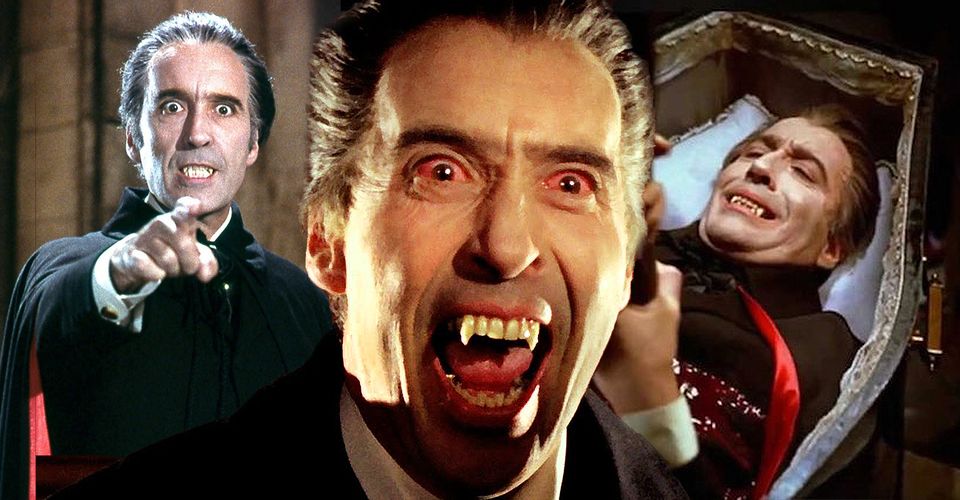 Halloween is on its way soon! It’s a spooky time where people revile in the stories of ghosts, monsters and other scary phenomena. But what about that here in the North East of England? Whilst we’ve shared several dark and scary stories related to Sunderland on this site already, today we’re going to bring you one of the region’s scariest (and little known legends), that is the tale of the Berwick Vampire…

The Berwick Vampire is a legend emerging in the Middle Ages which appears to emerge from the horrific experience of the Black Death. The plague swept through Europe in the 14th century and killed an estimated 25 million people. It was a world of complete ignorance when it came to medicine or science, nobody was able to understand what was happening or where it was coming from. This led to an abundance of rumours and legends about it.

One of these was the Berwick Vampire. The story tells us of a wealthy man in the town who died. To the public, he was a devoutly religious man who led a life of good deeds, but had a hidden secret life of sin. The town discovered this and refused to bury him in consecrated ground.

However, mysterious and dark things began to happen: “Night after night he was sure to rise from his tomb and go a-hunting for a human prey. He sucked blood, and so drained the life of the innocent clean away. He devoured human flesh. He chased his victims as though he were a mad dog, sending them crazed by his bite, or worrying and mangling them to a dreadful death.” He reportedly chanted that the people of Berwick shall have no peace.

There are several versions of what happened next in the story, which mostly involve different ways in which they got rid of him. One states that fearing the Vampire, the people of the town took his body during the day and burnt and dismembered it, which got rid of the Vampire but soon a horrible plague struck the town. Another states a brave Monk sought to confront it with an axe and stabbed it, leading the monster to run away, only for the body to be then later found in the grave with a fresh wound.

Either way, the story is clearly derived from one town’s experience with the Black Death. It could be possible that the initial “vampire” was a man so sick with the plague that they initially had assumed he was dead, when he was in fact wasn’t. Likewise, violent and erratic behaviour from various diseases have also contributed to the stories of Vampirism over the centuries. This however, is the North East’s own story.