Fake Fivers Are Circulating, Have you Received One? Here’s How to Spot them 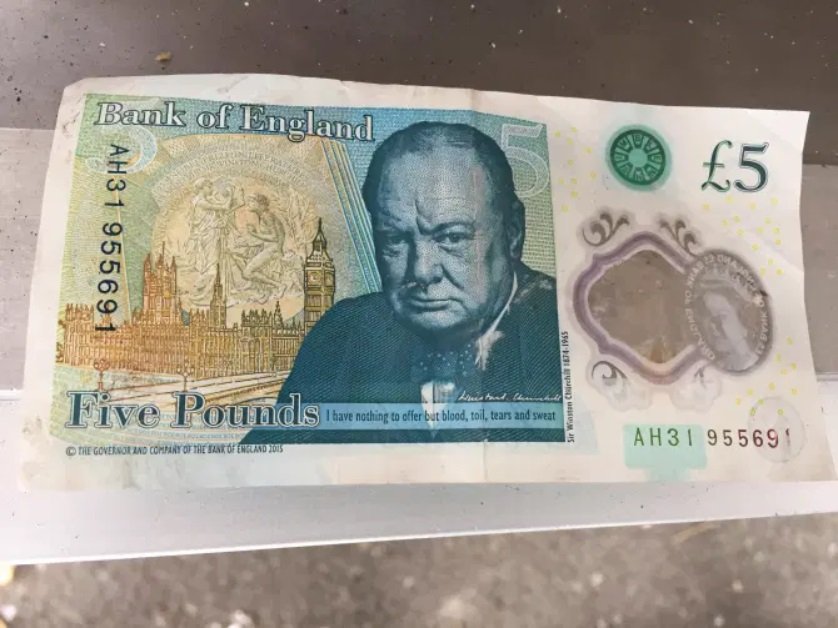 Reports are emerging that some people have received counterfeit Five Pound notes from Sunderland shops and takeaways, frequently coming in the form of change from transactions.

Whether it is intentional or unintentional is a different story, but the message to all shoppers and sellers is to know make sure you don’t end up unwittingly receiving one. Here’s how to spot them:

A forged £5 note is described as on first glance appearing similar to real ones, but with subtle differences. These include a shoddier quality of material (the note is tearable) and also an absence of the logographic Big Ben seal of authenticity (which cannot be replicated by scammers).

With these forgeries circulating, we urge everyone to carefully examine all the money they receive carefully on the spot, because if someone only finds out later they are being shortchanged then it often translates into an attempt to pass it on to someone else, creating a vicious circle by which multiple people are shortchanged.