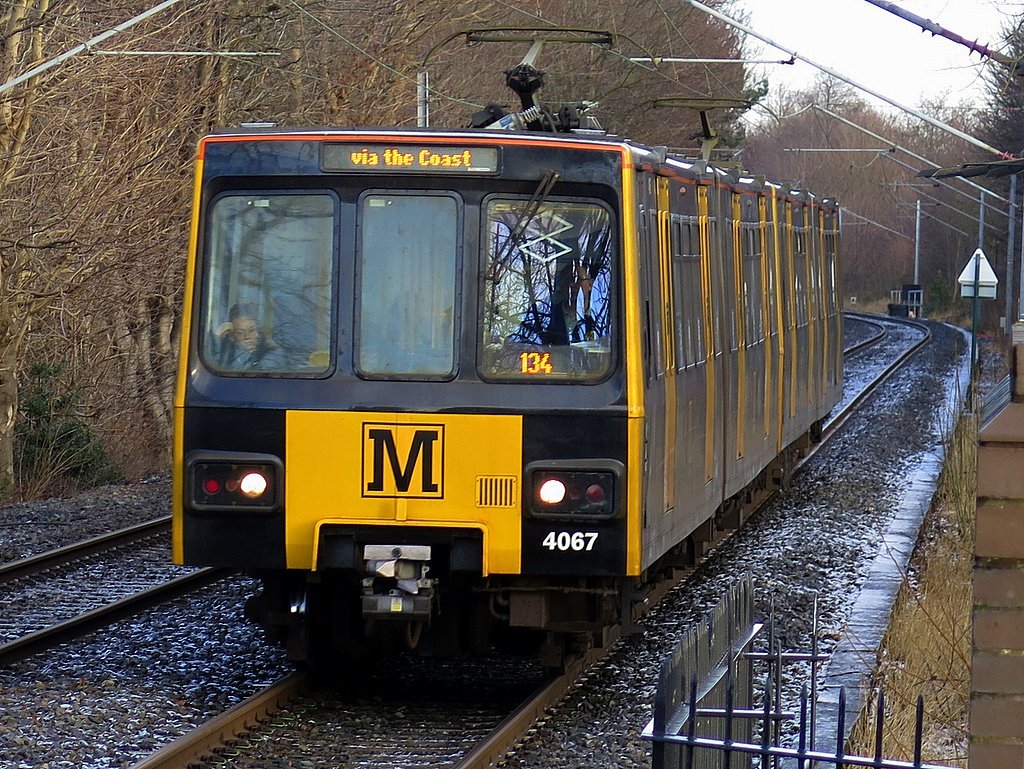 The North East Party has condemned a recent proposal by the British government to invest £6.9 billion in new transport infrastructure for “trams and buses” in city areas throughout the country only to practically leave out most of the North East of England.

The new fund, announced by Chancellor Rishi Sunak, pledges 90% of the money towards Manchester, Yorkshire, the West Midlands, Liverpool and the Southwest, whilst offering £310 million exclusively to the Tees Valley region and failing to even mention rest of the region.

The NEP has subsequently responded by accusing the government of “leaving the region behind yet again”, a spokesman told SGM:

“Once again we are seeing the government acting as if the North East of England doesn’t exist, save the Teesside constituencies which vote for them”

“The Conservatives are leaving our region behind yet again and making us play second fiddle to the rest of the country, as they have always done.”

“We will fight for more funding to be given our region, as well as greater local discretion over how it is spent”.