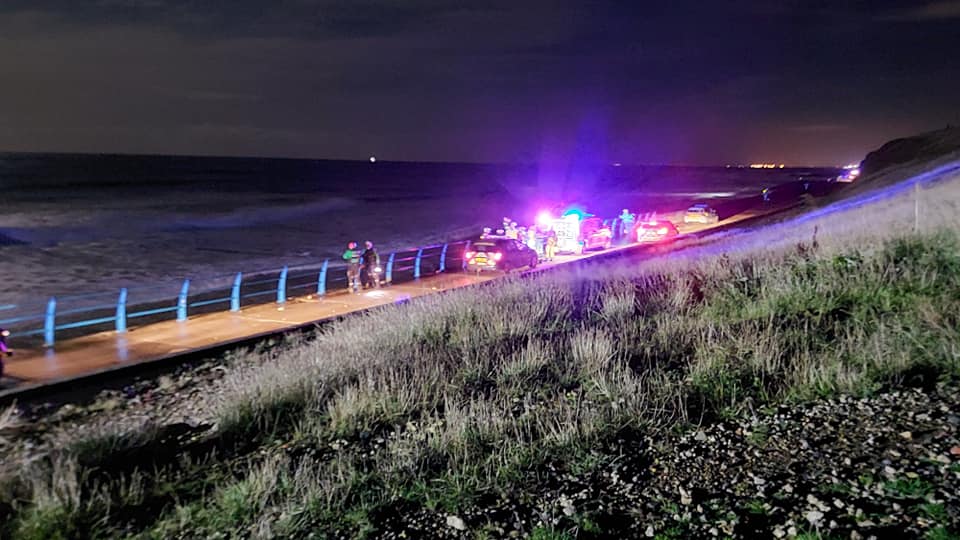 An extensive search and rescue operation had taken place last night situated across the city’s coastline amid reports of what Northumbria Police have described as a “woman being swept out to sea”.

7.30pm last night lifeboats and the coast guard were deployed to the area following an emergency call, as well as a Helicopter which scanned the coast up until 11.30

However, Northumbria Police released a statement the following morning stating that they have not been able to find anyone, and that “searches continue”:

“Shortly before 7.10pm yesterday (Thursday) we received a report of concern for the welfare of a woman on Hendon Beach, following reports she had been swept out to sea. “Officers are currently at the scene supported by the Coastguard as searches continue.”