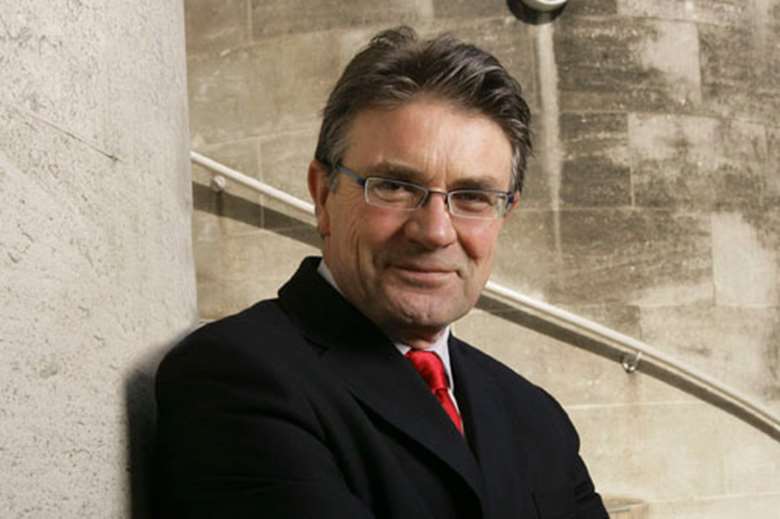 The North East Party, a party advocating devolution for the North East, have selected former MP Hilton Dawson as their candidate for the upcoming Hartlepool by-election in May. Dawson, formerly representing Labour in Lancaster and Wyre in the House of Commons from 1997 to 2005 is a native of the region and created the NEP in 2014 after losing faith in his party. Standing again for election, he has vowed to “transform our region” and “empower the community” of Hartlepool.

The seat of Hartlepool has been up for grabs since sitting Labour MP Mike Hill resigned from his seat following allegations of sexual harassment. The East Durham town is known for its history of protest voting, strong support for Brexit and has been a political “free for all” in recent years with competitive support for Labour, UKIP, the Conservatives and the Brexit Party. The election is expected to be a litmus test for new Labour Keir Starmer, who’s popularity is struggling despite pandemic incompetence from the government.

Hilton however, has embraced the challenge and states he is in it to win it. Party leader Susan McDonell said of Hilton: ‘We are delighted to have selected Hilton Dawson as the North East Party candidate for Hartlepool and we look forward to the election being called. The North East Party is a radical voice challenging for the real power and resources to transform Hartlepool and North East England. However, we are only seeking for our region what the people of Wales, Scotland and Northern Ireland already have, within a United Kingdom in which we believe.”

“Our immediate concern is to make sure that Hartlepool people are represented well in Parliament. We have no doubt that Hilton’s proven track record over eight years as ‘an independent-minded and principled MP dedicated to serving his constituents’ makes him the very best candidate for this job.’”