Roman Sunderland: What We know 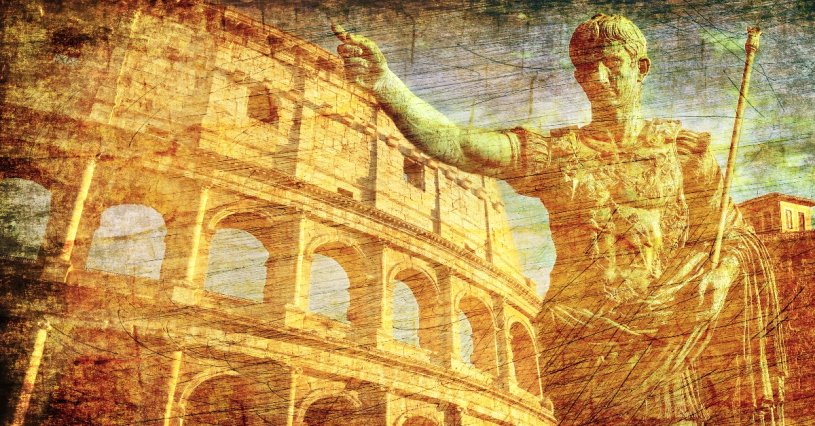 The news has broke that there has been a highly significant Roman Discovery in the River Wear near North Hylton, including five ancient stone anchors, a number of coins and other unspecified artefacts. Underwater archaeologist Gary Bankhead told the BBC “he could not “over-emphasize” the importance of the discovery.” The findings add to a longstanding theory that the Roman Empire maintained a dam across the River Wear, known in those times as the “Vedra” and had a tangible presence in Sunderland itself. No Roman Settlement has ever been found in Sunderland proper these days, even whilst neighbouring areas such as South Shields and Chester-le-street had such. But this discovery might be a gamechanger.

Research into a Roman presence at Sunderland is not new, but had never been proven with strong enough evidence. In the 19th century text “The History and Antiquities of Sunderland“- by Jeremiah William Summers, he pointed out that a Roman Presence on Wearmouth and control of the river was logical for defense and logistical based purposes. The hills within Sunderland and the view they give of the entire region is also strategically important. He highlighted that Roman coins had been found on what is now the Town Moor in the East End, as well as other artefacts over time. Indeed at one point, a Roman sword was found in the River at South Hylton. Although there was no trace of a settlement, he argues the presence of medieval agriculture in the area and reuse of Roman materials could have easily removed it without a trace.

The story of the dam itself comes from this book, as well the fact that until the 19th century, there were a number of stones in the River which the Victorians titled “brig stones”- They were disruptive to shipping, and were subsequently moved to outside of the Sunderland Yacht club in Roker. These stones attracted historical debate and controversy for years, with many historians arguing that they were Roman in origin and were part of a dam. A number of historians and local antiquarians pushed this idea and there were several digs around the riverbank in North Hylton in the past decade. However, up until now the archaeologists left empty handed and played down the theory.

As a result, this new find is a gamechanger. It is the most significant Roman find ever to take place on Wearside, simply because these are not random artefacts but a tangible sign of something organized here. This leads us to question, if this has been found? What else was there? It is not so much find itself, as in the pathway it now opens for more investigation and more discovery, opening up a chapter of Sunderland’s History which otherwise was thought not to exist.