The Shipwrecks of Sunderland: The Lost Vessels Off the Coast of Roker 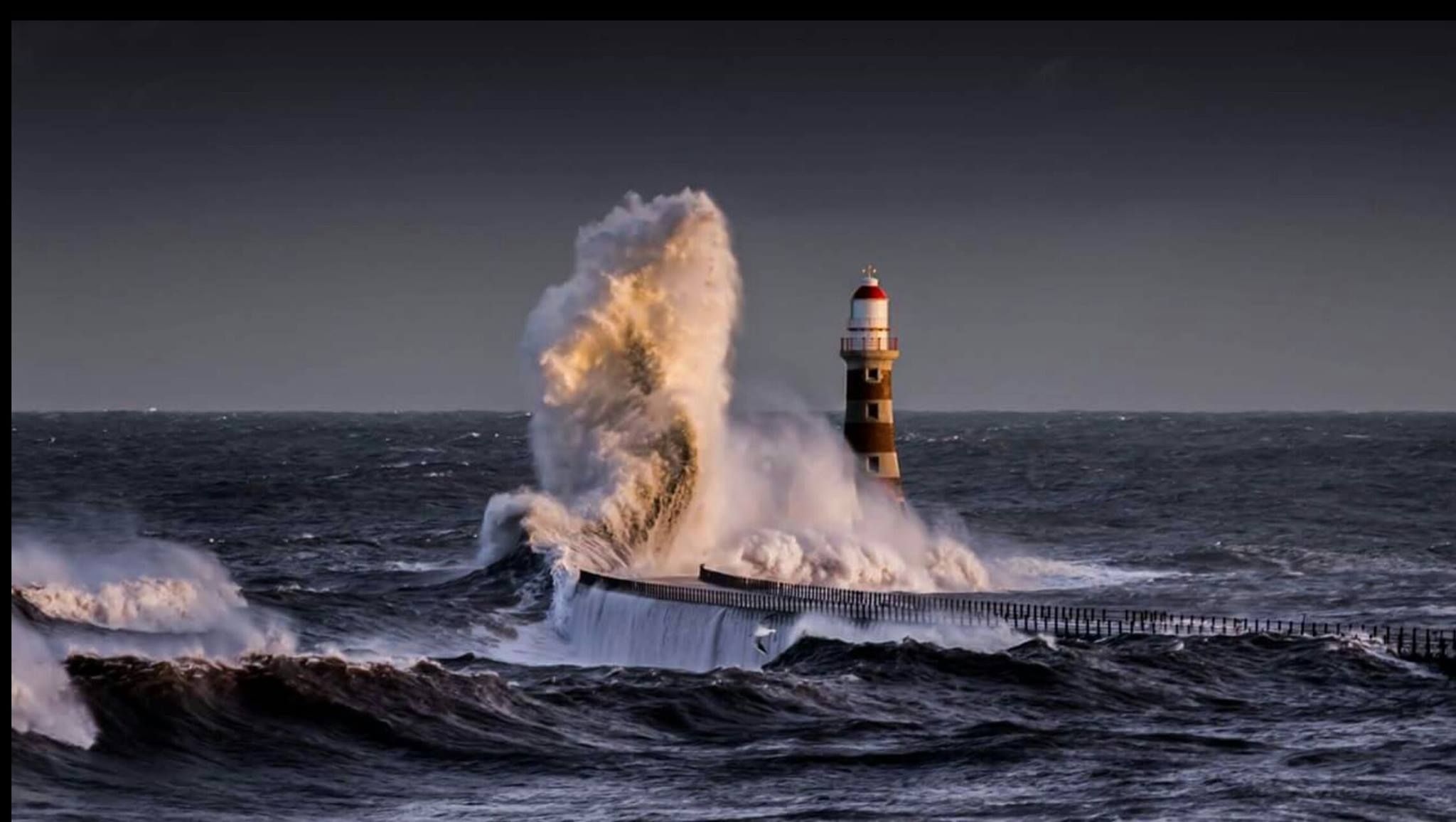 Are there any shipwrecks off the coast of Sunderland in the North Sea? It’s an interesting question to consider, and very plausible given that the area was a huge port and shipbuilding hub, where vessels came and out on an almost daily basis. But of course the North Sea is cold, cruel and bitter at times, and so any ships which went under are never found, and pose to be lost to history. As a result, we decided to research the ships which sunk around Sunderland as well as the most famous ones which “run aground” around the area. Here is our selection:

The SS Hebble was a Freight Ship owned by the Yorkshire and Lancashire railway. Built in 1891, it was a single funnel steam ship spanning 225 feet, but it would not last World War I. In May 1917, the Hebble struck a mine one nautical mile off the coast of Roker and sunk to the bottom of the North Sea. The wreck has never been found or visited.

Well it was technically a submarine, not a ship, but it’s of note anyway. The SM UC-32 was a U-boat operated by the German Empire in World War I. It had conducted a spree of raids against allied shipping throughout the War, sinking three British ships, a Swedish, a Norwegian and an Italian one. However, in a drastic self-own the submarine struck a mine off the coast of Sunderland and sank there. Its precise location is unknown.

This wreck was cleared in 1988, but it is noteworthy to be mentioned. In 1913, this 1623 ton cargo ship sank off Roker off where the Old North Pier was and broke in two. Sitting at the mouth of the River Wear, the ship had sunk in shallower waters and was routinely visible at low tide. It’s incredible to think it effectively sat there for 75 years!

Dora is not exploring anymore because she run aground at Roker. A 636 gross ton collier at 186.4 feet. long, built for J. D. Hill & Co., of London. The ships purpose was to transport coal from the north east to London & other cities in Southern England, as well as Europe. It was once owned by the earl of Durham. But in 1894 at was run aground coming into the town by fierce winds and rendered unusable. It was scrapped, but at an unknown time.