What is Remembrance Day All About? And Why Is it So Important? 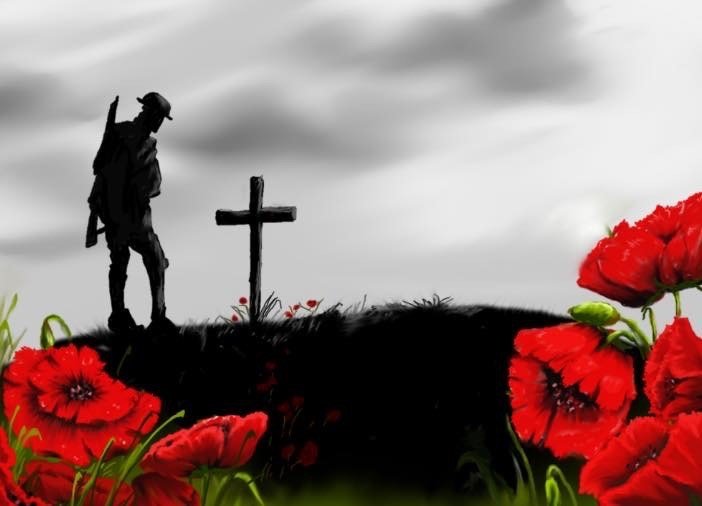 November 11th is one of the most significant and closely adhered dates in the United Kingdom, which is known nationally as “Remembrance day” or elsewhere “Armistice Day”.

Following the anniversary of the cessation of hostilities in World War I, during this day the public offers respect to fallen soldiers in not just this war, but also in the other conflicts which followed such as the Second World War. This is undertaken with through wearing of poppies, as well as a nationally adhered minutes silence at 11am. The Sunday which follows this date usually comes with a series of ceremonies.

Remembrance day is important because it conceptualizes the reality, one understood in countries all over the world, that the sovereignty, values and self-determination of the nation is upheld by the sacrifice and bravery of the fallen; young men who offered their lives selflessly for the cause of the country.

Some misunderstand remembrance day as a glorification and promotion of war. This is wrong and a simplification. Remembrance day is not encouraging war, but mourning and remembering the realism that sometimes, wars had to be fought and came in turn with a deep personal cost to many. It is sacrifice and honour, not violence, which we pay respect to.

Can we for one say World War II should have gone any other way? Was surrendering to Hitler a preferable choice? Absolutely not. Peace of course is a nice thing to think about, it’s what everyone ideally wants, but it is always overshadowed by the realism of: “peace on who’s terms?” and that is why sometimes as a nation throughout history we had to choose the path of sacrifice.

Thus whilst not all wars have been right, and there are many deserving of criticism whereby the motivations in pursuing conflict was not correct (such as Iraq) which needlessly caused a loss of life, nonetheless remembrance today is here to remind us of that cost which “national sovereignty” that is the freedom and ability to govern ourselves as a country, comes with.

It is true to say that without those brave young men, there would be no us and no Britain as to how we know it and experience it today.

Again, the nation is built upon the blood and sacrifice of the fallen, and in this case remembrance day is a show of gratitude, respect and debt to these people. They should always be remembered and in this present period as the window of surviving World War II veterans begins to close, we must ensure their memories shall live on forever.