Growing up in the North East: Do You Remember Tommy the Trumpeter? 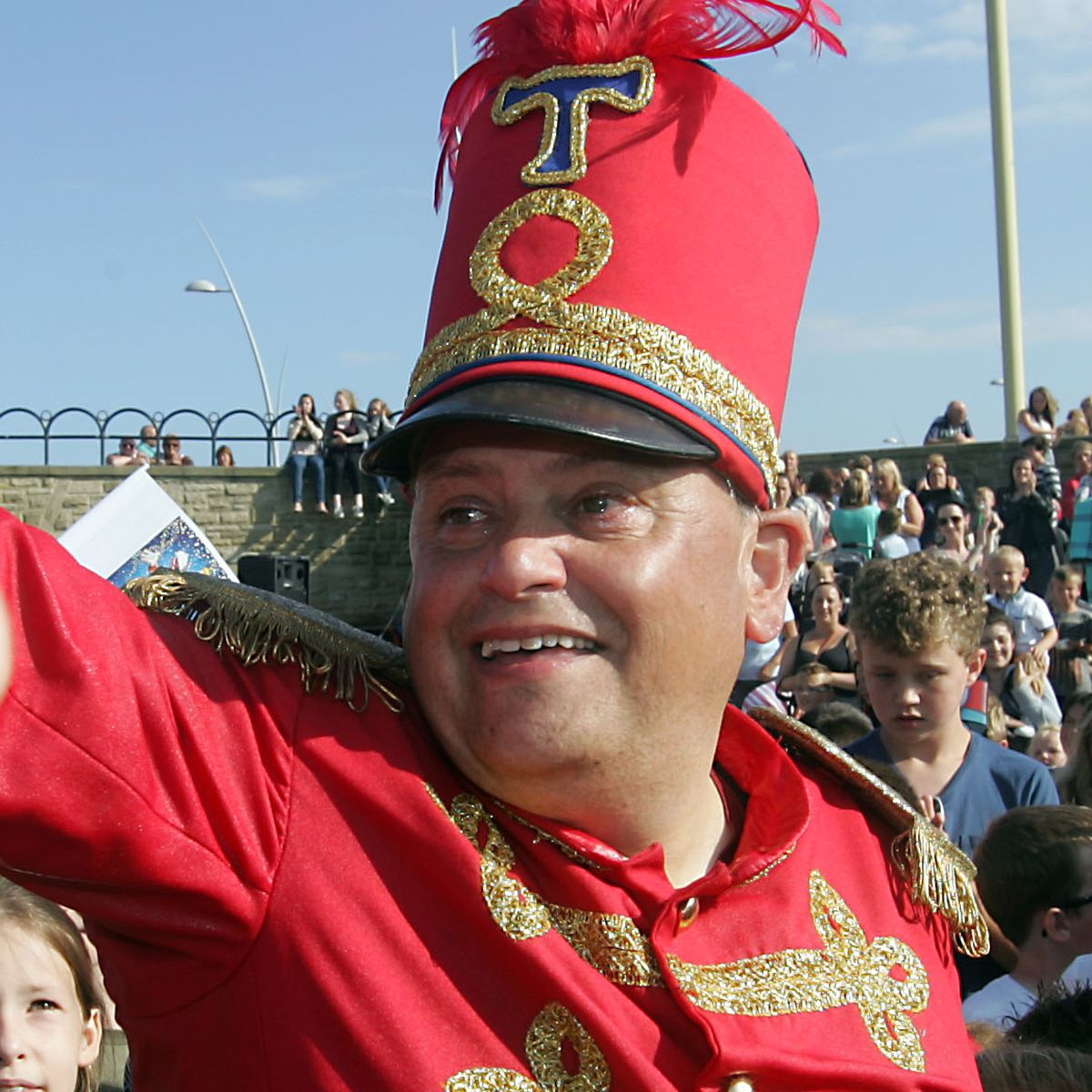 If you grew up in the North East of England or had kids, then there was at least one summer in the past few decades where you went to South Shields to see a performance by the well known entertainer “Tommy the Trumpeter” or Ray Spencer as he is personally known.

For children, Tommy’s performances made the seaside town into a magical place, he injected life into the area. Unfortunately he hung up his hat for a well deserved retirement in 2013, drawing a close on a near three decades of performances.

Commencing as career as a performing arts lecturer, one summer in 1988 South Tyneside council asked Ray if he could do a little act for that summer. “The council asked if I would mind doing the first couple of weekends and suddenly 25 summers had gone,”

From thereon, every year Tommy would host a number of games and challenges on South Shields beach and amphitheatre for children, attracting huge crowds. There was no shortage of wit or humour either.

The character of course soon outgrown Ray’s own identity, with Tommy extending his act to making appearances at schools, turning on Christmas lights and visiting care homes. He even received an MBE from the queen.

In 2019 he made a brief return in hosting a tribute party for adults at the amphitheatre marketed at those who enjoyed his performances when they were young.

He now oversees the Customs House Theatre at South Shields.