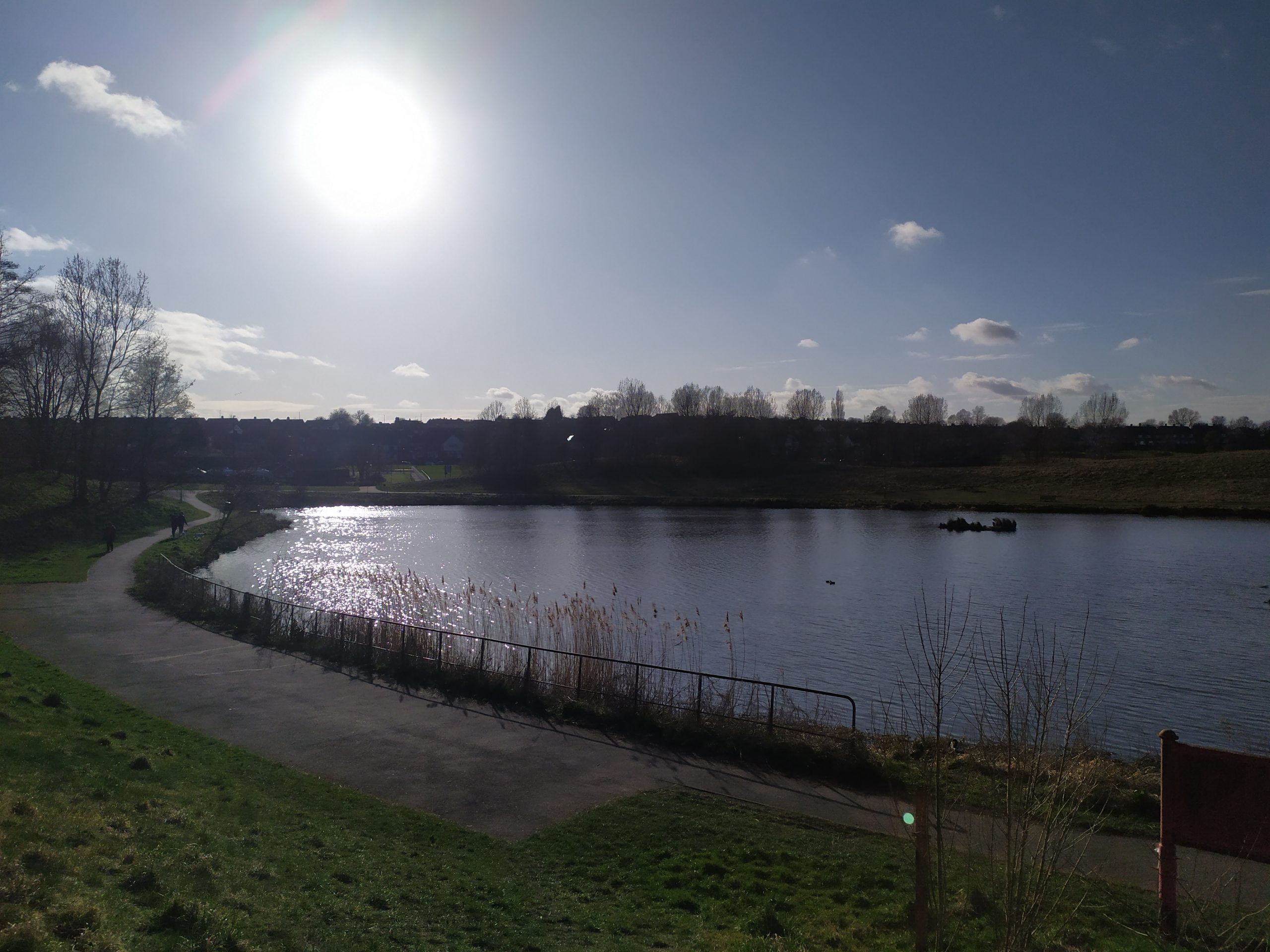 Silksworth is a ward in Sunderland that’s divided into two halves: Old and New. We know the “new” one to be the colliery village which compromises the modern settlement, and the “old” to be wedged between Farringdon, Gilley Law and Doxford Park. But what else is there to know about Silksworth? What makes it interesting? Here as the latest installment of the “five things you never new series” we cover this estate, having previously done Gilley Law, Grindon, Farringdon and the Herringtons. Let’s discover Silksworth! A mining village, a sports complex and a long gone medieval settlement…

Silksworth is a settlement that originated in the Anglo-Saxon times. It’s name is derived from old English and refers to a land or enclosure once held by a man called Sigelac or such. The name outlived his legacy, and in the 9th century it was amongst the lands granted by Æthelstan to the Bishop of Durham, which is the first recorded reference of it. With the creation of the new parish of Bishopwearmouth, Silksworth became one of its “townships” and a village which was situated around the old Silksworth Hall.

As a medieval village, Silksworth was the centre of local life, as well as for the smaller hamlets and farmsteads which surrounded it including Farringdon, Thorney Close and Grindon. Records show that taxes for the Bishop of Durham were collected in a holding court here, but that in addition that there was a “Chapel of St. Leonard” in the area at some point, of which was demolished in 1574. The specific location is lost, but it is rumoured to be the site of Morrisons in Doxford Park now.

A number of prehistoric and Neolithic era archaeological sites have been found around the Silksworth area. In 1879, workmen found a stone coffin on land between the estates of Mr. Chapman, who resided in Silksworth Hall, and Mr. Beckwith of Silksworth House. The coffin reportedly contained: “human remains, together with antique weapons”. This also mirrored similar findings of tools in Chapelgarth. In 1876, there was also a Barrow discovered on what is now St. Matthews Field on Steeple Hill. This included the remains of a man who appeared to be holding the cremated remains of a child of 12 years of age, as well as a middle aged woman.

The upper lake at Silksworth was first a reservoir

It is well known that what is now “The Ski Slope” and the surrounding park was of course the former Silksworth Colliery, but it is less well known that the upper lake next to it opposite North Moor was in fact a local reservoir, which can be found on 19th century Ordnance survey maps. As is the case with the current lake, the Hendon Burn stream runs through it from Gilley Law and “Foxy Island”. The reservoir was landscaped into a lake at some point in the 1980s coinciding with the creation of the park.

The Silksworth Evictions: A Confrontation Between Miners and Their Employer

In 1891, New Silksworth became the scene of a famous confrontation between Miners and their employer, Lord Londonderry, who was also their landlord, which would become known as the “Silksworth evictions”. Following a dispute over union membership, the miners of Silksworth Colliery went on strike. With rent being taken directly from the Miner’s wages, Londonderry sought to evict them from the village. Efforts at eviction provoked popular resistance from the public which included protests, singing and the banging of pots and pans.

One thought on “Five Amazing Facts You Never Knew About Silksworth”