How Sunderland Prepared Itself For A Potential German Invasion, Twice. 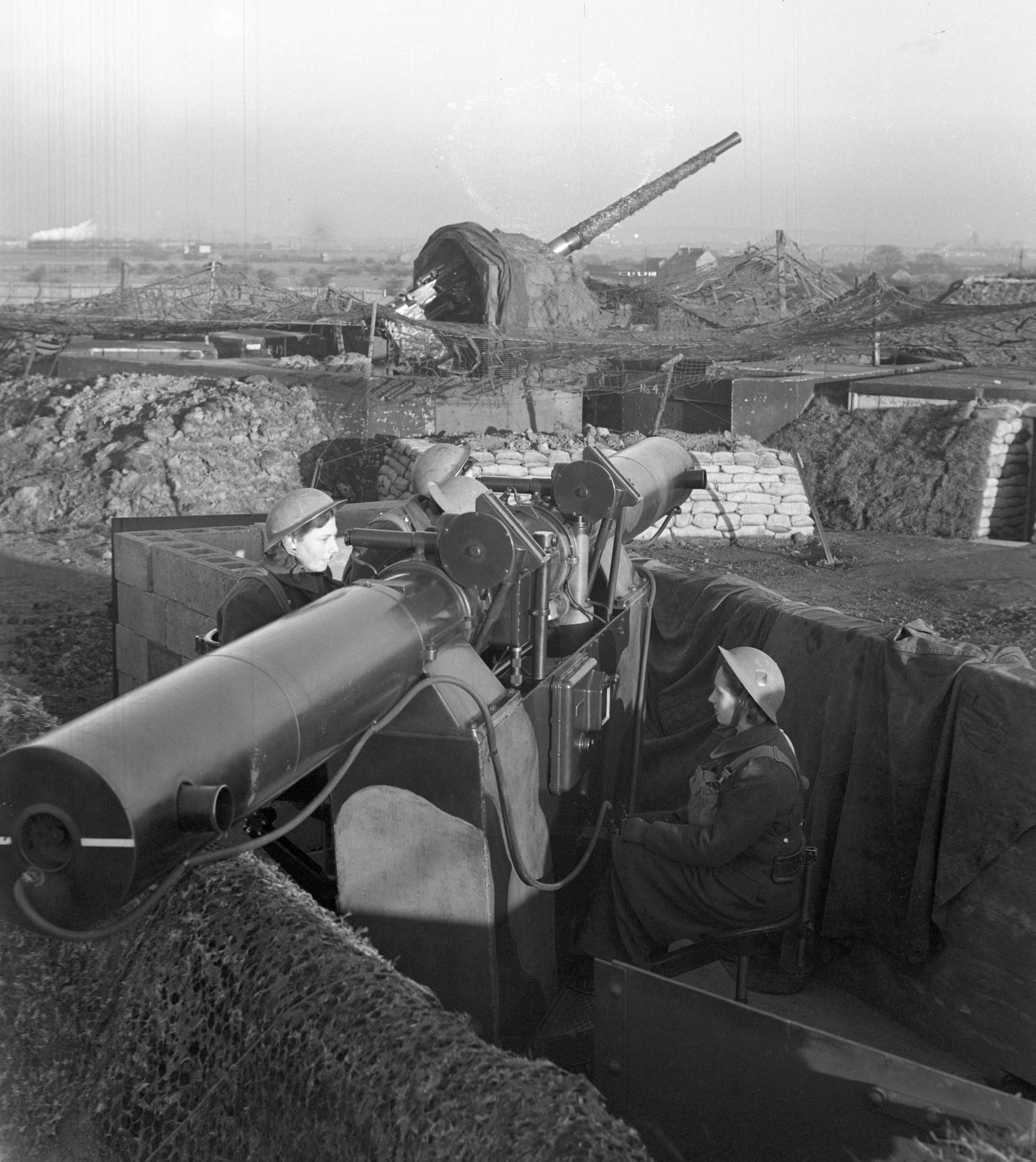 Can you ever imagine someone invading Sunderland? The idea might seem laughable today given the UK’s security environment is strong and we’ve had the luxury of lasting peace, not least our seeming irrelevance as a direct target. It didn’t of course used to be that way. We are a country which lived through two World Wars taking place on our Doorstep. Although it never happened, during these conflicts there was a serious worry that Germany on both occasions could have an attempted an invasion of Britain, and during that time Sunderland and Tyne & Wear were in fact a region of large strategic interest due to the economic role they played in the British War effort. We all know after all, that the area was bombed relentlessly. That wasn’t random.

As a result, Sunderland and the surrounding areas were in fact a region prepared to face the prospect of a potential German invasion stemming from the North Sea, largely on the assumption the Germans could have attempted an amphibious landing on our beaches (as unlikely as it was). We weren’t of course as heavily fortified as the regions directly facing France in Southern England, but nonetheless Wearside was prepared and many remnants of it still remain today. Here, we explore these various fortifications and how they would have played out in a hypothetical invasion of Sunderland.

To understand where and how Sunderland was fortified against German invasion, first we have to steep into the “strategic planning” of the British government and how they envisioned from local geography, that the town would be attacked, baring in mind the settings and capabilities of World War I and II were very different. To make things obvious first, Sunderland’s primary vulnerability in wars against Germany was that it was a costal town facing the North Sea. On the other side of that water was of course German territory in the Schleswig-Holstein peninsula, but more so in World War II whereby Germany occupied the entirety of Denmark, Norway, Belgium, the Netherlands and France, in other words the entire periphery of the English coastline.

This scenario meant, and especially in World War II, that Sunderland and the surrounding areas were vulnerable to attack by German Zeppelins, U-boats (if they could sail into the Thames they could enter the Wear), Naval ships and of course the remote prospect of an outright landing. Therefore, war planners looked at Wearside and subsequently lined our Seafront with defenses which were designed to deter a maritime attack. This included the installation of coastal batteries in Seaburn, Roker, the South Docks and Grangetown from the early 20th century with the capability of firing on ships and torpedo boats. These batteries were installed all the way up the coast of Tyne and Wear, being found also in Shields, Marsden and heavily concentrated in Tynemouth to protect the River Tyne. These batteries were typically 4.7 inch guns. After World War II, Roker battery was decommissioned in 1951. In addition, there were also anti-aircraft guns positioned in Southwick and Tunstall.

Whilst these precautionary coastal defenses are one thing, what if the Germans had in the unlikely scenario, landed in Sunderland and attempted to force their way inland? This scenario was also prepared for by Wartime planners in the 2nd world war, wherein the probability of invasion was significantly higher than the first. To address this, authorities built a plethora of pillboxes across Sunderland, some positioned to fight off a coastal attack, and others to block the German advance further inland. The first string of pillboxes were positioned up the coast from one end of Sunderland to the other, including again Roker, Seaburn and then down south of the river spanning the Docks, Hendon, Grangetown and Ryhope.

If the Germans made it past the initial wave of coastal defenses, the central area of Sunderland itself would have fell owing to its relatively flat geography. For war planners, the next step to block the German advance was to first put in a place a number of roadblocks and disable key routes. This in fact involved cutting off both the roads passing Monkwearmouth Bridge and Queen Alexandra Bridge, as well as the road spanning west across Hylton Castle towards Washington. The goal? Turn the River Wear into a geographical obstacle and render it uncrossable, this also prepared for a possible German advance southward from Newcastle. All major routes across Sunderland were ultimately to be cut off. The Durham Road was also to be blocked in two locations, as the Germans would likely proceed southwards from the city centre.

Logically speaking, the next line of Sunderland’s defenses were the “outer city” Pillboxes, which were situated largely in the hills outside of the city’s core and designed to stop the Germans advancing any further in. As you can see from the map, first of all to the North of the river dozens of pillboxes were placed to prevent German forces proceeding from Tyneside down into Washington in one scenario, and likewise follow the River Wear’s eastward course to block passage across the river in the areas it was shallower (around Hylton). But for the other scenario of a Sunderland based invasion, there was then another line of Pillboxes shielding the way from inner to outer Sunderland by tactically blocking the large hills which surround the town, this included one in Pennywell, one around the Barnes area and one around Ashbrooke. The routes southwards into Ryhope were subsequently to be blocked.

Finally, the last string of defenses for Sunderland included three pillboxes in Herrington with one more around Hetton which by this point of course the district would have fallen and the impetus would swing towards the defense of greater County Durham. One of these former Pillboxes continues to exist situated right in the middle of a farmers field en route to Herrington Country Park.

What you have in this article is a detailed description of not only what Sunderland’s defenses were and where they were based, but also the geographical logic in how they would be used to fight off a German invasion. Of course, Germany never invaded Britain and these installments were merely contingency planning which thankfully never came into operation. However, this was once a real risk which had to be taken seriously. Thus the plan was simple, stop the Germans landing on our coast, stop the Germans advancing southwards and to block off the River Wear, and if all else failed hold dominance over the outer hills to slow down the German breakout further into the country. Sunderland was the site of a potential World War II battle that never happened, and to a less extent World War I.