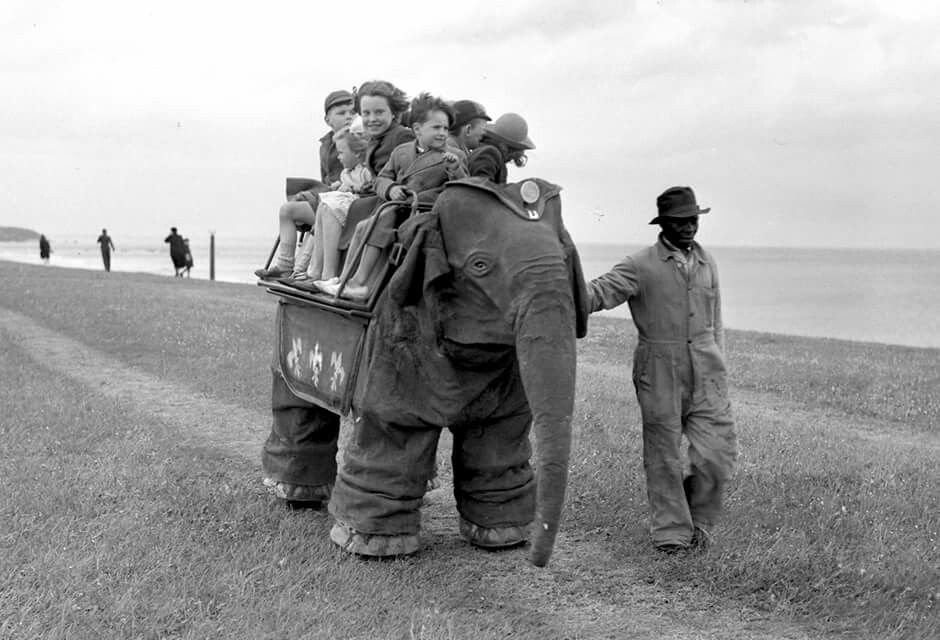 For the latest installment of our “Legends of Sunderland” series, covering the area’s most peculiar and interesting people, we’re going to go back in time a bit. Everyone has enjoyed reading the stories of Bag Man, Spectre, Jimmy Jesus and so on, people who we live and know in our own era, but what about those of times increasingly gone by? And the characters of old? We’ve already wrote about the story of Peggy Potts but now we’re happy to bring to the story of James or “Jimmy Sawyer”- a man who was notable for his seaside exploits and for that matter, being one of the earliest black and African residents of Sunderland.

James Sawyer was born in West Africa (presumably Ghana or Nigeria) in 1894. At some point in his early adulthood, he migrated to Britain and winded up in Sunderland where he took up work as a Ship Stoker by the 1920s. Whilst this was not uncommon, it was nonetheless incredibly rare for Afro-Caribbean people to settle in the North. Catherine Cookson’s “Colourblind” is a famous literary depiction of the struggles they faced in a world which was completely different to them and did not accept them.

Sawyer’s life in Sunderland was to be an uphill battle. Whilst working in the shipyards, he fell in love with a young local woman named Mary Forsyth, at the cost of extreme disapproval from her family who did not want anything to do with him. The two however, got married in 1922. By the end of the 1930s, they had a family of five children living under the lodging of Thomas Clarkson, living in Southwick. The children’s names were Margaret, Jimmy, George, Mary and Thomas. The young Thomas allegedly went on to become a footballer.

Soon the War came, and Sawyer did his service as part of the Merchant Navy. After the War, he retired from his ship related work and took up a new part-time job in operating a “mechanical elephant” feature down at Seaburn beach. What is exactly is that? You’re asking. A fad from the early 20th century, a mechanical elephant was a petrol powered motorized machine which as the name suggests, was dressed up on the outside to look like a real elephant. It was a frequent attraction at beaches around Britain for children to ride on, and James operated the one in Sunderland and became a popular local figure. This was done seemingly right up until the late 1940s and beyond.

James passed away in 1962 at the age of 68. He lives behind undoubtedly an incredible story and legacy as one of the first black people to settle in Sunderland. He is described as having worked hard all of his life whilst nonetheless facing the struggles of racism in a place far removed from where he was born. Do you remember him or his family? We’d love to hear from you!