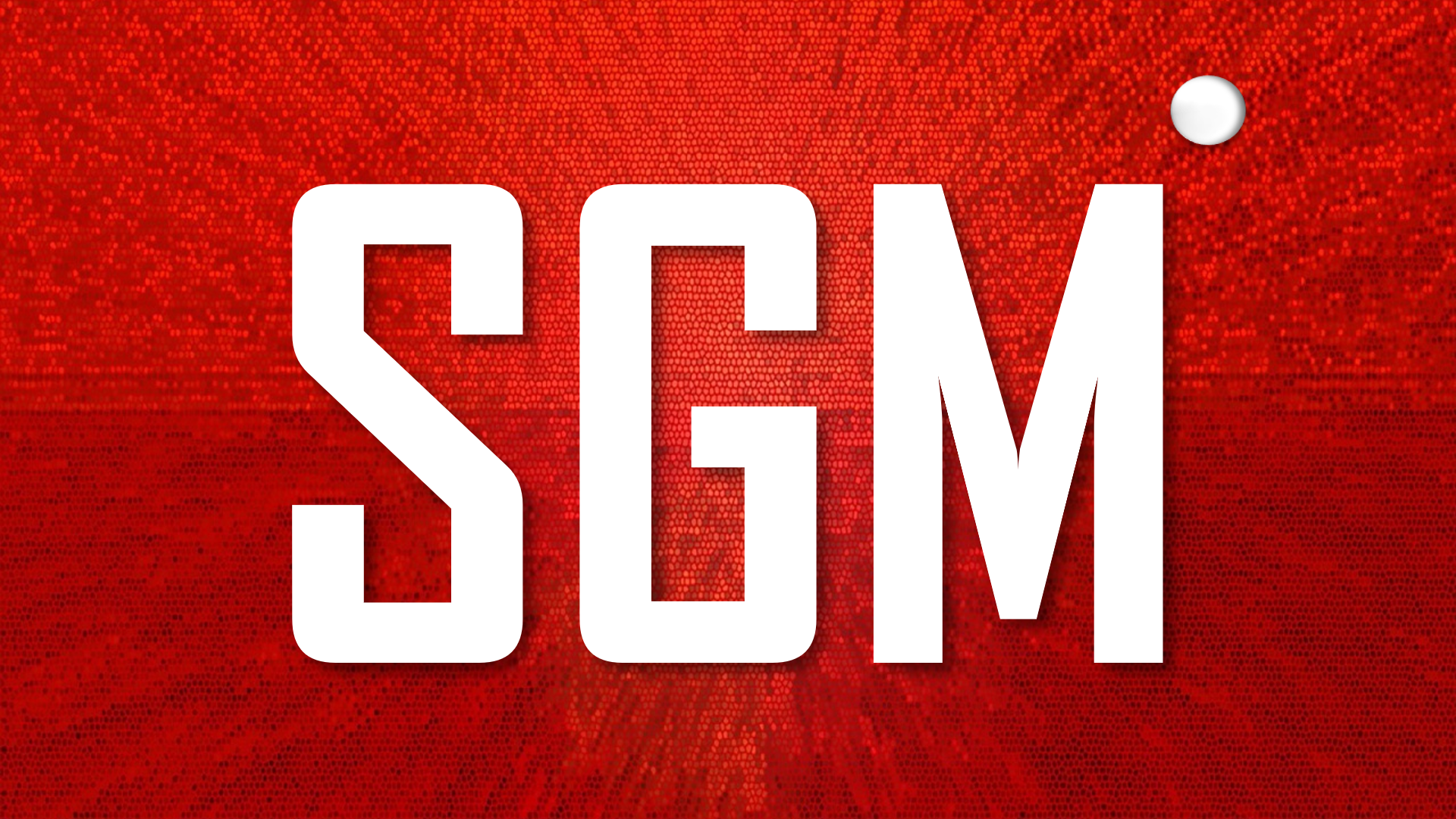 Sunderland Global Media have launched a new “World Service” division which will cover international news and events, which will be designed to boost Sunderland’s profile and brand globally.

Whilst SGM has faithfully covered local and regional developments since 2019, the decision to formally broaden its portfolio has been made on the grounds of more faithfully living up to its “global” identity, whilst also adopting a more effective Social Media strategy to better suit the needs of other platforms.

In addition, the decision is also business orientated and more in line with SGM’s vision for Sunderland itself. In establishing this operation, there will be no political agenda or goals attached to it other than covering events faithfully with the indirect goal of promoting Sunderland to new audiences. As the motto goes: SGM is “connecting Wearside and the world”.

Whilst the SGM Facebook page has achieved phenomenal success in mixing Sunderland centric news with viral global content, reaching an audience of up to 80 million from July through to August, it soon became apparent that this strategy was not compatible with twitter, a platform with a very different audience where “local news” was simply too niche. Engagement was low and attempts to build a following failed.

Ultimately, our primary goal is to transform Sunderland into a globally known and competitive city, and to beat Newcastle. SGM believes in the success and revival of Wearside, a phoenix from the flames, and we are prepared to do what it takes to achieve it.