Stories of Sunderland: The Ginga Woman 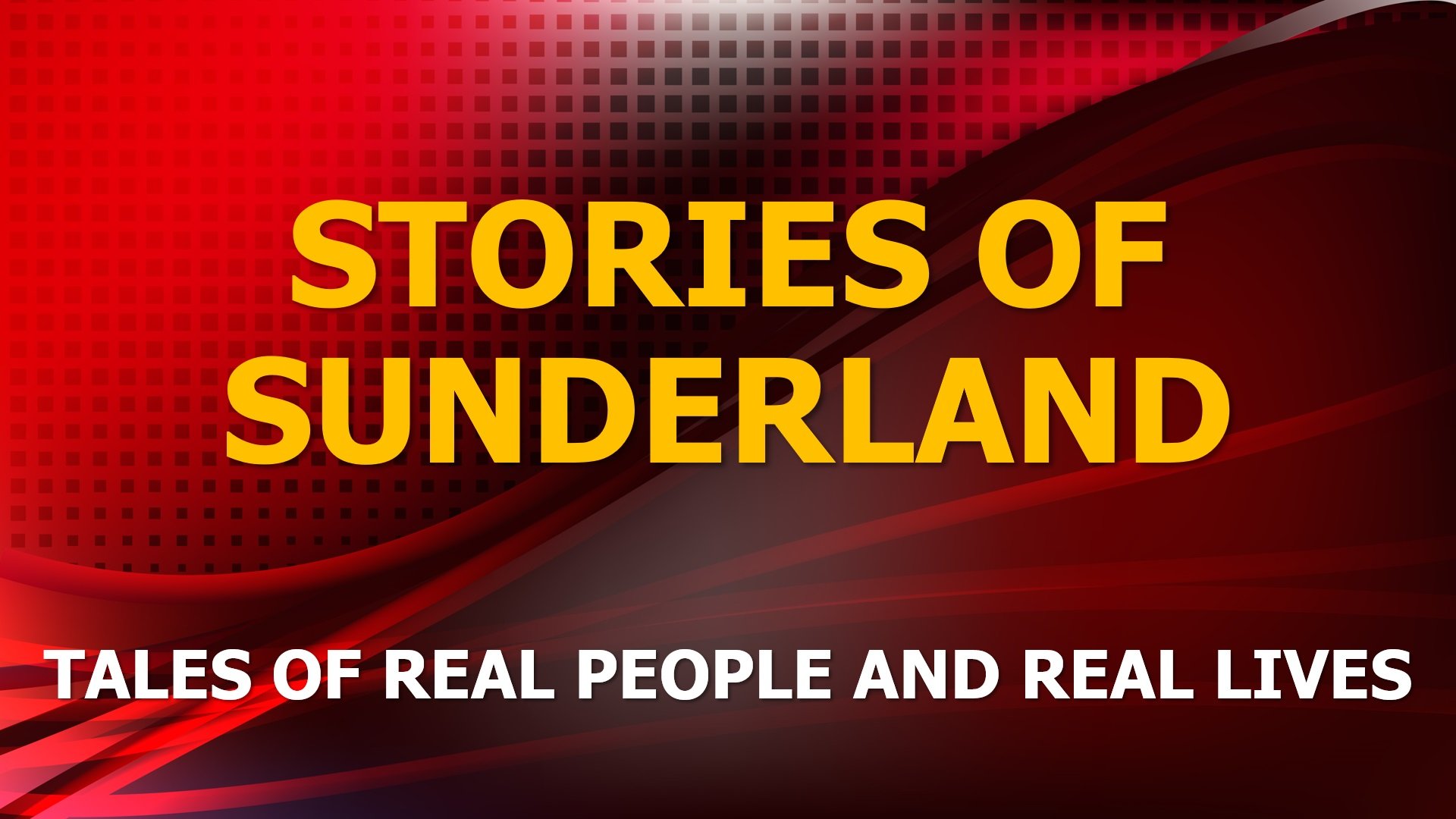 “I gave them sum electric cars to play with, that’ll keep the little c**ts happy”

Previously on SGM we’ve covered “the legends of Sunderland” exploring the most famous characters and figures on Wearside past and present. But that isn’t a broad enough category to include all the unusual, peculiar and eccentric figures or stories throughout the area. We are a city with many stories to tell, not all which people have heard of, and here in this new series “the stories of Sunderland“- we’ll continue to explore people’s lives with a touch on the weird, wonderful and of course tragic. We kick off today with a figure once known by some people in Thorney Close as “The Ginga Woman”.

Because this story involves a still living person and their family, we can’t use any real names. The character known as “Ginga woman” once lived on Thorney Close in the 1980s whereby she gained her nickname from a hair-dye act which went incredibly wrong. The incident happened once, but the name stuck. Ginga Woman however, is an individual who is arguably as tragic as she has been amusing or staggering to others. With a voice so deep that it might be a man’s, she was a figure known for her chain smoking and a sporadic use of foul language matched by a tendency for violence. She cannot go a single sentence without inserting a “C” or an “F” into it, no matter who, why or what it may be about.

Less funny however, was the horrific abuse she subjected her children to. She once had a son, who was taken off her from social services long ago for her throwing scolding water over. She would never see him again. Later, she began dating a much older man on Thorney Close who we will nickname “Bill”, notoriously known for never ever getting washed. They had another daughter, but unsurprisingly their relationship was fragmented. The new daughter was equally brought up on abuse and neglect, but was never lucky enough to be taken from her. One time it was recalled she had just a packet of blue crisps for breakfast.

The two however, found themselves always on the run as Ginga woman loved getting herself into debt, quite obvious given she never observably had a job. With no intention of paying her debt back, what was her solution? To move house and simply legally change her name, again and again. For a character seemingly so rough, the Ginga woman knew how to outwit the baliffs. Eventually, she relocated from Thorney Close to Pallion. Her daughter, who naturally had few opportunities soon followed in her footsteps of debt and name changes, changing her name to the same one as the daughter of a certain legendary American rock star… sadly, she eventually cut her mam off over her abusive behaviour and upbringing.

In 2017, Gingas former “Lover” Bill on Thorney Close passed away in his chair on the living room after a heart attack, aged in his 80s. Failing to contact him, she turned up to his house and spotted him sitting. Assuming he was asleep or ignoring her, she began banging and hammering on the door swearing to the top of her lungs, only soon to discover he was dead. After his body was removed, the council soon discovered that the house was in such a state of filth that it had to be literally fumigated.

Still living in Pallion, it’s not currently known what the Ginga woman is up to these days, as poor health has taken it’s toll. Perhaps she has calmed down a bit, yet her life continues to stands out as a bizarre, peculiar and sad story in our city.