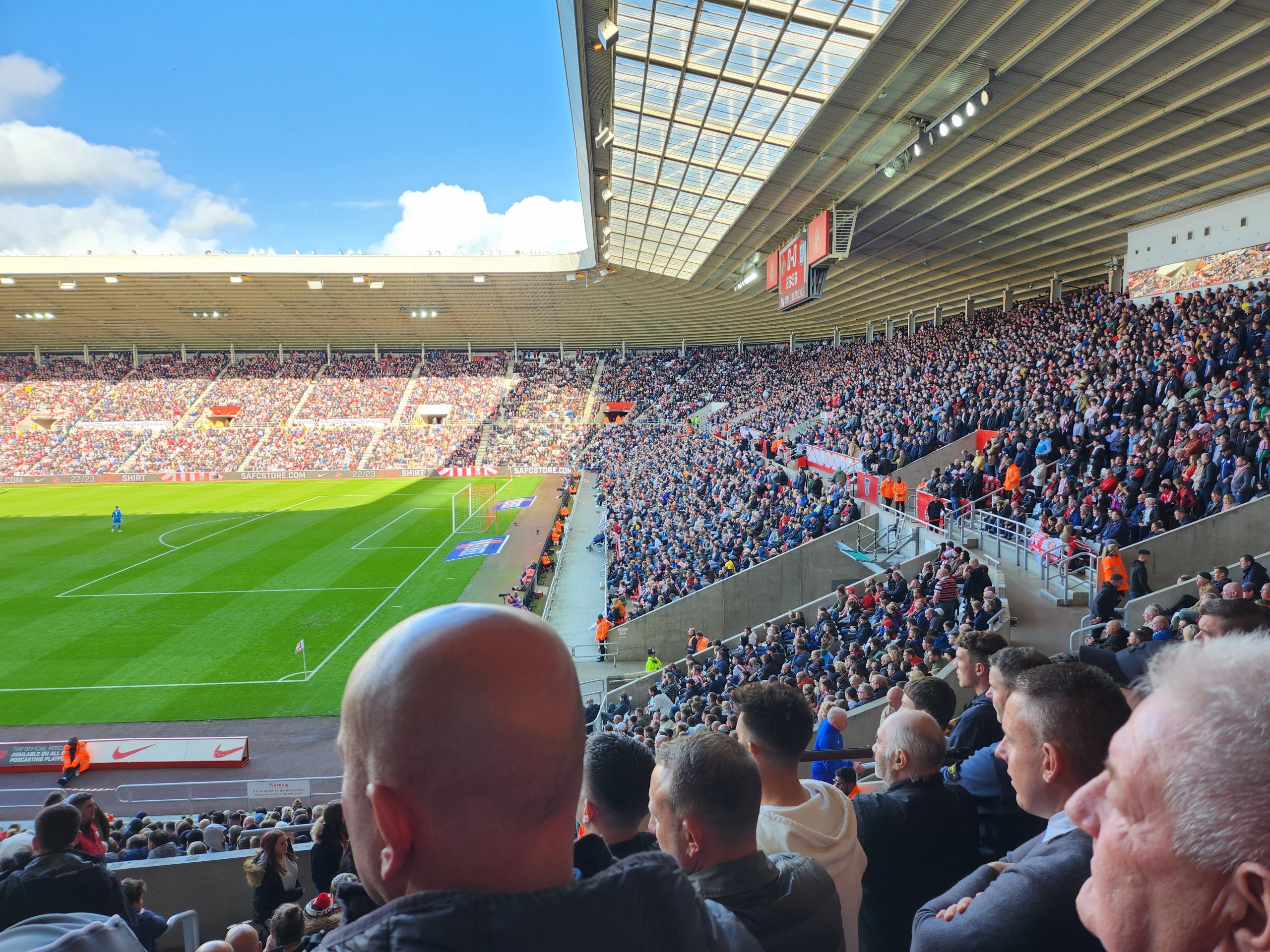 The Black Cats’ were involved in a goalless bore draw with Preston North End, despite the players putting in 110% to try and come away with the victory.

Sunderland dropped down to 7th in the league and Preston moved up to 14th.

It was a game of very few chances for both teams, but Preston did have one major opportunity in the first 10 minutes.

A corner was taken on the 9th minute and it fell to Benjamin Whiteman who volleyed it towards the bottom corner, and Aji Alese cleared it brilliantly off the line.

Sunderland dominated most of the game but they clearly struggled to create clear goal scoring opportunities without a recognised striker on the pitch.

The Black Cats’ were able to create some half chances towards the end as they brought on the young lads.

However, they were unable to really test former Magpie Freddie Woodman.

Preston striker, Ched Evans managed to test Patterson 10 minutes into the second half, but the Sunderland ‘keeper showed his fast reactions and pulled off a decent save.

Made one decent save, but his distribution was off at times.

It wasn’t his game today, struggled defensively and he gave the ball away too much.

Typical tidy performance, barely anything got passed him.

Constantly getting stuck in, and offered a lot of support going forward.

Not his best performance but he wasn’t bad. He wasn’t involved as much as he usually is.

Some nice touches here and there but quiet for large parts of the game.

Struggled throughout, had a couple of chances in front of goal but he couldn’t make them count.

Some nice passes throughout but he wasn’t involved in the game as much as he’d like.

He looked very dangerous at times in the first half, but fell off in the second.

He showed that he can be magic with the ball at his feet, but was quiet for large parts of the game.

Created loads of problems when he came on and gave 100%.

Some nice touches and he was very positive when he came on.

Created some problems but gave the ball away a few times.

Didn’t have time to do much.