The Legend of “Spottee’s Cave” in Roker, Where did it come from? And What’s Inside it? 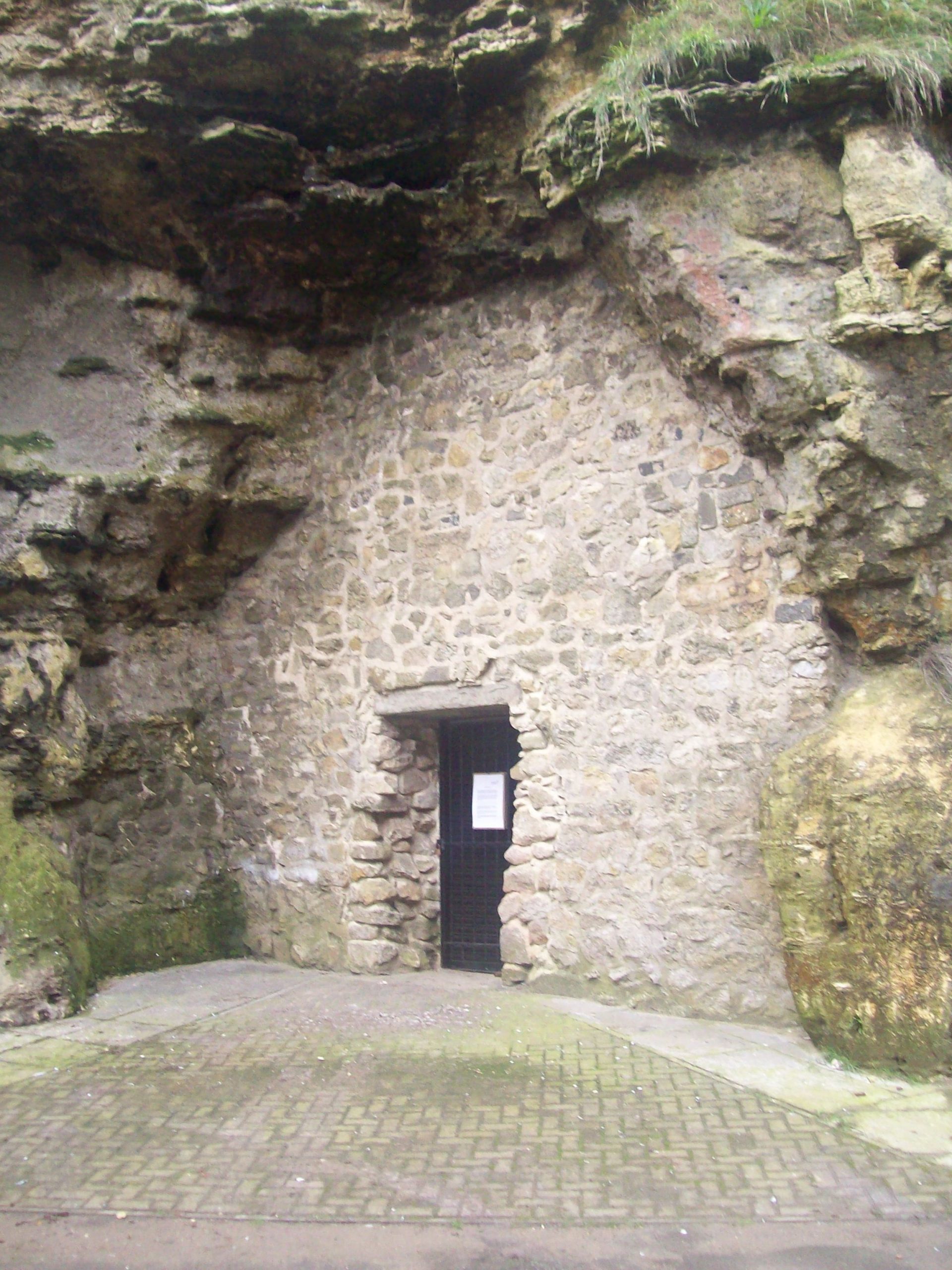 At the end of Roker Beach, underneath a Cliff Gorge heading into the park of the same name, there’s a conspicuous door in the cliffside with shutters on it surrounded by bricks. It may not seem remarkable, but this strange entry is in fact the scene of a longstanding local legend in an almost fairytale way. It is in fact the entrance what you might have heard is Spottee’s Cave.

We’ve talked before about caves on Sunderland’s coastline, including a mysterious one in Ryhope where a series of human remains were found. These caves are created by a coastline made from Magnesian Limestone, which is easily eroded by the sea waves. As you can see, this area in Roker has been bricked up and was once a gaping natural cave. What it looked like is visible on older paintings of Roker, as found here:

But who is Spottee and what lies in here? The legend goes that “Spottee” was a foreign sailor, presumably from France, who gained his name from his spotted t-shirt. Spottee accordingly to some versions of the story, couldn’t speak English and was shipwrecked on Roker Beach, taking refuge in the cave. It was never made clear what happened to him. Other stories have associated the opening as a scene of smuggling and treasure, and others a secret passageway which lacks all the way to Hylton. The Cave has also been associated with ghost stories and as a “Place of evil”.

In reality, there is unfortunately no hidden treasure or hidden passageway. However in the 19th century Human Bones have been found there before. Local authorities have since bricked the cave up and kept it close from the public for safety and security reasons, if it was open you can just imagine it would become a hive for anti-social behaviour. Instead, it’s now simply a storage facility for various bins and other tools in the area.

Sometimes, as the above picture shows, the cave is opened up for public display and events and has electric lighting installed. Despite this, it remains an amazing local icon of legend, mystery and adventure on Sunderland’s own shores, it’s just important we use it properly!

What’s In A Name? Discovering the Story Behind the Origin of “Southwick”