Skip to content
Feature Opinion SAFC: Into the Light

Editorial: Lee Johnson is Out of Excuses, It’s Now or Never for Him 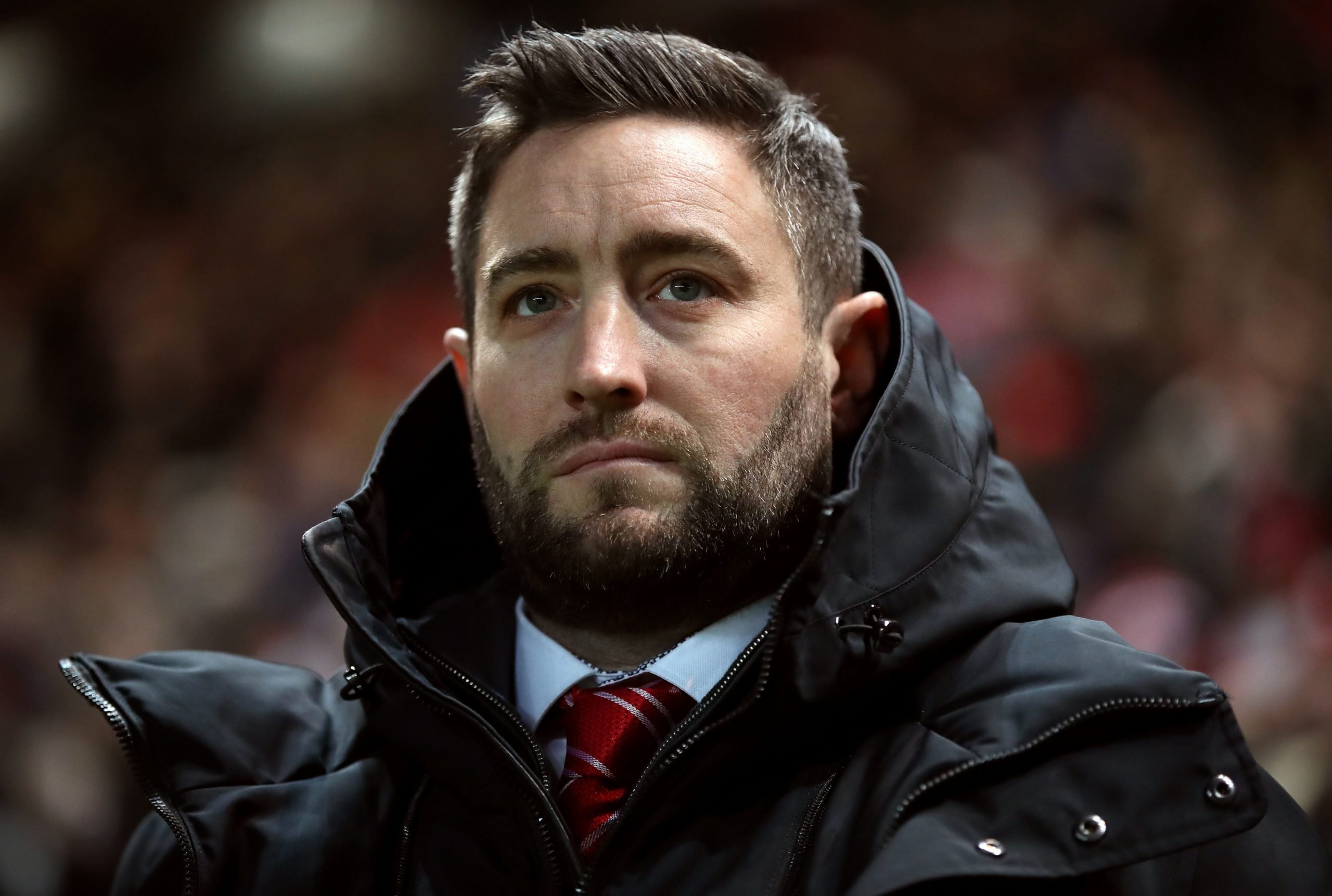 Sunderland have, by all manner of surprise, tumbled into a shocking run of form. After seemingly looking to run away with the league, the black cats have received a 4 goal thumping at Portsmouth, a 5 goal thumping at Rotherham and then a three goal mauling at Sheffield Wednesday, coupled with a home loss against Charlton. This doesn’t look like a team contending for promotion, it’s more akin to a dead and buried relegation side. That’s not just a blip, something is drastically wrong.

Inevitably, fans have very quickly turned on Lee Johnson. It goes without saying. This is our fourth season in league one. It’s a miserable rut we hoped to get out of quickly, yet every time something seemingly goes amiss and condemns us to this obscurity for another year. We may have a promising new owner and new resources, but what we don’t have is patience for repeated and tedious failure, let alone disaster like this. Having already scuffed promotion once, LJ’s time here was floated on goodwill and hope that as a promising young manager, he’d recuperate from his mistakes and drive us forwards.

That doesn’t look to be happening. We’re now experiencing some of the most humiliating results we’ve ever copped as a side and it seems as if either tactically or morale wise, something is seriously malfunctioning behind the scenes. Whilst it is not prudent to sack him instantly, this is a now or never moment for him. He must sort out this mess and put things back on the right track or face the sack. He’s on borrowed time and shouldn’t have any more chances.