Skip to content
Feature Opinion SAFC: Into the Light

Editorial: Now is the Time to Get Behind Our Club 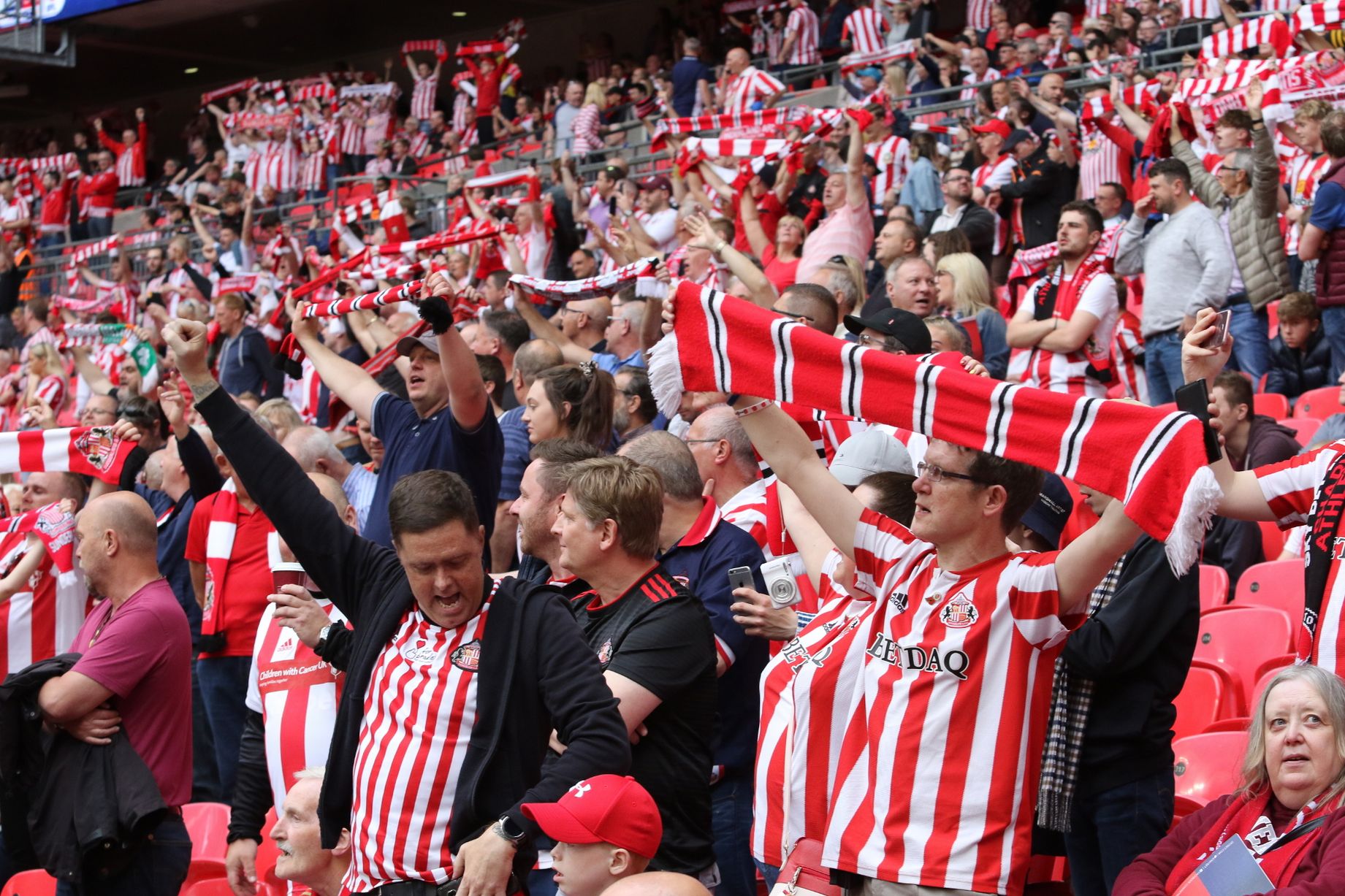 The takeover of Newcastle United by the sovereign wealth fund of Saudi Arabia has sent shockwaves through Sunderland fans, many of who fear their closest rivals potentially becoming “one of the wealthiest clubs in the world” as frequently quoted. It’s not hard to see why many of us have immediately retreated to a “tin foil hat” or “Bunker” mentality, berating the magpies over the human rights record of their new owners. As SAFC continues to sit in the unfavourable quagmire of the third division, the older fans amongst us hearken back to memories of the 1990s, where Sunderland lingered in obscurity as Newcastle challenged for the title under Kevin Keegan. To put it mildly, the present might feel like that all over again, but worse.

But when has a football club ever so needed its support than in its darkest hour? And that’s where we are now. Whilst SAFC themselves have an optimistic, slick and wealthy new owner to be proud of not to envy Saudi oil billions, nonetheless we remain romped on the back of one of the single most horrific period in the club’s history, an era that has been stained by failure, abject incompetence and utterly humiliation. From back to back relegations, to the Adam Johnson scandal, to the woes of David Moyes, Simon Grayson and Alan Parkinson, we went from bad to worse, we’ve seen it all.

But we’re still here, and we yet still will be. One might ask themselves, what does it mean to be a Sunderland fan? This isn’t a commitment born out of sheer glory hunting, luxury or consumerism, of which for the supporters of many elite teams is so, but it is a statement of who we are. It is a mark of tradition, a symbol of heritage and an embodiment of our family. We did not “choose” our football club, but you might say we were given it. When things get bad, we do not simply shun it for another team, we do not seek football according to preferences, but we stick to it because SAFC is a part of our lives, an obligation we endure.

And once you are “in” it, nothing can change that. Sure we can become disillusioned, disappointed and even distance ourselves from it. That’s perfectly normal. But it’s always there. The flame still burns and it is always inside us, and nothing can change that, not the horror show of the past 5 years, not even the formal disillusion of the club itself could. To follow SAFC is a mark of passion, a mark of honour, and we will fight for and stick with our club until our very last breath. What happens to those lot up the road can be painful at times, especially in circumstances like this, but in all matter of practice it is irrelevant.

In that respect, if there was ever a time to get ever behind our club, that time is now. We might not have the richest owner in history, but we have each other and we are true to ourselves. Our club has a good setup now and it will rise again in ways that will yet make us content, but never forget that even in these darkest of times it is the belief, the flame that still burns, the passion, love and unshakeable might of our fans that will get us there. Here’s to the rest of this season.