EXCLUSIVE: Saint Etienne to Play in Sunderland in November this year 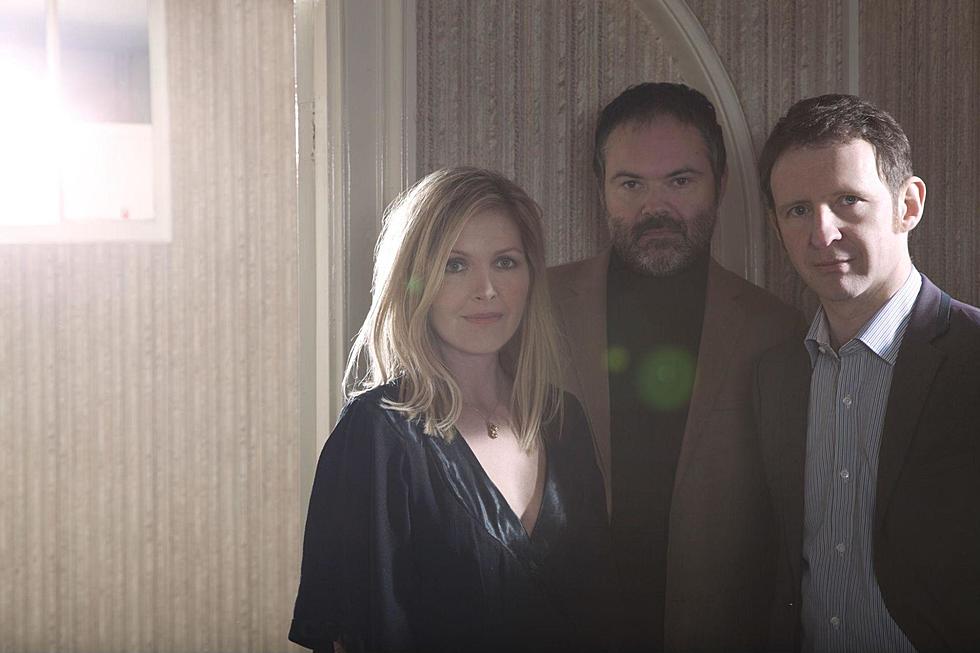 London based dance and indie pop band Saint Etienne are set to play in Sunderland in November this year, according to the band’s official website. The venue is yet to be announced, but is widely expected to be the new Music Auditorium next to the revamped Fire Station. If confirmed, they will be the first musicians to play in this snazzy new venue.

Founded in 1990, the band is a trio of Sarah Cracknell, Bob Stanley and Pete Wiggs. They hekped shame the UK’s indie dance scene, starting with the release of their debut album Foxbase Alpha in 1991. Their work is often described as uniting 1990s club culture with 1960s pop and other disparate influences. Although they never reached number one in Britain, some of their songs topped the number one dance charts in the United States.

They have also announced their 10th album, “I’ve been trying to tell you“, in September.