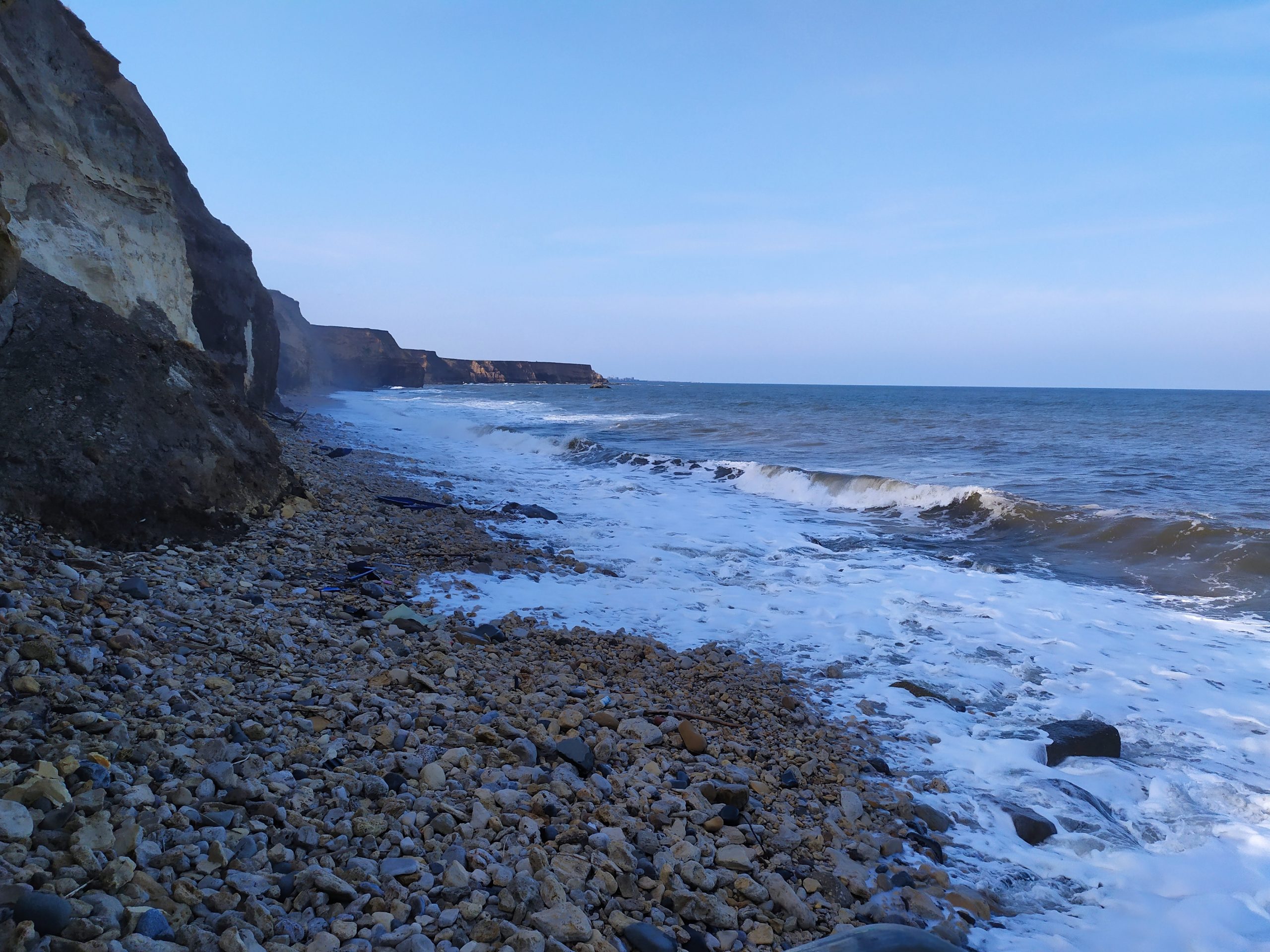 Sunderland arguably has more areas of scenery and natural beauty than a great deal of other cities in Britain. It is not a concrete jungle, but has plenty of green space around and breathtaking areas. There of course are some of the well known ones, such as our Seafront, Tunstall Hill, Hastings Hill and Penshaw Hill, but what about the lesser known areas? We are a city ripe for exploring on foot, and here present to you some of Sunderland’s little known areas of natural beauty you should make time to visit.

We are very proud of our coastline, with Roker and Seaburn being popular for generations and experiencing a revival of sorts in recent years. However, Sunderland’s other beach of attraction is the quiet and little known “Ryhope Beach”, a largely rocky beach as opposed to being a sandy one, yet the striking rock features and cliff sides are undeniably beautiful, representing the Magnesian limestone that dominates our coastline. There’s also plenty to explore, including several caves and inlets. Legend has that this place was a favourite resort of the Bishops of Durham in the Middle Ages.

South Hylton is typically known as a sleepy village on the River Wear that once boasted of a huge shipbuilding heritage. The walk along its riverside (which stretches from Claxheugh Rock to the East, all the way past Penshaw and Cox Green to the west, is one of the most tranquil, peaceful and scenic locations in the city. Among the riverbanks on both sides lie traces of times gone by, including derelict boats, former jetties and brickworks. Recently, it was discovered this area was once home to a Roman era port or dam.

Foxy Island is the local nickname for the open sprawl of grass and woodland sitting between Farringdon and Doxford Park (from which it derives its name) as well as Gilley Law and Silksworth. Although it has a mixed reputation, it nonetheless represents a largely untouched wilderness which gives it an authentic character for a walk, with the Hendon Burn Stream running through it. Sunderland Council attempted to propose a Crematorium on this land late last year which produced overwhelming opposition. The area was a main setting of the North Star Chapter II: Big Trouble Up on Little Silksworth, which reflected on the more notorious side of its reputation.

Whilst we’re all familiar with Herrington Country Park, the woods that sprawl eastwards from it, which we call here “Foxcover Woods” are lesser known, which stretches all the way towards Hastings Hill and Foxcover Lane, which bridges over the A19. This is arguably Sunderland’s very best woodland walk and it’s usually a peaceful location, although the lane outside of it has been occasionally ruined by Fly Tipping.

One of Sunderland’s most captivating man made parks, the Silksworth Lakes or otherwise known as the “Ski Slopes” are often left in the shadow of the city’s more prestigious public spaces, such as the Barnes Park or Mowbray Park and gets less visitors. Transformed from the site of a former mine, the beauty of the two lakes and the surrounding woodland is simply stunning, as well as the growing variety of wildlife and birds in the area. Definitely worth a visit!

We’ve covered five locations but we agree we’ve barely scratched the surface in listing them. Sunderland is not a boring and soulless urban sprawl, it is an area with plenty to discover and also experience. Our city’s green and open spaces are our most enviable assets. Look after them, appreciate them, support them and don’t litter or flytip!