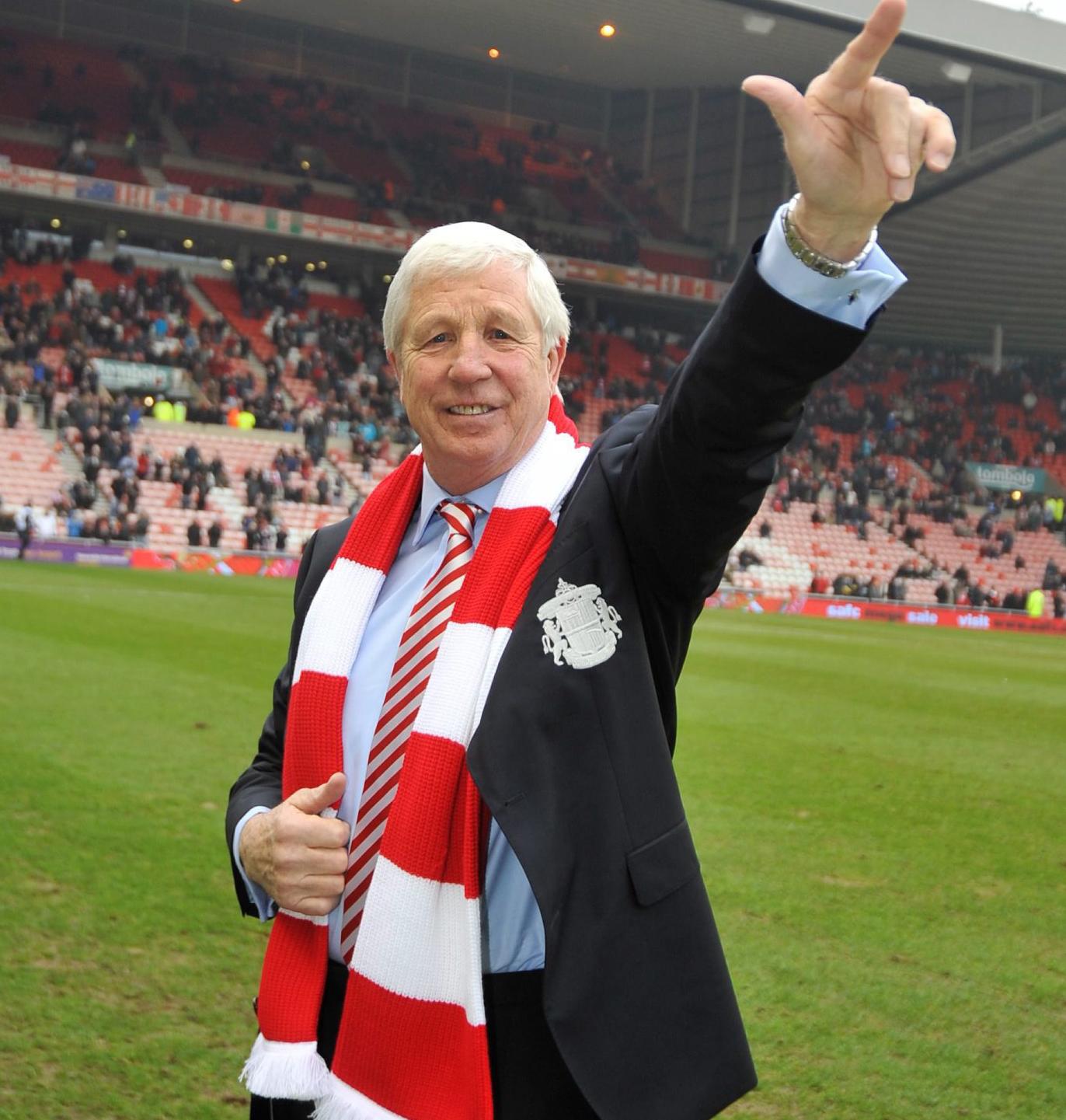 On 9th October 1943, one of Sunderland’s greatest ever goalkeeper’s was born.

Born and bread in Sunderland, Jimmy Montgomery made his professional debut in 1961 at just 18 years old before going on to serve 17 years for the lads.

Montgomery made an astounding 627 appearances, making him the Black Cats all-time appearance maker.

His most memorable game was Sunderland’s famous FA Cup final win in 1973, where he made one of the greatest double saves ever seen to keep the score 1-0.

In 2015 he was honoured with a British Empire medal due to his services in football.

Despite now being 79 years of age, Montgomery is still involved with the club as he works as a leading ambassador and he is often seen chatting to fans on a match day at the Stadium of Light.

When leaving Sunderland in 1977, after a brief spell on loan at Southampton in 1976, he moved abroad to Canada where he made just 6 appearances for Vancouver Royals.

He then moved back to England where he had brief spells with Birmingham City and Nottingham Forrest before retiring in 1980 at the age of 37.

He will always be seen as a hero for Sunderland, for his loyal service and that cat-like save to help the Black Cats secure their 2nd FA Cup.