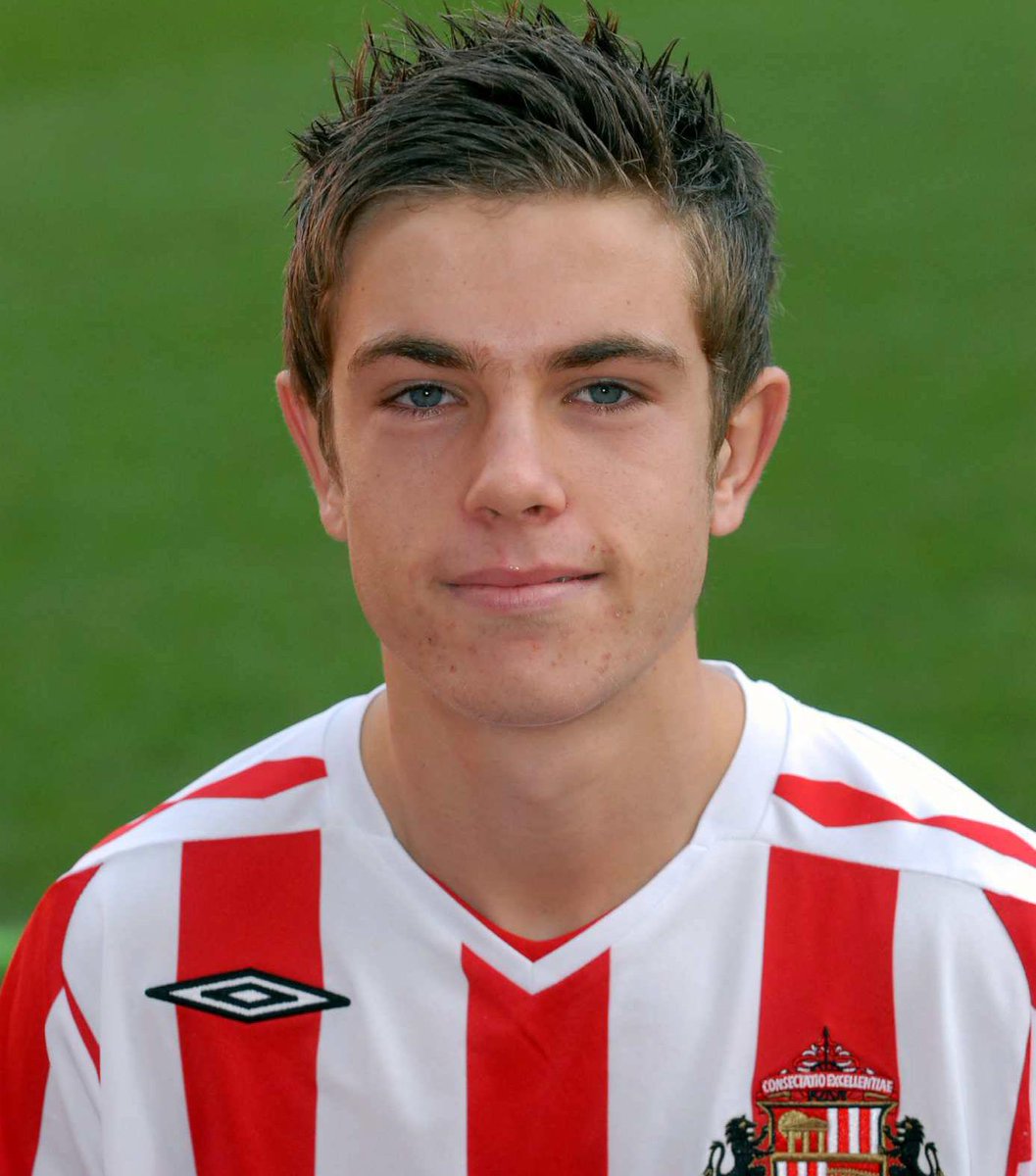 The World Cup has begun, and former Sunderland player and homegrown talent, Jordan Henderson has been called up for his third World Cup.

Henderson made his debut with Sunderland in 2008 during a 5-0 away defeat against Chelsea after coming on as a half-time sub.

In 2009, he moved on loan to Coventry City where he made just 10 appearances, scoring 1 goal.

After returning from Coventry, Henderson broke into the Sunderland side in the 2009-2010 season, where he went on to make 38 appearances in all competitions, scoring 2 goals.

He played for the Black Cats for 3 seasons, making 79 appearances and scoring 5 goals.

After impressing at Sunderland at such a young age, in 2011 he moved to Liverpool for up to £20,000,000 and he has made 465 appearances and has been captaining the side since Gerrard’s departure back in 2015.

In 2018 he made his first Champions League final appearance against Real Madrid, unfortunately Madrid came out 3-1 winners.

A year later, he captained the side in another Champions League Final against Tottenham Hotspur, and Liverpool won the game 2-0 thanks to goals from Mo Salah and Divock Origi.

He has also enjoyed some success with England, most of it being recent after being included in the team that made in to the European Championships final last year where England narrowly missed out on penalties to Italy.

He was also included in the squad that made it to the World Cup semi-finals in 2018, despite missing a penalty in the round of 16 during the famous penalty shootout against Columbia, his fellow Mackem teammate, Jordan Pickford was the hero after saving 2 penalties!

Henderson made his first World Cup appearance in the 2014 World Cup and he is now set to feature in his third World Cup Tournament.

He has a total of 70 caps and 2 goals for England, and despite not playing for his hometown club for very long, he will always be a legend for the things he has achieved since!