Secrets of Sunderland: The Lost Tunnels of Penshaw 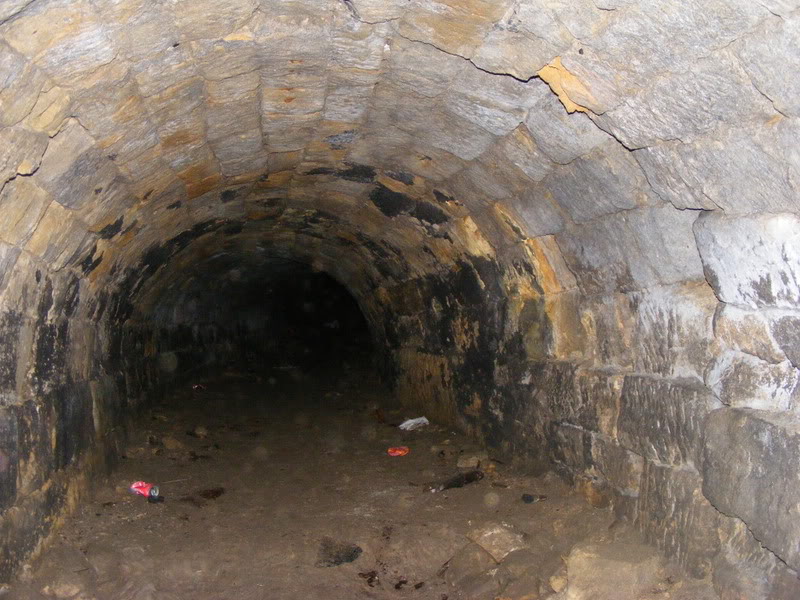 A while ago we run an article titled the “Lost and Hidden Places of Sunderland” briefly giving an overview of some of the city’s secret locations. In this new series, “Secrets of Sunderland” we will be going into more depth and detail about these locations than ever before, seeking to reveal every secretive and mysterious location in our city. Our first destination is the River Wear area around Lambton and Cox Green, and its secret tunnel network.

The area surrounding Penshaw plays a special role in Sunderland’s industrial development. A hotbed of coal and limestone, the area was also a critical strategic junction towards linking the rapidly emerging Colliery villages around it, particularly in Washington, to the River Wear or onwards to the port of Sunderland itself. This means it became laden with many transportation routes, the Lambton Wagonway becoming one of them.

In addition to that, Penshaw not only had its own colliery not also a Quarry which was opened by the 1770s, being located just off Chester Road near Mount Pleasant. The Quarry’s location was perfect for the fact that it had a straight passage towards the River Wear to the North. However, there was one snag, big hills were in the way.

To work round this, a series of freight tunnels were created from the Quarry which led over 200m up towards the mouth of the River Wear, coming out near the Victoria Viaduct south of Cox Green. Stone would be hauled through them. The entrance to these hidden tunnels is still visible today, and can (with some difficulty and ill-advised safety) can still be accessed. They are no longer big enough for a person to stand up due to accumulation of dirt, and not surprisingly with the Quarry no longer existing, they meet a dead end.

The Tunnels nowadays attract the interest of urban explorers, as well as louts wanting to hide somewhere to have a drink (indicated by the littering of the place with empty cans). This is an interesting place for you to go and look at whilst reflecting on the surrounding beauty of the Viaduct, but we don’t recommend you force your way inside them!