The Story of the Silksworth Mining Strike Evictions 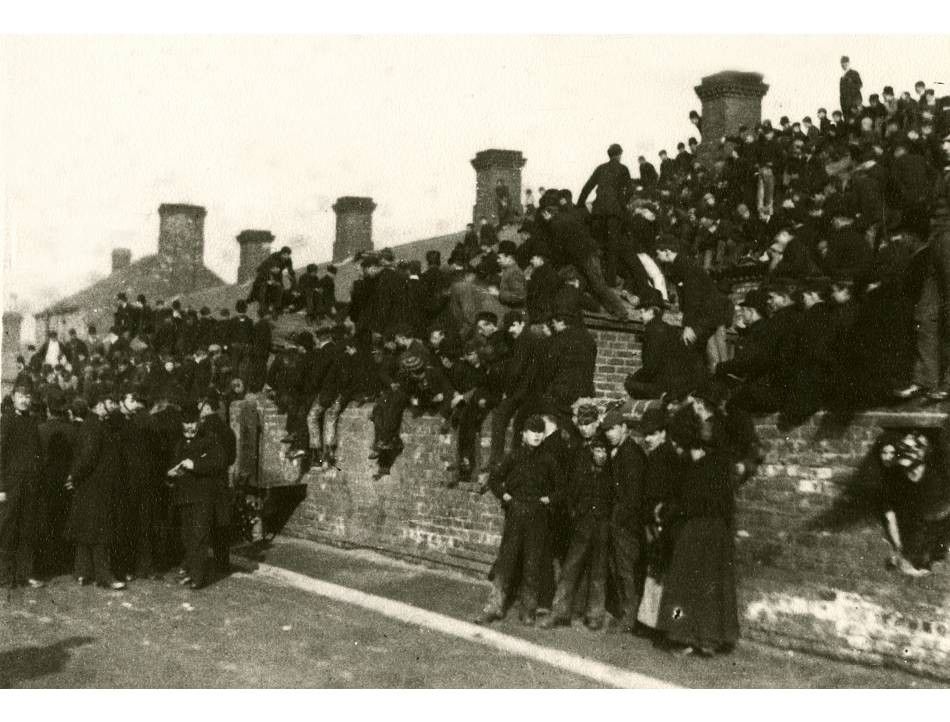 The Silksworth evictions represent one of the most iconic, yet otherwise little known episodes of working class resistance and rebellion in Sunderland history. In the village of New Silksworth, long known for its mining heritage, the colliery in the area operated from 1869 to 1971 and was the engine of local life.

On the site of the former colliery now sits the Ski Slope and its associated lakes. However, there is a little known element of this history. Few will be aware a as to how in the 19th century, the colliery and its associating village became the scene of a conflict between Miners and their masters. Here, we set out the story of the “Silksworth evictions”.

On 19th February 1891, men barged into a small street in mining town Silksworth evicting residents. Crowds watched as people’s belongings were dumped onto the pavement. It was the outcome of a dispute between workers, their bosses and trade unions.

Since the previous November, there had been contention over whether the Miners of Silksworth ought to join the Durham miners association. Many experienced bullying if they refused to sign up and the scene was bitterly divided. Eventually negotiations over this ended up in strike action, with many of the the men walking out in protest.

Lord Londonderry who owned both the mine and the village was outraged. Facing a loss of money, those who walked out faced the prospect of eviction as a similar event happened not far away at Hartlepool.

Some men were mislead into thinking they would be moving timber but in reality they were to act as bailiffs in order to evict the rebellious miners. They were then known as “Candymen” named after the rag and bone men who often gave sweets out to the kids in the area. The men had to be under protection at a local farm as the public were rightfully angry.

As the evictions got underway, crowds gathered from other mining towns to show solidarity for the striking miners being forced out of their homes. Noisy protests started with singing and banging pans to stop the evictions occurring. Some of the men refused to leave their home and had to be carried out by force.

Despite the heated atmosphere, there was only one violent incident in the protests, with people travelling to Silksworth to throw stones at the police, who retaliated with batons.

Back then, Sunderland suffered from overcrowding, with the modern housing estates of the 20th century having not yet come into existence. They ended up sleeping in the local church. Some even tried to camp on the grounds under makeshift shelters. This wasn’t sustainable as the weather was quite bitter.

Ultimately, about 150 eviction warrants were handed out. However, those striking did not give in. By March, both sides had come to an agreement, with work continuing at the colliery and miners returning to their homes. In the end, the legacy of mining in Silksworth would live on for almost another century. But the memory of this event and the bravery of the local people in standing up to their bosses should never be forgotten.