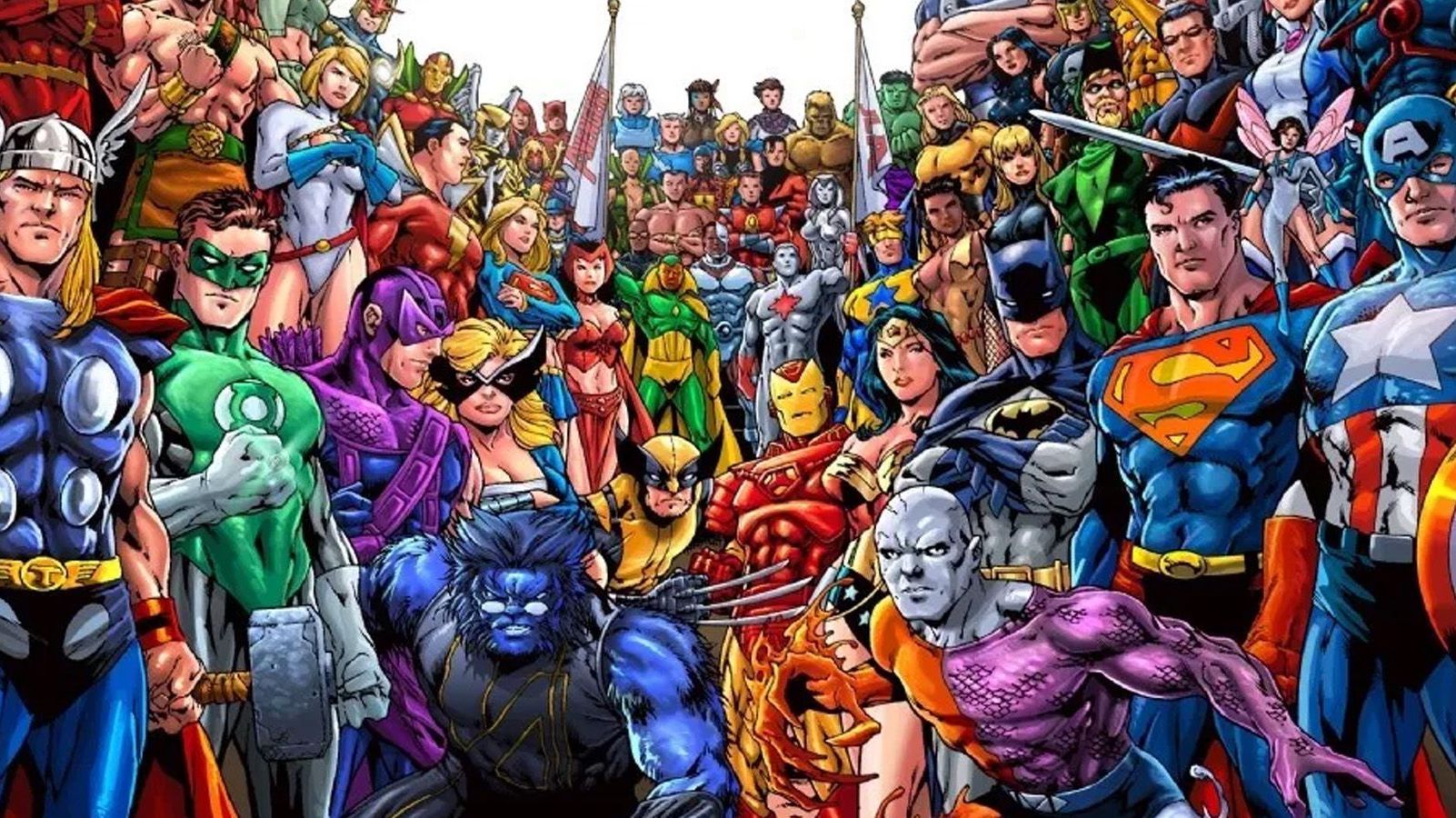 The North Star is the first ever superhero created and designed not only for Sunderland, but North East England. As our series unfolds, we’re seeing how Sophie Scott of Thorney Close has been called to fill the boots of King Oswald in a magical calling in order to pre-empt the rise of an ancient evil known as Glanfeoil. Sophie has so far been seen to exhibit incredible powers including enhanced strength and stamina, hosts a magic sword called Cargast, blast a spiritual fire from her hands and also reach into the world of the dead in confronting the dreaded Gadgie.

The series is not finished yet, there is more to be revealed than yet has been revealed. But when it finally comes to an end, it is not in fact “the end”. Sunderland Global Media are committed to building a new fictional universe around it. Not only will there inevitably sequels to the North Star, but there will be of course other characters introduced too. And here, we need your help. SGM is a community collaborative project which is committed to working with the area to help spur local revival. Therefore, we are offering you the exclusive opportunity to a design a new hero to join the North Star Universe in the future as part of a competition!

We believe our heroes should represent Sunderland and the North East, and Not all be based in New York City! This is an absolutely amazing opportunity for you to develop your artistic, imaginative and creative skills and to establish a character that you can call your own that can join our fictional universe alongside the North Star. You would be attributed as its creator and of course have an active role in our story imput, allowing our work to expand into a more community vested project. But what’s needed? And how exactly do you go about this?

The competition is open to all ages and people. We impose no discriminatory requirements. In order to participate, you should submit to us several paragraphs outlining your idea, which include:

The winner will be announced by Sunderland Global Media, and your design will be eligible for a cash prize of £50. We reserve the right of course to contemplate more than one winner if the process proves competitive, so do not be shy!