Skip to content
Feature News SAFC: Into the Light

Editorial: Is it time to consider a mural for our Local England Heroes? 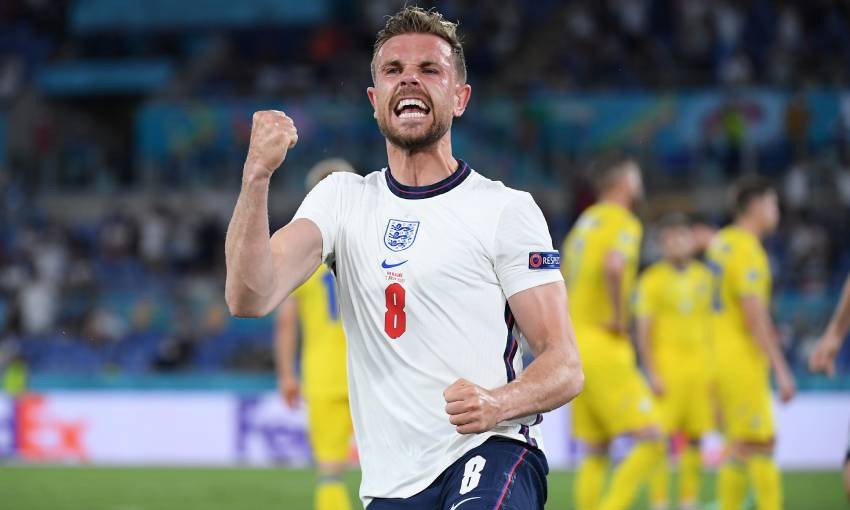 We are now seeing the best England side since 1966, with the lions now set for the final against Italy on Sunday. That’s a staggering length of time, and throughout that time period we’ve seen many immensely talented players. It’s hard to believe that the likes of David Beckham, Wayne Rooney and Steven Gerrard never reached a Cup Final let alone a semi, there’s the argument they were simply unlucky, yet here we are today. Yet on a local level, it is all the more special: two Sunderland lads are leading this England team onwards, already having put in stellar performances in the 2018 World Cup. Everyone should know their names, Jordan Henderson and Jordan Pickford.

Of course we can’t count our chickens yet, this is not going to be an easy final, yet that does not underscore the growing heroism of these players and what they mean to us. Should they win this competition, they should be honoured by our city in someway for taking the Sunderland banner forwards in world leading achievements. They were produced by our academy, nurtured by our club and are moving towards to becoming some of the world’s most acclaimed players. There’s an argument for commemorating Jordan Henderson already, having already won the Premier League and the Champions League.

Sunderland has always been steadfast in honouring its heroes, even if they were more so on behalf of our club, than country (or someone else). We can take a glance of the powerful murals of Raich Carter in Hendon, and then recently that of Bobby Gurney on the Golden Fleece in Silksworth. These are names etched into the area’s history, and likewise Jordan Henderson and Pickford are on the verge of doing this.

Perhaps a mural depicting them would be immature for now, but if they sweep the trophy, why not? Let’s see what happens on Sunday.