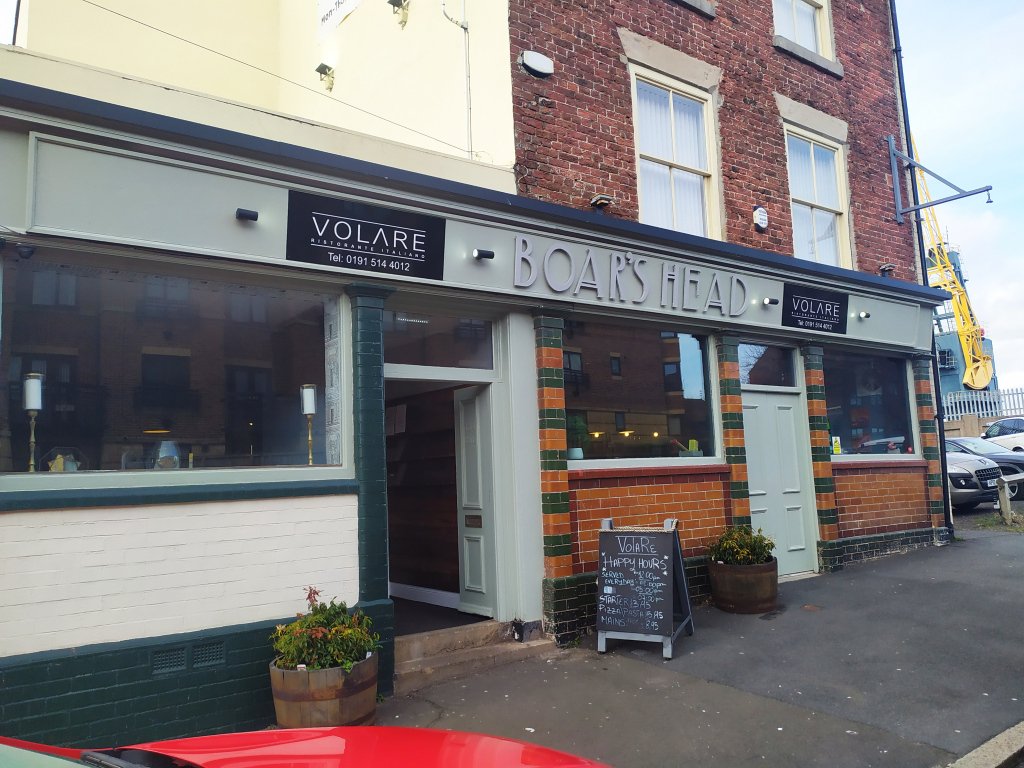 Sunderland’s East End is a historic, yet forgotten segment of the city. Situated on the South East bank of the mouth of the River Wear, this is where the modern area as we know it began; evolving from an obscure medieval fishing village into a bustling industrial port town and spreading westwards. Growing out of the East End, the town engulfed the existing settlements of Monk and Bishopwearmouth under its own jurisdiction and coined its the name for the area as a whole. The East End was where it was all at, and even up until the first half of the 20th century most of Sunderland’s population resided in this district until post-war housing schemes spread them outwards into new estates, sending it into decline.

Nowadays, the East End resembles an area that has been lost in time. It is filled with Historical buildings of an impressive design from the 19th and 18th centuries, revealing a town long gone. However, it is also a quiet area, its streets are empty and its roads are never busy. Little economic activity takes place there, the city center having also shifted westwards. This all comes to together to garnish an impression that an area with so much historic prestige and importance has in effect been forgotten by the city of which it once gave birth to. The population doesn’t really appreciate the East End as much as it should.

In this case, our mission here at Sunderland Global Media is to reinvigorate attention, life and focus towards this historic and cherished area of the city by encouraging people to visit and explore the area. To do so, we’re going to talk about a “Hidden gem” in the East End: that is the Boar’s Head Bistro and Hotel. Purportedly existing on the site in various forms since the year 1724, the Boar’s Head appears to be the continuation of a traditional tavern which works as a pub, restaurant (In particular, an Italian one) and an affordable boutique accommodation for travelers (not one many people were aware of). It has managed to survive in an area and economic context where other pubs have not.

The pub provides some good food and has good service with friendly staff. Its rooms are also modern, well equipped and cosy, but what is the best asset of the Boar’s Head is in fact its outstanding exterior balcony. Being positioned at the top of the riverbank, the bistro has a constructed canopy and outdoor seating area which offers an outstanding panoramic view of the River Wear and Sunderland’s City Skyline, as well as towards the sea. This itself is an impressive visual experience to drink to which cannot be found anywhere else in the East End. It really allows you to seep in the local atmosphere and sense of being in the place. As you sit in Sunderland’s past, you are able to gaze forwards upon the present as to what the city has become.

Given this, we would invite Sunderland Residents to venture more into the city’s Old East End in the view to supporting businesses and establishments there, including the Boar’s Head Bistro. History matters, and without knowing it we cannot truly understand nor appreciate we are. What may seem like an otherwise simple pub and restaurant is crucial to sustaining Sunderland’s heritage and revitalizing ourselves as a city. What are you waiting for?