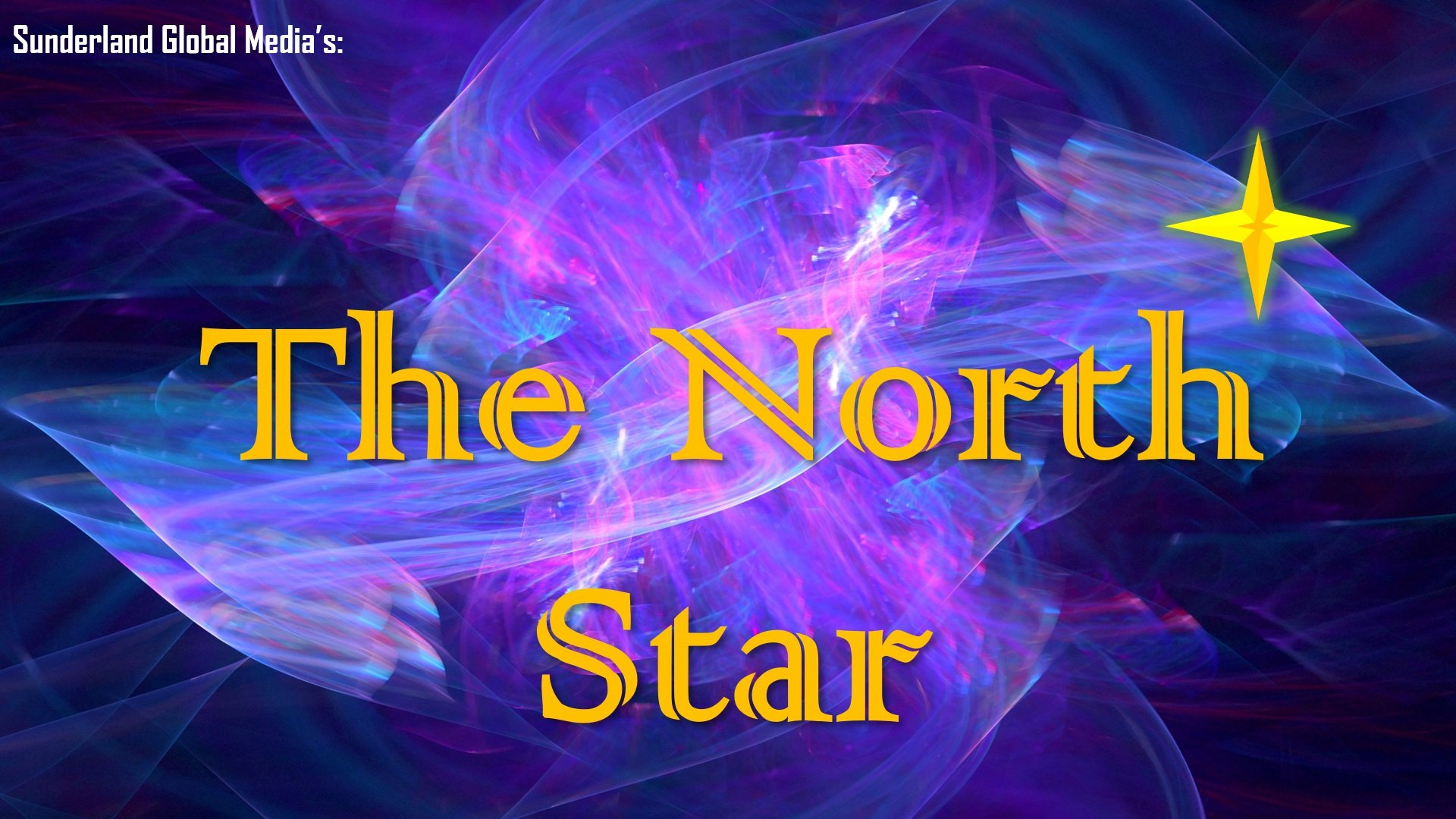 Sunderland Global Media’s epic series “The North Star” has had seven installments so far, whilst of course having no shortage of action and drama, these initial chapters might be described as the “foundation” of the series, or its “first half”. We’ve been introduced to almost all the main characters, the world they live in and set out the basic dilemma of the series: That the unlikely Sophie Scott is the anointed mythological hero “The North Star” and is called to a quest to save Sunderland and the North from the forces of the mysterious “Glanfeoil”, aided by friends Millie and Micky, whilst sparring off against a lazy and negligent father.

Now the cogs are in place, things are about to get serious. Following on from the Curse of the Gadgie, the series will now take a much more dramatic turn in its upcoming instalment, named after a famous John Lennon song (we aren’t giving it away yet!) and build towards its eventual climax!

The North Star’s magic and charm ultimately lies in its creativity to blend fantasy tropes into a modern urban setting and to tell not a conventional fairytale story of “good vs. evil” but a deeply realistic commentary of life, coming of age and politics in Sunderland. Embedded in the series is the story of a wounded, disillusioned and yet otherwise hopeful city wrestling its own struggles and finding its place in the world.

If you haven’t read it already: the previous installments can be found below:

The North Star Chapter VI: A Session at the Museum

The North Star Chapter VII: The Curse of the Gadgie